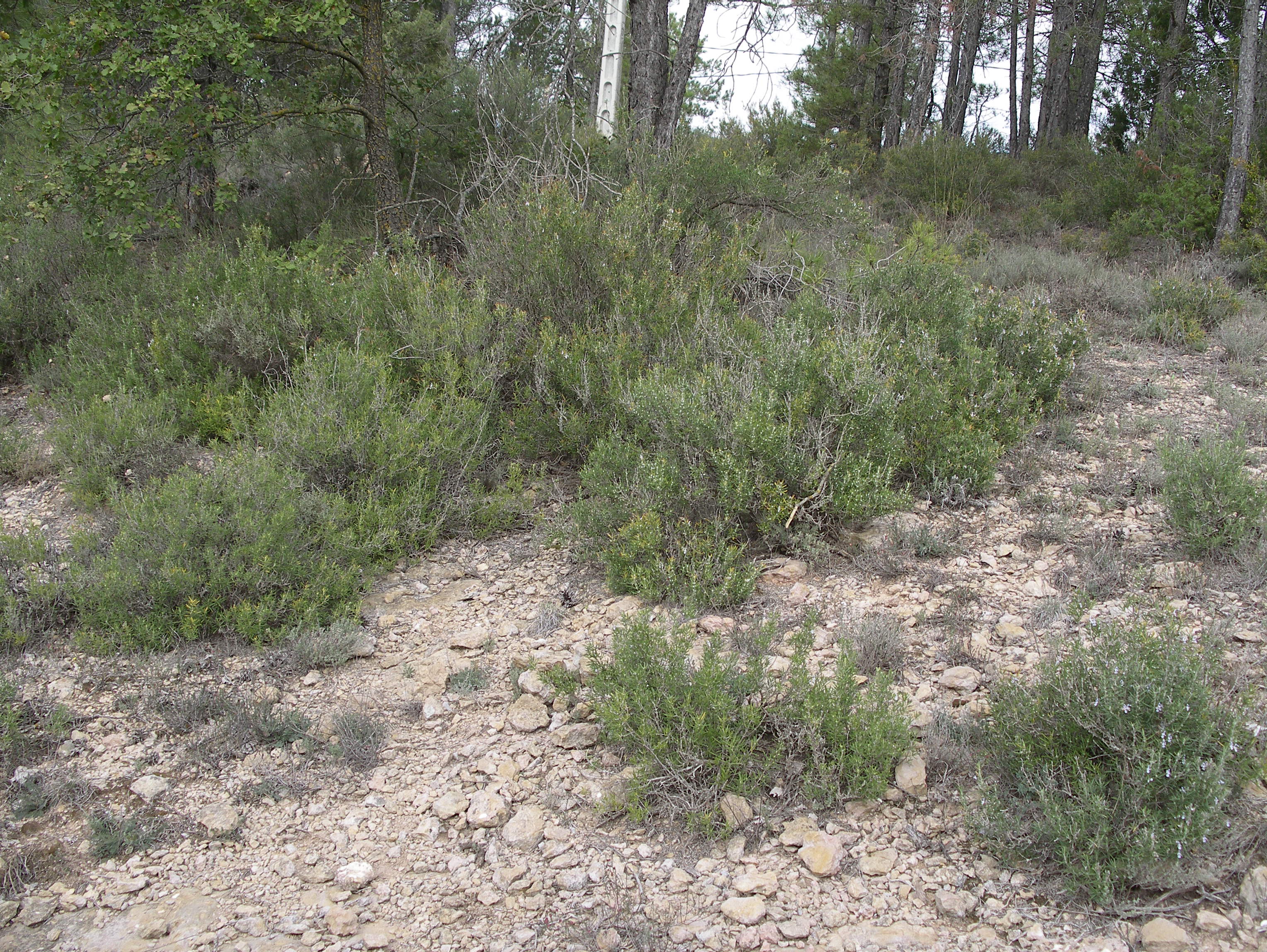 The industrial cultivation of MAP’s needs to have selected and improved plant material to obtain a uniform and competitive commercial product that offers enough guarantees to the farmers to introduce them in the culture.
In Spain, Rosmarinus officinalis is abundant and widely distributed, but as it happens with other species (e.g. Thymus vulgaris), there is a total absence of selected indigenous plant material, so farmers are forced to use allochthonous plant material to start industrial crops.

The project objective was to identify chemically different Rosmarinus officinalis wild populations present in the Spanish geography in order to be able to choose those that present a higher essential oil concentration with an interesting chemical composition for the industry uses.
Identify these wild populations is the starting point for initiating any breeding program to obtain commercial varieties that can be put into large scale cultivation to satisfy quantity and quality industrial demand.

The Rosmarinus officinalis populations collected tally with the chemical characteristics of Moroccan rosemary. There were found different chemotypes in the different peninsular Spanish bio-regions classification.
A negative significant correlation between the concentration of essential oil and the altitude of the wild population habitat was found. Almost half of the populations had high 1,8-cineol (>24%) content and high yield of essential oil (>2%). The variability in the essential oil concentration was from 2,99% de highest to 0,82 the lowest. The variability in α-pinene was from 32,56% to 5.34%, in 1,8-cineol was from 37,03% to 12.23%, in camphor the variability was from 38,42% to 6,22% and in the verbenone from 5,49% to 0,01%.

There are a large number of MAP species from which essential oils are obtained and traded and the quality of which is standardized and normalized by UNE and ISO standards. To know these quality parameters is important as a guide to discriminate between the different wild populations of a certain species, choosing those that are as similar as possible to these standards agreed among all the agents involved in the standardization.
In addition to selected and improved plant material, agronomic and post-harvest processing management should also be standardized as much as possible to decrease the variability of the final product obtained.

To know the chemical variability of the wild populations of a certain species is the first step to valorise the native material and to conserve it. The MAP commercial varieties have been selected and improved under different conditions than those they will have when they are cultivated and this means that in many cases the quality expected is not reached.  Selecting and improving plant species belonging to our habitats would probably give a more satisfactory answer.

Further to Rosmarinus officinalis, the work of prospecting and characterization should continue.  With the complicity and involvement of the industry, the work should include the selection of the most emblematic species of Spanish flora for the different industrial sectors and the initiation of a chemical characterisation of the wild populations.
Although the work of selection and improvement is long and economically expensive, the results obtained are very satisfactory for both groups, guaranteeing the industry a raw material with the desired quality characteristics. 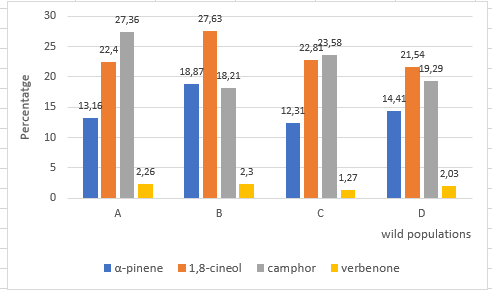