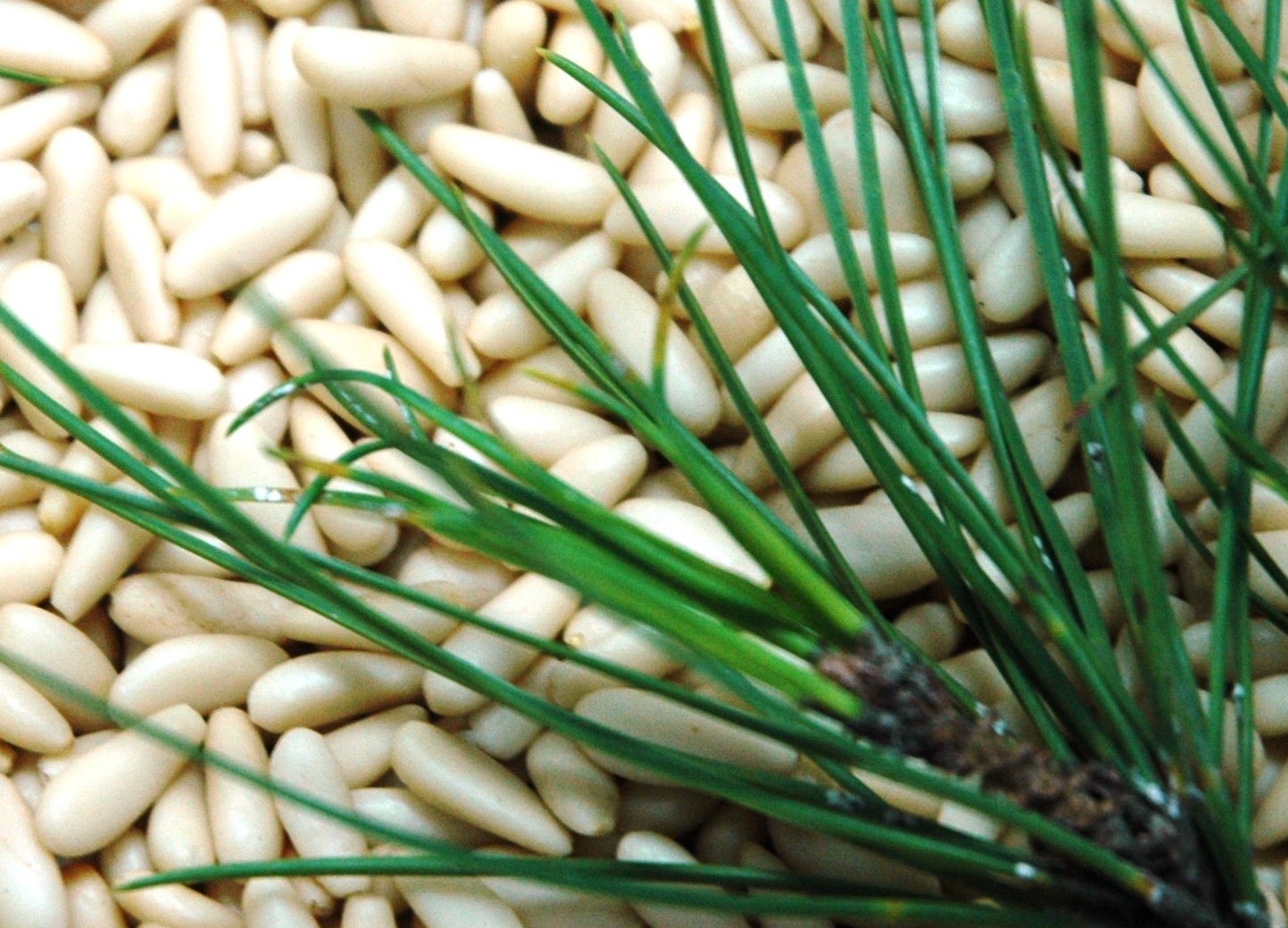 Since the peak of pine cone production occurred in 2010/11, with an export record of 1.62 million kilograms (INE, 2014) and coinciding with the first detection in Portugal of the exotic invasive conifer seed sucking bug Leptoglossus occidentalis in October 2010, the yield of pine nut kernels (ratio between the weight of pine nut kernels and the fresh weight of pine cones) has been a constant concern of producers and industrials, the first years often rendering less than 2.5% kernel per cone weight.
Pine cones can be classified in the last years considering the kernel yield as an quality indicator, since kernel are the final product. The higher the yield, the better the price to be paid.

In order to contribute to greater market transparency, APFC - Associação de Produtores Florestais, conducts an impartial sampling and issues since 2015 a press release on pine cone average yields in the Coruche region (Portugal).
For the fifth consecutive year, APFC has used a methodology for sampling the cone quality at 8 sites throughout the municipality of Coruche in order to represent the entire area of ​​pine production.
Each sample has 10 cones harvested randomly from each of 30 trees per site. The cones are weighted before opening, the inshell pine nuts are removed mechanically and shelled manually (sample of 2 kg). The kernels are weighed at a reference humidity (9%) and referred to the cone weight.

In 2019/2020 the average yield of pine cone in pine nuts was 2.98%, ranging from a minimum of 2.55% to a maximum of 3.35%.
This campaign (year 2019/2020) shows an increase in the kernel yield of the pine cone and less heterogeneity between the sampled sites (different farms), which corresponds to an improvement in the quality of the pine cone across the region.
Most of the sampled sites show a positive evolution of kernel yield in relation to the previous year, even exceeding the values ​​recorded in the 1st sampling campaign (year 2015/16), tending back towards the normal pattern of industrial yield that had been between 3 and 4 % before 2010.

All the work carried out indicates that too small samples of pine cones, as this assessment usually is made by industrials or self-taught by producers, is insufficient for a realistic determination of kernel yield.
The methodical and impartial performance of the sampling of the cone kernel yield performed by this Local Forest Owners Association, which can be carried out at the moment of the cone harvest taking place on the property, and based on the market price of the pine nut kernel, will allow the sales price negotiation of the pine cone within fairer intervals for both sides, contributing decisively to increase market transparency.

Determining the yield of a pine cone sample is an exhaustive task that requires the opening (natural or forced) of the pine cones, removal of the pine nuts inshell and subsequently their manual shelling to obtain and quantify the amount of kernels. The scalability of this process depends largely on advances in mechanizing the pine nuts shelling on a laboratorial scale. On the contrary, APFC already has innovative methodologies (X-ray) so that its associates can know in greater detail the yield of the pine cones without pine nut shelling, prior to their commercialization, similar to what has been done in the sampling of the cork quality by APFC for years.

Studies and new projects are being thought to: