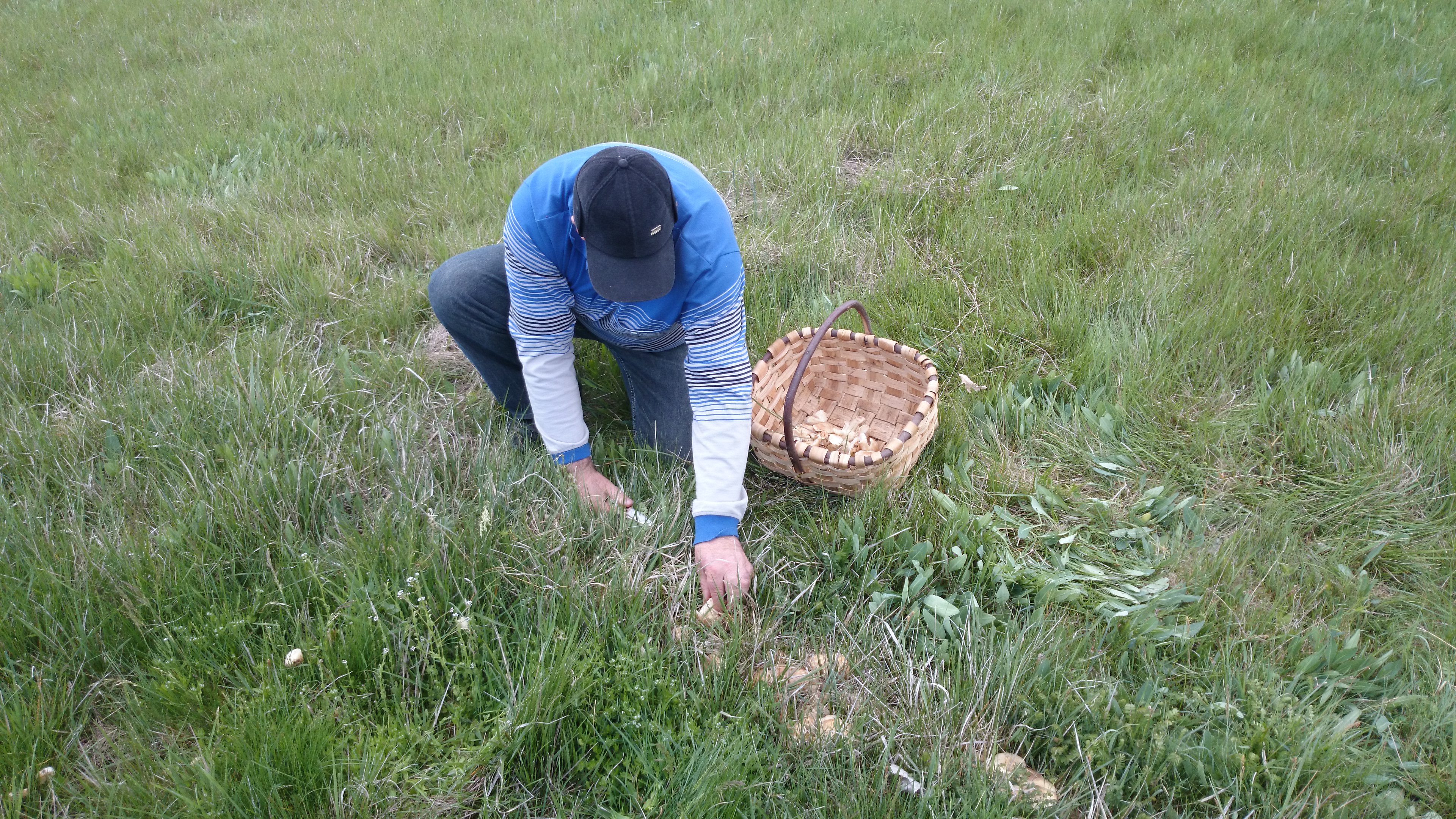 The first initiatives aiming to manage the mycological resources in Castilla y León region started in 2000. From this date, the demand for information on production, species and picking periods from both pickers and tourists have increased considerably until today. MicodataSIG has been developed and maintained initially from CIF Valonsadero and later from Cesefor. It consist on a cartographic tool that provides information on existing tourist mycological resources as well as an estimate of the production of edible wild mushrooms. These methodologies are implemented through the development of mycological inventories and the modelling of production for different habitats.

MicodataSIG relies on a set of protocols and technologies for the diagnosis of mycological resources aiming to implement a Territorial Information System.  The goal is to provide technical information as well as disseminating to the society over the production and sustainable management of the main edible wild mushrooms in Castilla y León region, Spain.

MicodataSIG is based on correspondences and mathematical links between variables that allow the generation of a spatial database that typifies the forest soil of Castilla y León according to its mycological potential. The annual average gross production is used as a dependent variable of this model (total amount of mushrooms produced in an average production year in kg/ha and year).
According to the estimate of the analysis tool MicodataSIG, the average gross production of edible wild mushrooms of socio-economic interest in Castilla y León amounts 31,466 tons per year. It's also relevant to highlight that more than 48% of the total area of Castilla y Leon is potentially a producer of edible wild mushrooms of socioeconomic interest.

The descriptive model of MicodataSIG is based on spatial data, whose main source is the Third National Forest Inventory, carried out between 1997 and 2007. Therefore, it is required a revision using more advanced tools (i.e: LIDAR technology), which would provide more accurate information to the descriptive model.
The predictive model is supported by the information collected at a given time (mass, meteorological and soil factors). There are new sources of meteorological data, which complement and provide a more accurate geospatial scale than the one used, such as satellite images and RADAR observations. The model is limited to the region of Castilla y León and its development at national level is desirable.

One of the main applications of MicodataSIG has been the determination of the carrying capacity of the productive areas, in order to estimate the maximum number of harvesting permits that could be issued to this area. Following this criteria, sustainability parameters have been applied to the mycological resources avoiding overpass such thresholds. This carrying capacity has been used in the harvesting management in more than 450,000 ha of regulated forests in the region of Castilla y León from 2009 to present.
MicodataSIG, from its publication in 2014 to present, have been used by 628,000 users with a loyalty percentage superior to 75%.

Since the development of this viewer until nowadays, all the activities of the mycological sector have been considerably increased in Spain. The industry is demanding more information and greater precision and MicodataSIG has been outdated. The availability of a greater number of high quality and precise mushroom datasets, both from natural environment (LIDAR technology) and of climatological variables (remote radio frequency sensors), will allow us to evolve this product by providing the sector with more reliable data, increasing the specific information for a large number of interested species and limiting in a more accurate way their production. 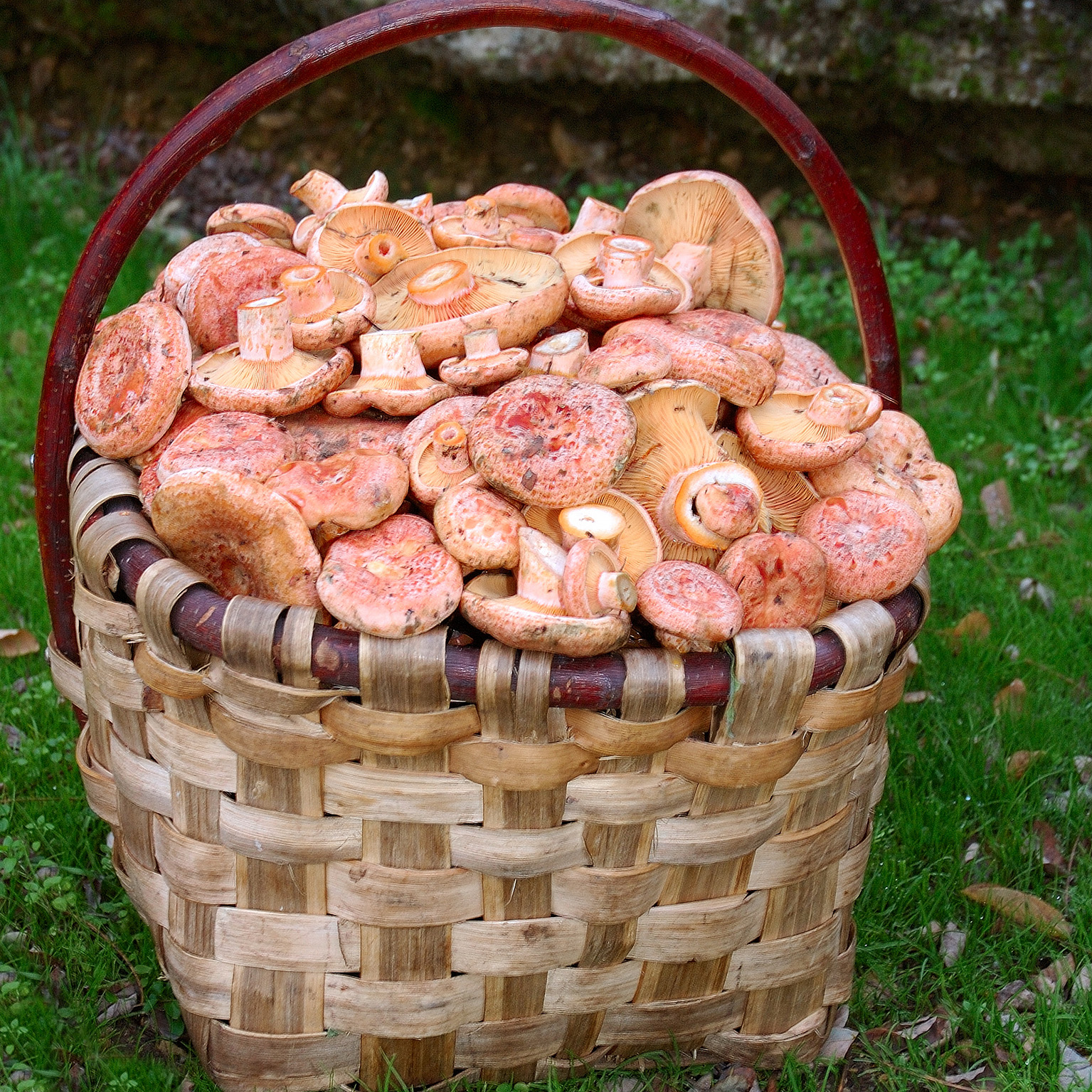