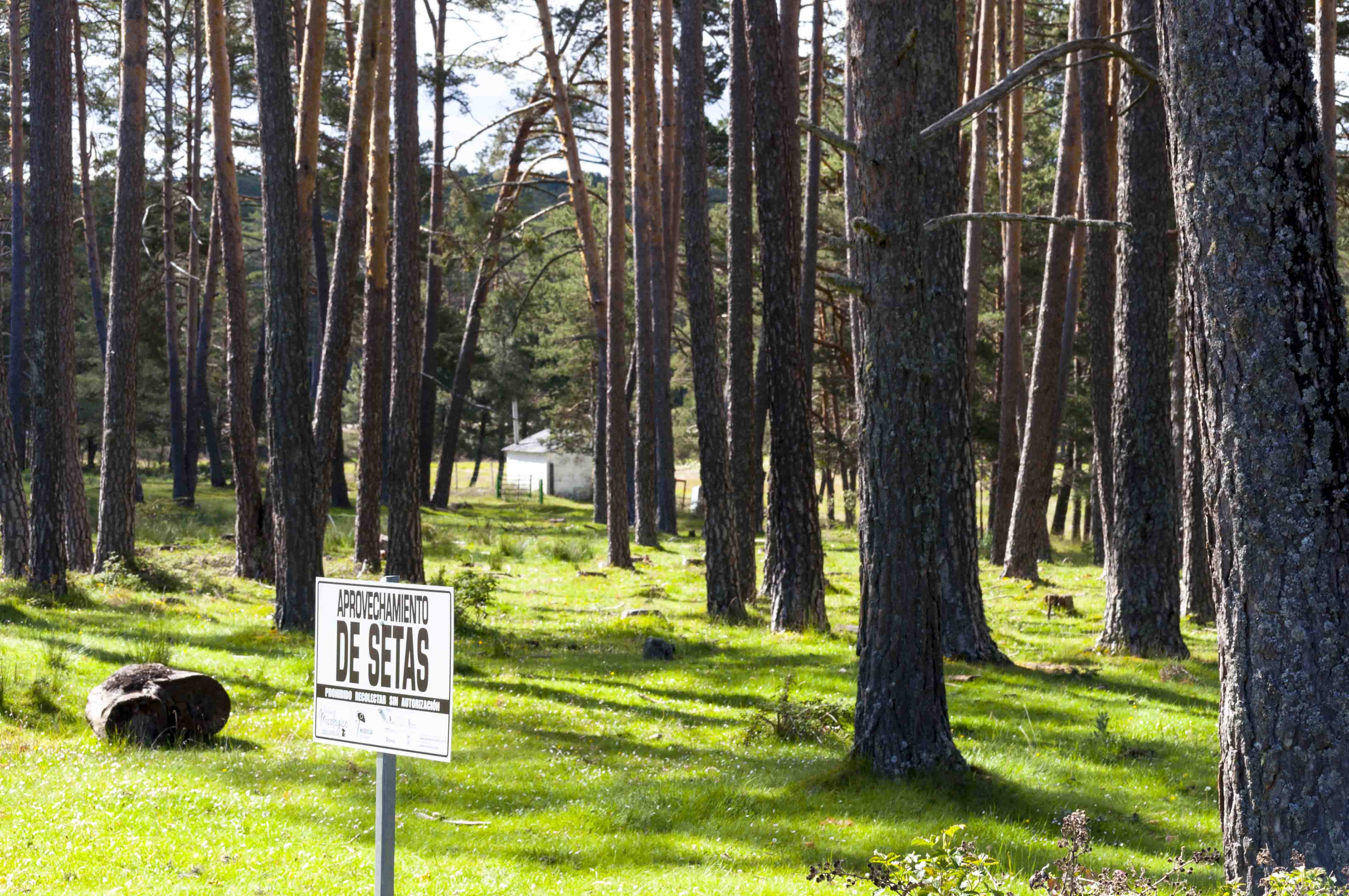 This normative was published on October 9,2017 in the Official Bullettin of Castilla y Léon and it applies to all the region. The normative establishes the bases for the development and regulation of mycological use, differentiating three types of use: regulated, reserved and episodic. Among the regulated uses, the most remarkable fact is the definition of the figure of  mycological park, as well as the procedure for their declaration. This norm also defines the basic principles for the commercialisation of wild mushrooms for food use, as well as mechanisms for the development of traceability of mycological products.

The purpose of this normative is to regulate the Wild Mycological Resources in Castilla y León. Specifically, the normative reflects the basic and appropriate measures for the conservation of wild mushroom species, their sustainable management and use, their marketing for food consumption, the promotion of knowledge, as well as the appreciation and respect for the ecological function of the mushrooms in the forest.

In just three years, 165 projects have been registered in the region of Castilla y León through the responsible declaration procedure defined in this legislative framework. These areas or zones with regulated mycological use differ from the rest of the undeclared territory as they have a system of universal access in which the collection of wild mushrooms is regulated through harvesting permits. The total area with regulated use in the community amounts to more than 678.000 ha. This area is unevenly distributed throughout the region, with almost half of the regulated area in two (Soria and Burgos) of the nine provinces of Castilla y Léon.

The normative has a clear purpose of preserving the mycological resources. The consequences of the fate of the mushrooms and the presumption of having the necessary knowledge fall on the collector. For this reason, it needs to specify to the collector the prohibited practices, the conditions to be observed and the necessary documentation to be carried. With regard to the commercialisation, it is established that, in the acquisition of mushrooms, a record must be kept listing the requirements for each batch of  acquired mushrooms. In addition, it is necessary a responsible declaration by the holder and the supplier, both of which prove the veracity of the data provided. This variety of measures represents a difficult challenge in terms of on-site controls, which will require the concerned administrations to define effective verification mechanisms.

The new normative has not implied any reduction in the mushroom regulated area. The number of users (collectors) who have visited these areas has not decreased either. The  managers of the regulated areas have also easily adopted the new normative. These legislations have led to the implementation of new regulated areas. However, the effort of control over the use has increased, as well as the demand for specific mycological training for the personnel who are taking care of the control activities. 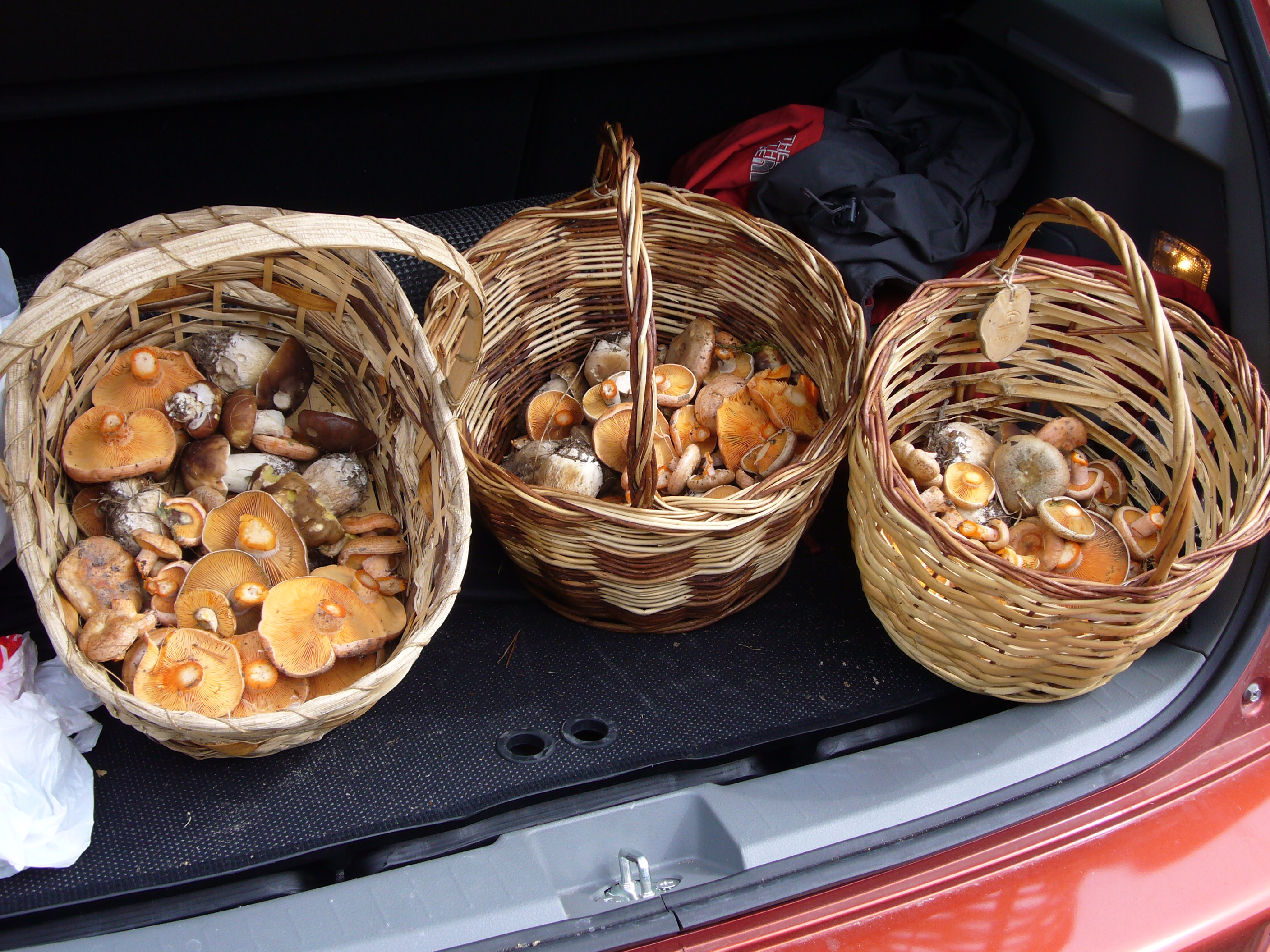