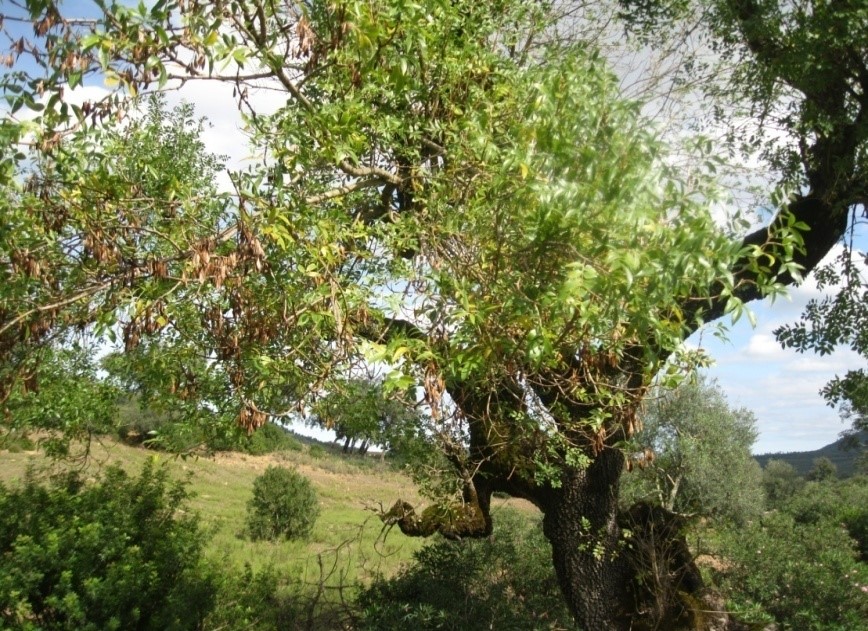 Among the various medicinal and culinary tree, some native species are of particular interest because they may be used for the production of raw materials or preparations containing molecules with significant antioxidant capacities and health benefits. Among these species, we listed Fraxinus angustifolia Vahl. subsp. angustifolia (Oleaceae) as a Tunisian native tree.

The ultimate objectives of this work were to find new potential sources of natural antioxidants agents in the food industry. This study is the first to investigate secondary metabolites and biological activities of barks and leaves of Fraxinus angustifolia Vahl. subsp. angustifolia (Oleaceae), Tunisian native tree, from two provenances (Béja and Nefza) were investigated using two solvents extracts (ethanol and distilled water).

These results are preliminary; it would be interesting to do additional studies to understand the molecular and cellular mechanisms of these effects. These studies should also be directed towards the purification of extracts and the evaluation of purified compounds for their effects on the indications involved in biological activities.

Our result exhibited significant differences in the content of polyphenols, flavonoids, total, and condensed tannins according to the solvent extracting. The significant variability between the fractions, in the phenolic compounds, may be attributed to the extracting power of the solvent used and its chemical nature, structure, degree of polymerization, and the interaction of these compounds with each other.

This study was the first report of the antioxidant activity of extracts from leave and bark extracts of F. angustifolia in Tunisia. These promising results open the way for further investigations to purify and identify active molecules. Our results showed that the barks were the organ that gives the highest level in polyphenol, flavonoid, total and condensed tannins contents which favor them in industrial use for extraction. 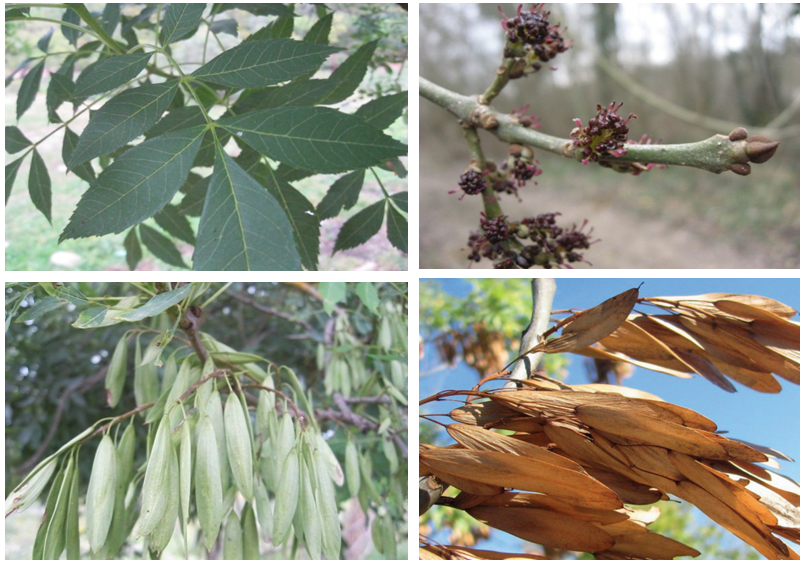