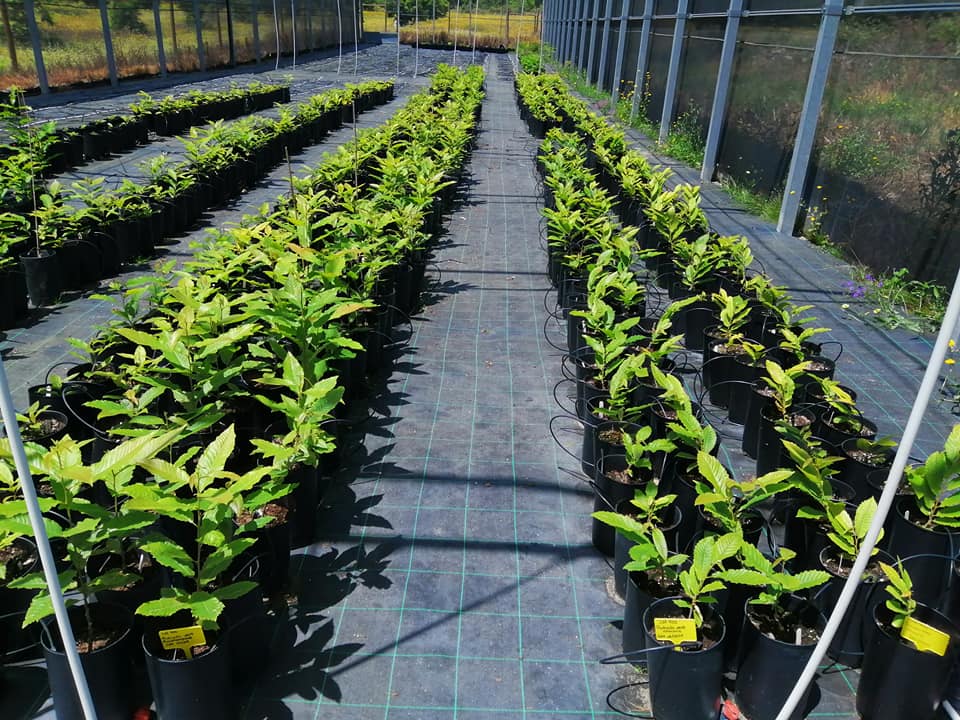 In order to improve the resistance of chestnut  to Phytophthora  cinnamomi, and consequently increase the productivity of chestnut orchards, INIAV initiated in 2006 a breeding program based on controlled crosses, using Asian species, namely Castanea crenata and C. mollissima as donors of resistance. The objective was the introgression of resistance genes of Asian species into the susceptible C. sativa, and to create a segregating progeny to identify QTLs and candidate genes for molecular assisted selection, and also to select genotypes with improved resistance to the pathogen.

European chestnut has a great economic impact in the rural economy of mountainous regions of southwest Europe. The main threats for this important crop are pests and diseases, being the most important root rot, blight disease and gall wasp. Root rot, caused by Phytophthora cinamomi (Pc), is the most severe disease which impact negatively the production of chestnut orchards, which are important for its edible nuts.
The main objective is to release a new product to the market: new genotypes with improved resistance to Pc, selected from the breeding program on course, to be used as rootstocks, with compatibility with nut varieties.

Under the scope of the research program on course, resistant hybrid genotypes were selected and candidate genes and QTLs (Quantitative Trait Loci) were identified (1,2,3). The comprehension of the host-pathogen system in Castanea spp using histopathology is being performed and the functional validation of the candidate genes, through genetic transformation, is being implemented as well. The ultimate goal of the research program is the molecular assisted selection of improved genotypes from the breeding program. There are already germplasm collections in the field of new genotypes, selected from the breeding program  to be used as rootstocks with improved resistance to root rot, that will be disclosed to the market in 2020/2021 https://projects.iniav.pt/NewCastRootstocks/index.php/pt/

Improved plant materials are a key factor for the success on the installation of new chestnut orchards with potential for high productivities. P. cinnamomi has been the main responsible for the decline of the chestnut production in Portugal by 52 725 tones since 1961 (FAOSTAT 2019).
Irrigation systems are also important to achieve higher productions, together with good management practices of pests and diseases. Although chestnut is a multipurpose tree with economic (timber and fruit production) and ecological importance in the mountain areas of southwest Europe, its major importance is to be used as a crop with important economic income to the farmer, paying back the investments in good installation and management practices.

Although the rural economy of mountainous regions of Portugal is based on chestnut, explored as a crop for its edible nuts, the productivity per hectare is less than half of country’s potential , mainly due to root rot caused by Phytophthora cinnamomi, the main threat of European orchards. Europe has a high deficit of improved plant material for new plantations. The current ones still come from the breeding programs of the  XX century with poor adaptation to the current climatic scenarios Chestnut.

The validation of candidate genes already selected, that is being done using different approaches will enable an expedite selection of new genotypes from the breeding program by molecular assisted selection (MAS). 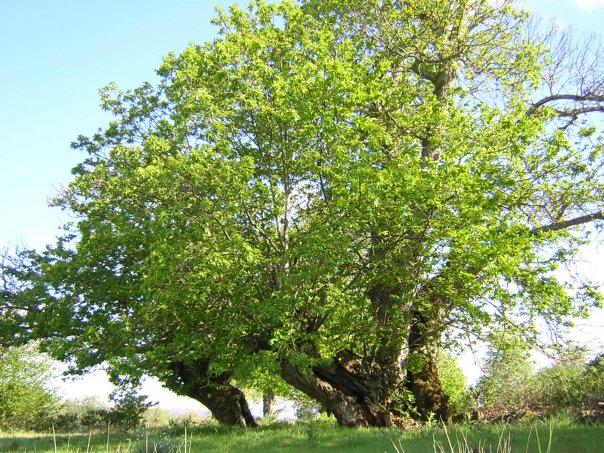