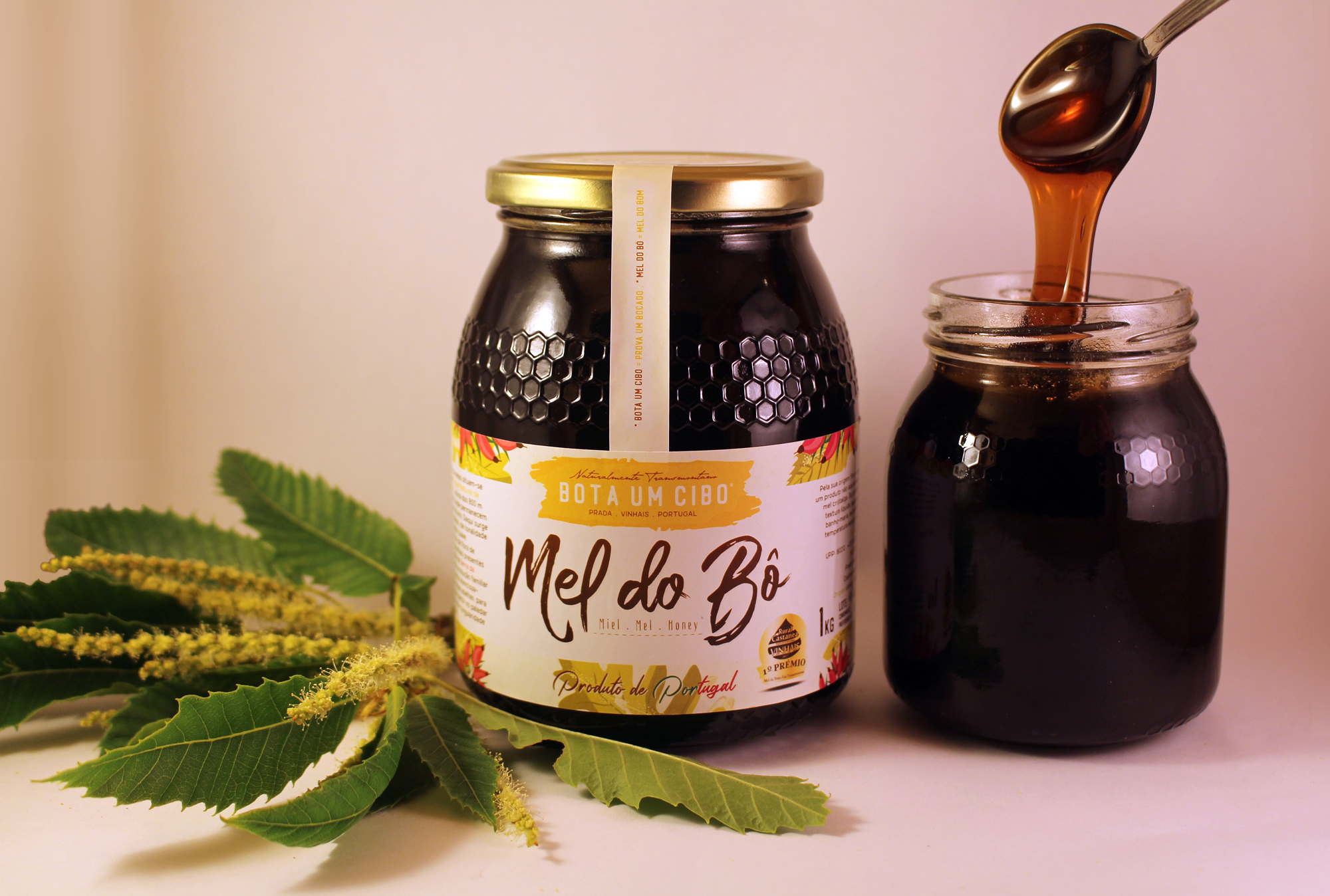 In recent years, beekeepers in the PNM area have been increasing their number of hives, making the beekeeping activity gain prominence and professionalism, something that can be observed in the various individual brands that have emerged. They have the support of the PNM Producers Group, which monitors diseases in the Controlled Zone of Terra Fria, and works on honey promotion based on a PDO of recognized value. Chestnut nectar has properties that give these honeys very appealing characteristics, which are increasingly appreciated and valued.

Chestnut orchards are one of the most profitable crops in the Montesinho Natural Park (PNM) area, with chestnuts representing a large share of many families' income. Besides the fruit, other products make it a multifunctional culture, among them, honey. This and other beekeeping derived goods represent a way to value the existing flora and to promote a territory with reduced harmful human impact (e.g. pollution). This product is probably what best characterizes this natural park, revealing the intricacies of this region on its flavour.

The PNM honey is characterized by its high content of chestnut nectar, either in the form of monofloral honey, where it has a minimum representation of 70%, or in the form of multifloral honeys, based on an apicultural flora consisting also of heather and lavender. It has a floral aroma, a light wood tone, and a sweet flavor, with salty notes. It has a dark amber hue and is produced at altitudes above 600 m, being called mountain honey. Two of its differentiating parameters are high conductivity values and a relatively high pH (albeit acidic). It is a honey that crystallizes, that is, it solidifies naturally, losing the initial liquidity, fluidity, and viscosity, which can be recovered by slight heating.

There has been a recent investment in the production of monofloral honeys, a differentiated product within the repertoire of several beekeepers, which often implies the adaptation of production and management processes. These must take into account the available flora and the flowering calendar: new apiary installation should take place in areas where the vegetation predominance is that which is desired to be dominant, and a phased honey harvest should be considered. The potential of chestnut monofloral honey is great in the PNM, as it is a culture that occupies more and more area. Its flowering reaches its peak in June to August, the peak of honey production in the region as well as of the pollination activity.

The investment in monofloral honey can represent an increased production cost. Apiaries located in areas with a high presence of chestnut trees may be limited in food, by not having easy access to other types of flora or in case this main flowering fails (eg unfavorable climate, attack of chestnut gall wasp).
The acceptance of the PNM honey confirms its quality and potential. It is one of the 7 Sweet Wonders of Portugal and winner of several medals in the National Honey Contest 2020. Some of the nationally and regionally awarded producers awarded include "Apimonte", "Bota um cibo", "Montesino" and "Sabores d'Outrora".

PNM honey has excellent characteristics. This is evident in the fact that it is frequently used to mix with and improve honeys of inferior quality, thanks to its dark color and high conductivity - factors that facilitate the homogenization of batches. It is, therefore, essential to make a joint effort to promote this valuable resource, associated with a natural territory, of great floristic diversity and reduced human impact. The European consumer also needs to give due importance to the origin and handling of honey by preferring unblended EU honeys. 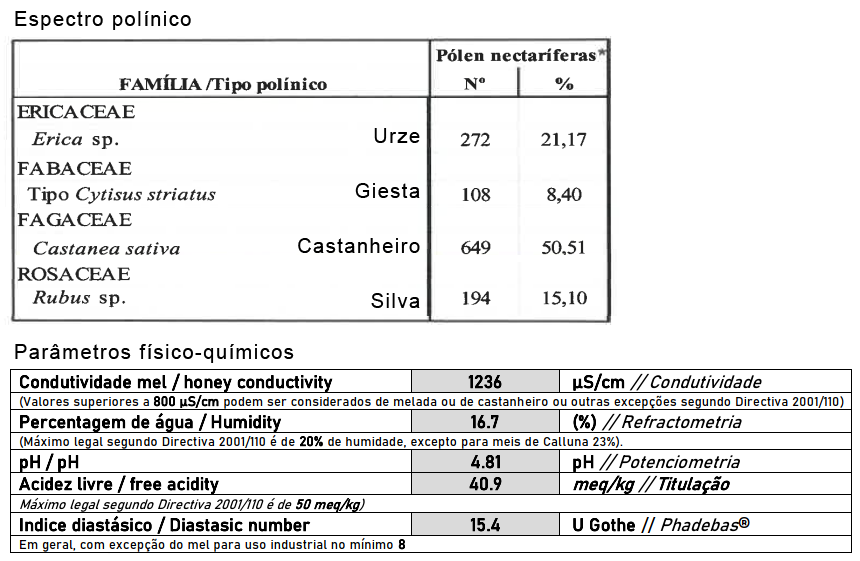