Resin production according to heath type 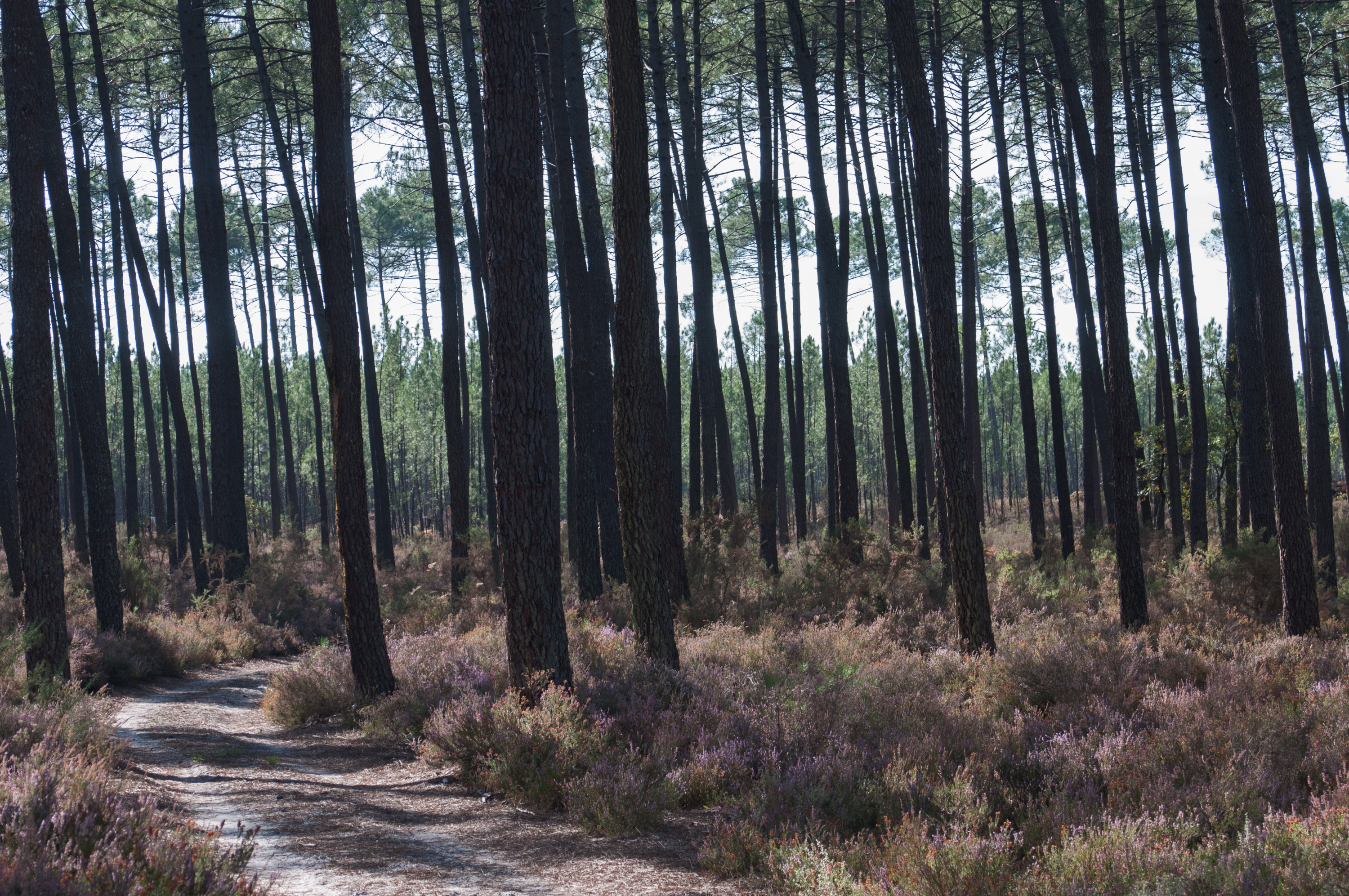 The profitability of the resin tapper depends on a multitude of parameters. Some of them can be controlled, such as the method of harvesting or the productivity of the resin tapper.
On the other hand, certain parameters that are difficult to control, such as the climate, have a direct influence on resin production and therefore on the profitability of the activity.  A good understanding of the links between resin production and environmental variables is therefore very crucial.

The objective of this project is to characterize the links between the production of maritime pine resin and the properties of the station. The program is particularly interested in the influence of soil (rather than climatic variations).
The experiment is conducted on the three types of stations that dominate in the Landes: dry heath, mesophilic heath and wet heath The results could make it possible to identify the most productive and therefore more interesting areas for the resin tapper.

The aim of this experiment was to show whether or not there is a link between the production of Pinus pinaster resin and the type of heathland. In order to eliminate as much bias as possible, it is, therefore, necessary to fix the other variables. In other words, the three plots should have the same characteristics: same density, same dendrometric characteristics, same climate (rainfall, sunshine, temperatures), same genetic characteristics, etc.
The three plots are located in the commune of Captieux, the stands are from seedlings and are around 50 years old.

Weaknesses: there is dendrometric variability between plots (trees in wet heathland have an average circumference of 142 cm compared to 114 cm in dry heathland) and only two harvesting campaigns have been carried out. These two elements constitute biases for the interpretation of the results.
Strengths: This type of experiment is of major importance for the resin industry as it could help identify the optimal conditions for maximizing yields.
Another strong point of this experimentation is the involvement of a multitude of actors: the Aquitaine Forest Productivity Centre, the Regional Centre for Forest Property of New Aquitaine, Holiste and the Forest Cellulose Wood and Furniture Institute.

Following this experimentation, the wood will be analysed in order to highlight the impact of resin extraction on the quality of the wood.
Also, in order to increase knowledge of the factors that have an impact on resin production, a network of permanent plots will be set up in Aquitaine, but also in Spain and Portugal, as part of the SustForest Plus project.