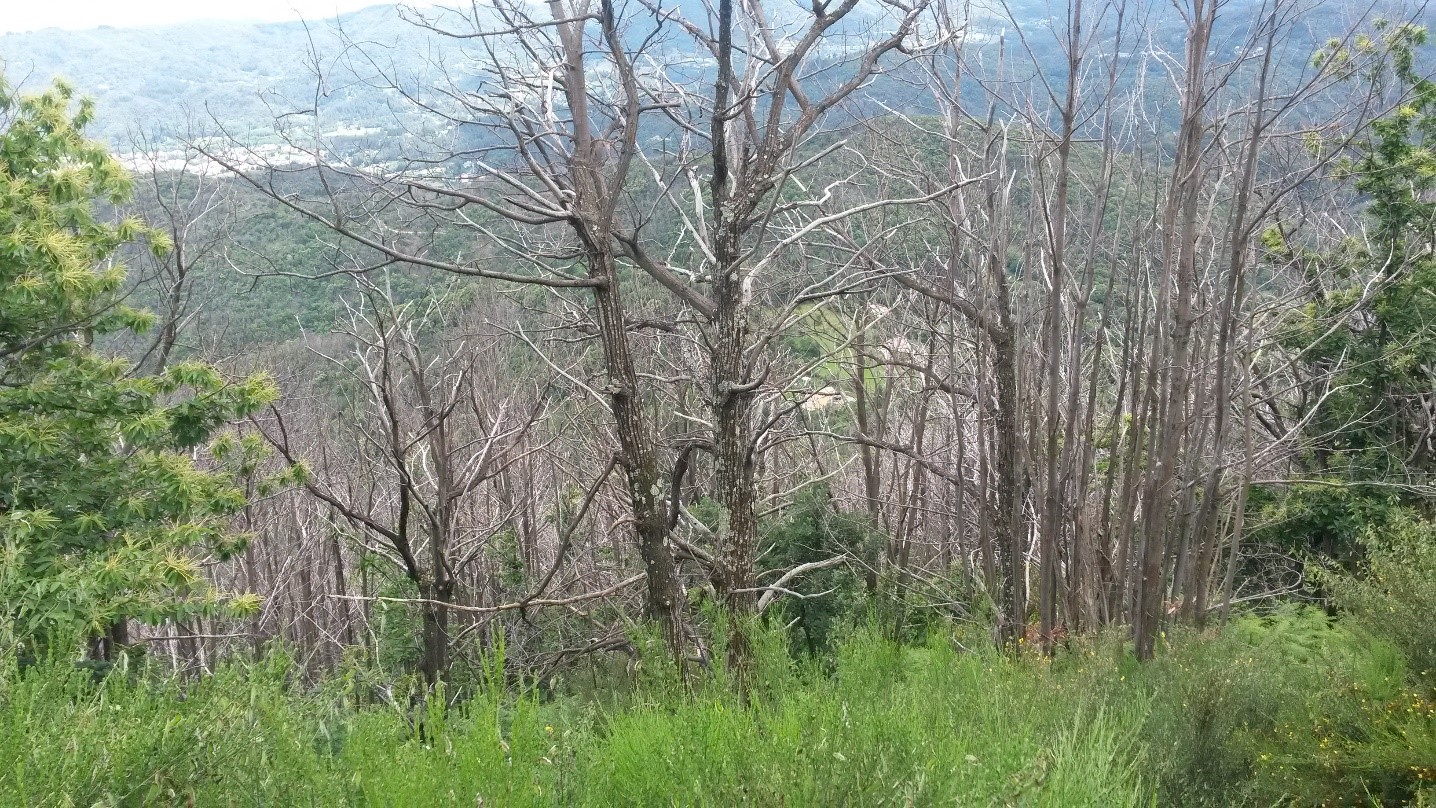 Chestnut Ink Disease, caused by Phytophthora cinnamomi and P. cambivora, is the most damaging disease for chestnut trees, causing dieback and mortality in forests and orchards. Although introduced in Europe in the XIXth century, the current range of both pathogens is not well known in France yet, making it difficult to predict its extension in the context of global change.
There is a need for ink disease detection and surveillance, with the long-term goals to conserve the chestnut tree.

The mobile app Vigil’Encre enables citizens to detect the chestnut ink disease (CID) - the most damaging disease for chestnut trees. Vigil’Encre applies a new approach to advance ecology, education and conservation, as it allows the public to participate in the tree health preservation.
Its broad functionality lets citizen scientists to diagnose the disease, characterize pathogens, describe their biology and in this way to actively take part in the sustainable crop protection.

For twenty years, there has been a significant increase of chestnut ink disease mentions by the Department of Forest Health in eastern, western and central France. Such symptoms can be caused by P. cinnamomi (or P. cambivora) alone, by abiotic stresses (drought or unadapt forest soils) or by a combination of both.
To improve our knowledge about ink disease distribution, we developed a citizen science program called Vigil'Encre, a nomade application for smartphones. It is hosted by the site ephytia. Developed by INRAE, this site is specialized in plant health and offers several applications. Their main purposes are to allow users to diagnose disease, to characterize pathogens, to know their biology and to manage sustainable crop protection.

Vigil'Encre offers help in the diagnosis of the main diseases affecting chestnut trees. It is thus possible for neophytes to report the presence of symptoms characteristic of the disease. The collection of this information, as well as the georeferencing of the sites where these symptoms are observed and the uploading of photos can be carried out on site or at home. A questionnaire accompanies the sending of this information. Once treated by INRAE, if necessary and depending on the possibilities, the diagnosis is confirmed or invalidated in the laboratory and fed into the database created.

The observation periods are limited. The best season to observe ink symptoms is late spring or early summer.
Moreover, on mature trees, the most specific symptoms of the disease (ink flow) are not the most frequent. Root necrosis can often be observed on young regenerating seedlings.
Vigil'Encre enable to obtain a big amount of data to treat and create link between citizens and researchers.

Once the actual distribution of the pathogens in France will be better known in France and other countries, we could try to answer the following questions. Is the increase of chestnut ink disease and dieback reports linked to climatic changes, silvicultural practices or Phytophthora spp.  emergence? In hot spots of chestnut ink disease, could we identify resistant trees that could be used as rootstocks for grafted trees? 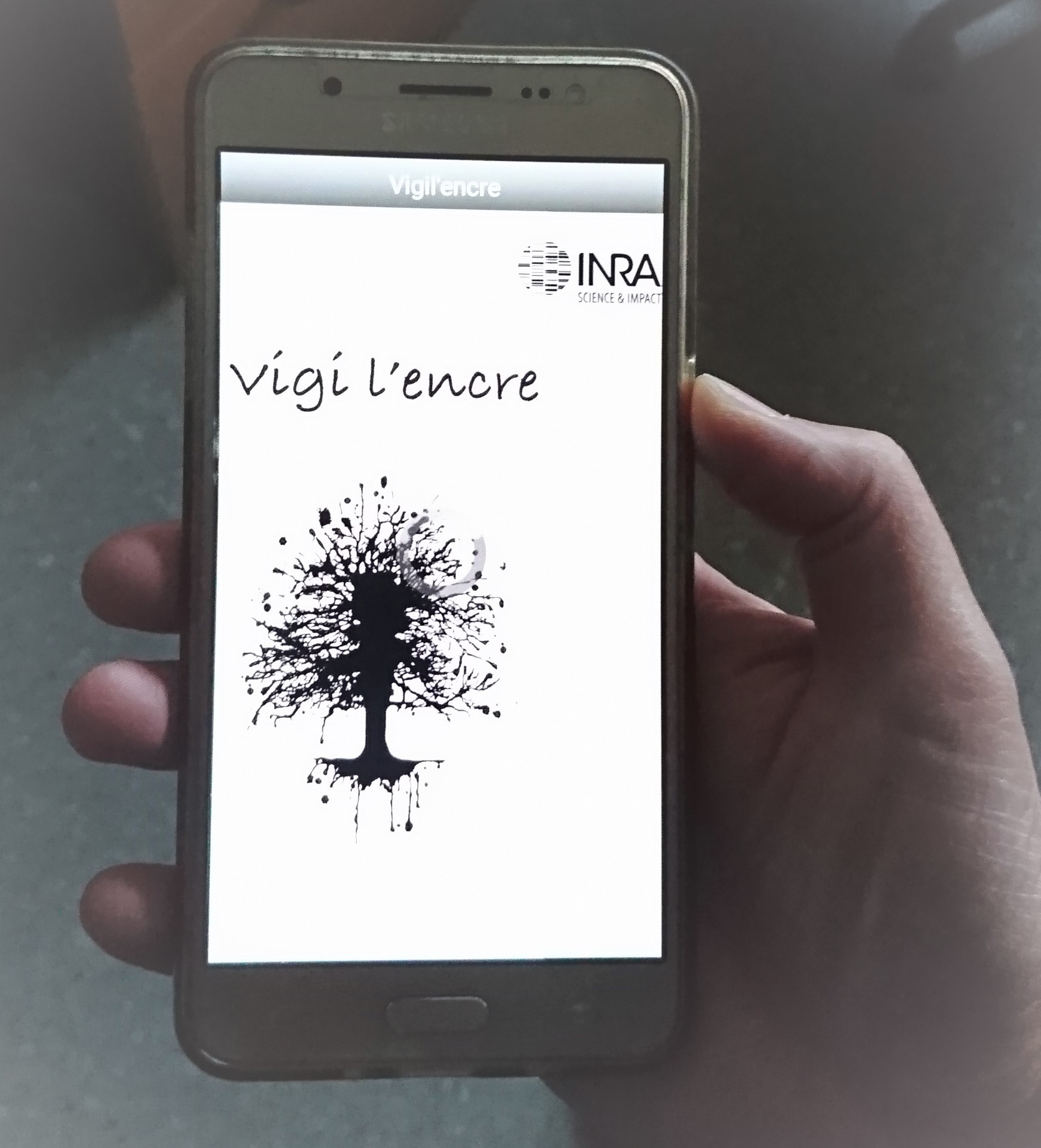