The Chestnut Round Table of El Bierzo: a different reference of sectoral concertation. 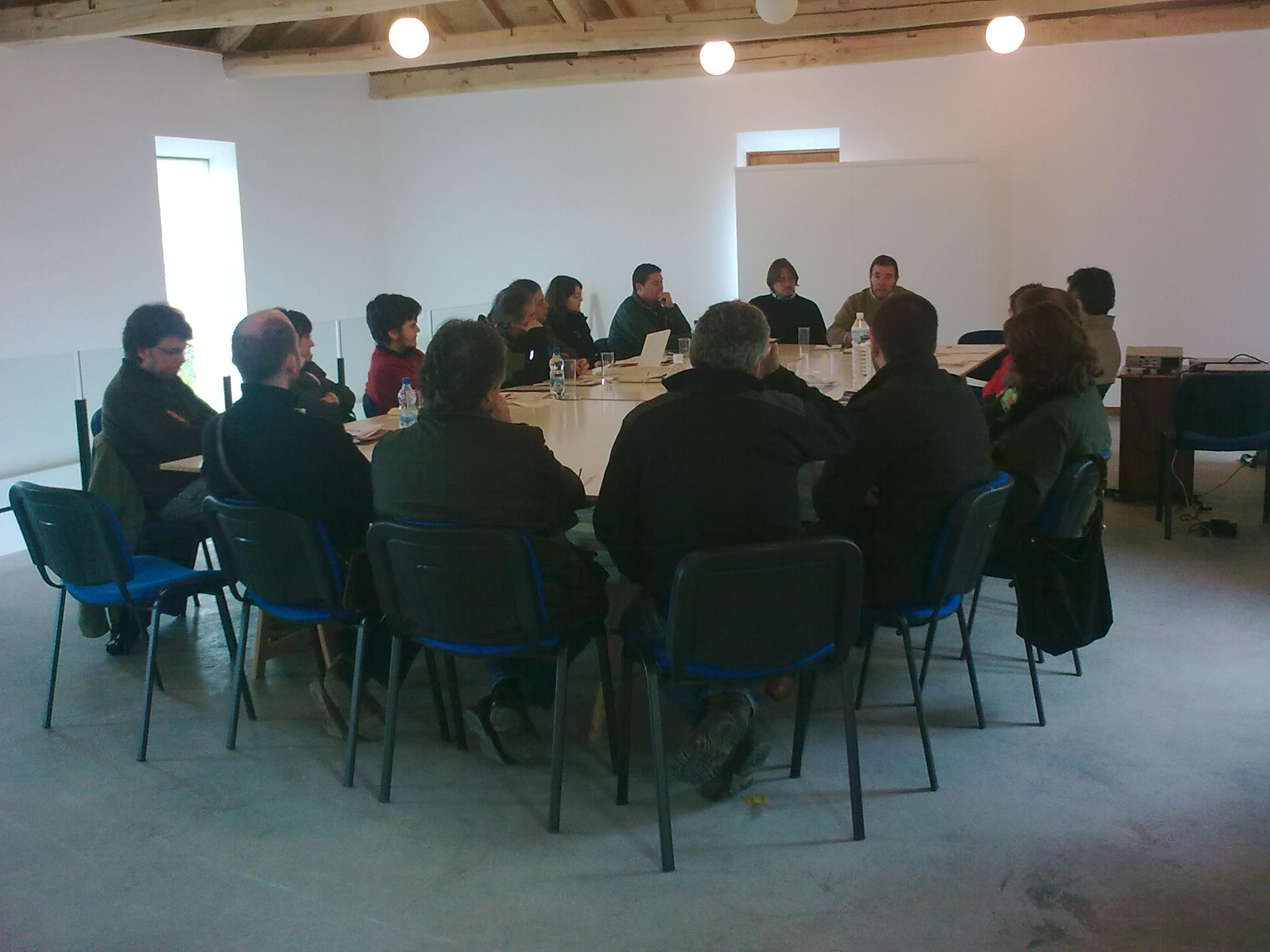 The chestnut planted on nearly 19,000 ha in the Bierzo region, produces 8,000 t of chestnuts per year, some 30 million euros in added value in primary production and industry. However, in recent years chestnut has been suffering both biotic, i.e. pests and diseases, and man-made problems such as wildfires and the abandonment of the activity. The results was a significant decline, not only in El Bierzo but throughout its whole distribution area. Aware of this situation and  in order to reverse it, the Round Table was created in 2009, promoted by the regional government Junta de Castilla y León, but implying all sectoral interest groups.

The main objective of the Mesa del Castaño del Bierzo (Regional Chestnut Round Table) is to improve the economic performance of chestnut cultivation and the endurance of the chestnut tree as a characteristic natural, social and landscape element of the Bierzo region. The Round Table is also the coordination and representation body of the chestnut sector in the region.

The Mesa del Castaño brings together more than 30 public and private entities, not only as a forum for consultation but also as a body to promote projects in the territory.
The main results, in economic terms, have been the recovery of the profitability of farms in the region, with a higher price paid to producers (+79%) in the last 10 years, the projection of the Bierzo chestnut on the national and international markets and the structuring and rejuvenation of an aged and extremely atomized sector by the smallholders, allowing through the creation of different associative structures, to face risks such as phytosanitary ones together, mobilizing resources, which would have been impossible before.

Ten years later, the Mesa del Castaño del Bierzo has become a reference point in the consultation and promotion of the development of sectoral strategies. Moreover, it presents a permanent dynamism and constant change, which allows adapting to adverse situations as organization, both social and economic. Therefore, it is a model that can be replicated in other areas and for other products, as long as there is dynamism, interested stakeholders and a productive, natural and cultural context that does embrace it.

The impact of the Mesa del Castaño del Bierzo has gone beyond the borders of its region, since it has allowed the creation of the State Chestnut Network at a national level, and the multiple projects promoted have made it possible to place the Bierzo and Castilla y León as a fundamental pole for the transfer of scientific-technical knowledge to the productive sector and the modernization of the sector.
On the other hand, the lack of decisive economic support and the lack of funding for projects of an inter-territorial nature have slowed down the development and impact of the projects promoted by the organizations members of the organization, which must be improved.

This type of organization should be replicated as long as there is management and dynamization capacity, and it can reach the rest of the producing areas in a way adapted to their own characteristics.
Similarly, adaptation to new technologies can be a boost for this type of organization, as long as they do not lose their link with the environment and the direct participation of the agents that make up the value chain and the entities that support and claim the social, cultural and landscape values that the activity generates. 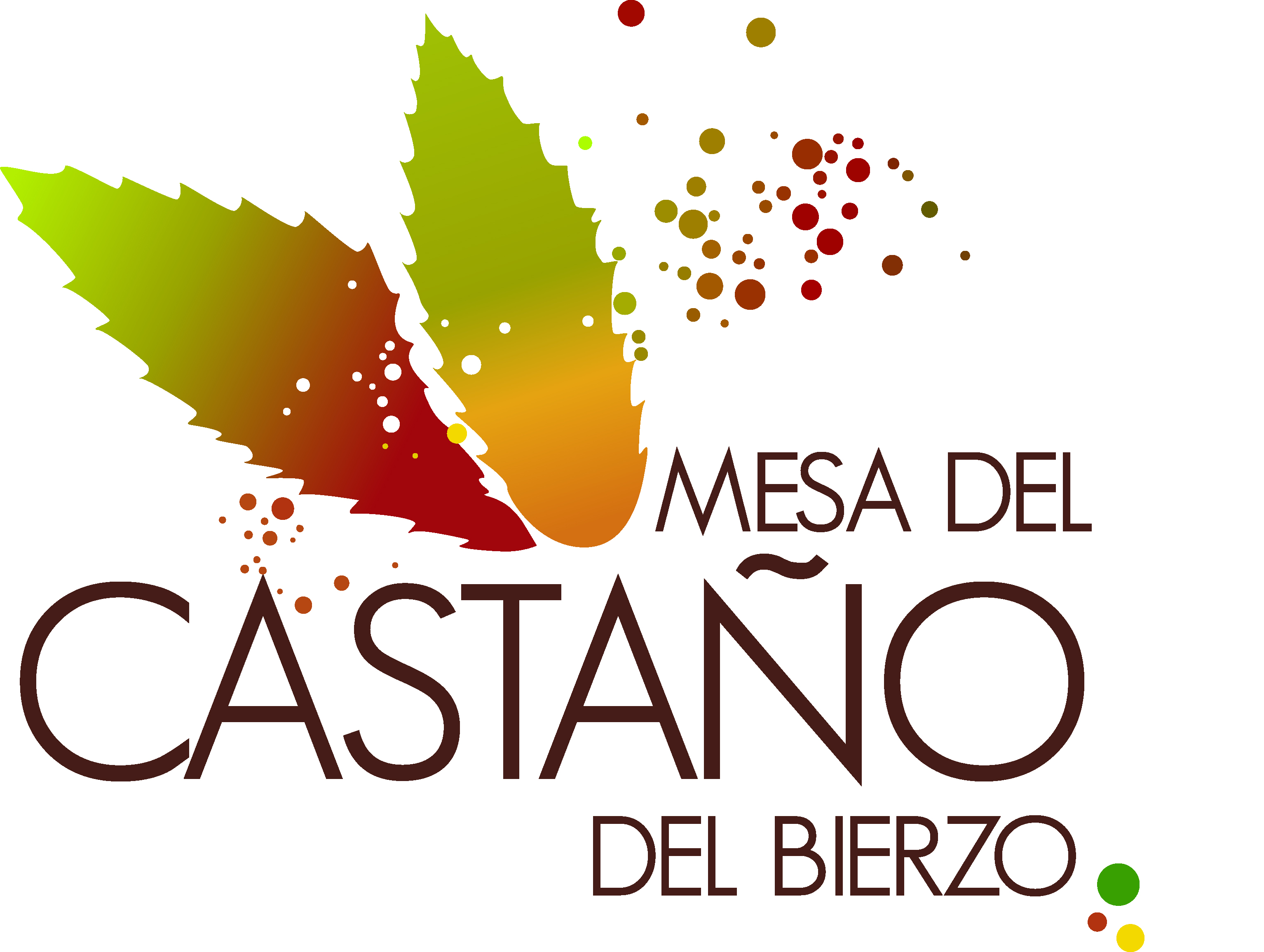