A Mushroom Museum in Greece and its products 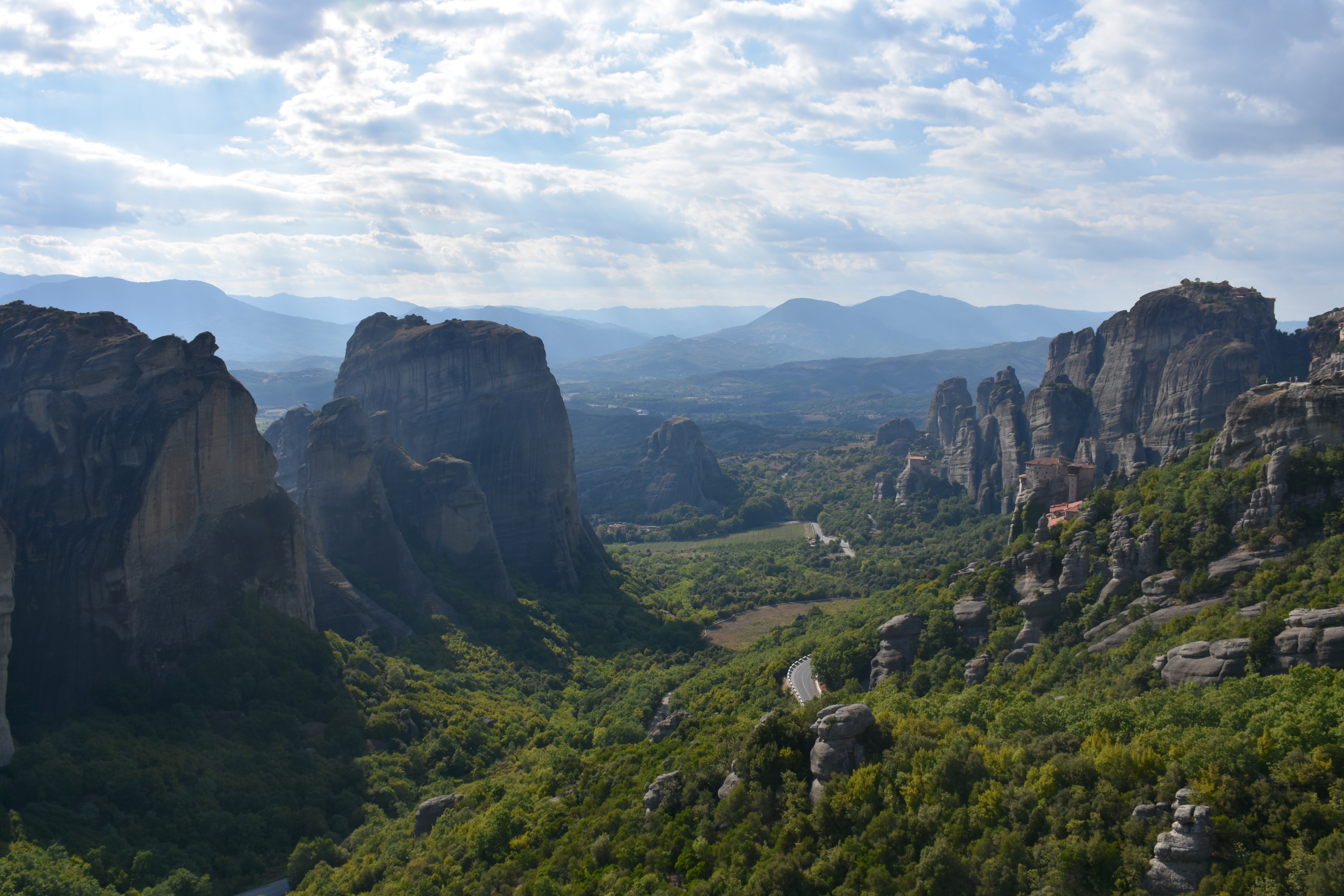 The town of Kalambaka where the museum is situated was not made by chance. Kalambaka is a tourist destination for visitors from all over the world, because of its natural beauty and religious interest. At the same time, its vicinity to natural areas makes it easier and more efficient to carry out actions related to truffles and mushrooms. For this reason, mushroom hunting excursions, such as the truffle hunting that the Museum organizes, have made it an important reference point for all Greece. Especially Truffle Hunting at Meteora has been on the agenda of some of the biggest tour operators in Greece and abroad, resulting in the influx of thousands of people who wish to participate in these activities.

The Natural History Museum of Meteora and Mushroom Museum has been established in December 2014, in Kalambaka, Greece. It is a private museum that stems from the collaboration of three people sharing the same interests about nature. The Museum’s collections consist of about 350 species of animals and 250 species of mushrooms and their natural habitats that are presented into dioramas. Beyond its general objectives (to highlight natural heritage, enhance environmental awareness, organize educational activities etc.), the Museum aims to focus on the closest relationship among mushrooms, nature, and the people, but also to highlight their unknown, but high nutritional value.

The Museum has created a mushroom (both wild and cultivated) and truffle product range with about 70 different products, that can be found in the Museum’s souvenir shop, big supermarkets, traditional product and delicatessen stores in the Greek market. At the same time, it exports its products in countries like the USA, Saudi Arabia, Singapore, United Kingdom, Germany, France, Belgium, etc. For this purpose, it has developed cooperation with the Department of Nutrition and Dietetics of the University of Thessaly, in order to enhance the organoleptic characteristics and the nutritional value of the products by the increased content of mushrooms in their ingredients (e.g. pasta with mushrooms). It is obvious for a museum, that raw materials are selected with the strictest criteria, and this is why the Museum’s products are known for their quality.

The existence of the Mushroom Museum in Kalambaka, has created new data for the region, which consists a Greek focus point for mushroom activities. The Museum has essentially highlighted a new economic recourse of the area, dormant in the past: mushrooms and especially truffles. In this way, it contributes to the local economy of the area, with new activities, out of the ordinary. Simultaneously, the annual Mushroom Festival, with thousands of visitors, exhibitions, educational programs, etc, are part of its effort of further awareness about environmental protection and the promotion of mushroom’s high nutritional value.

The absence of a clear, rational legal framework about wild mushrooms’ collection and marketing is a brake for their sustainable management. Possible uncontrolled exploitation, but also high and largely arbitrary administrative fines on collectors, should be replaced by rules, terms and conditions of exploitation, resulting by consultation of involved stakeholders (mushroom societies, collectors, trading companies etc.). Mushroom collectors’ certification, awareness about the risks of collection by non-connoisseurs etc, should to be strengthened and promoted and decisions relevant to the use of this valuable recourse should be made, with rationality and respect for the environment.

Strengthening the educational character of the Mushroom Museum is a high priority. In this regard, not only specific educational programs contribute but the overall Mushroom Museum’s operation. Τhe Museum recently expanded. The expansion concerns mainly mushrooms’ nutritional value. For this reason and in order the new Museum’s part content to be communicatively comprehensively, the method of Augmented Reality (AR) is used. In fact, it is the first time AR is used by a Greek museum, and one of the few worldwide cases. Via AR, mushrooms become alive and their effect on vital organs of the human body can be seen, an amazing result that can literally open new paths to the presentation of museums’ exhibits. 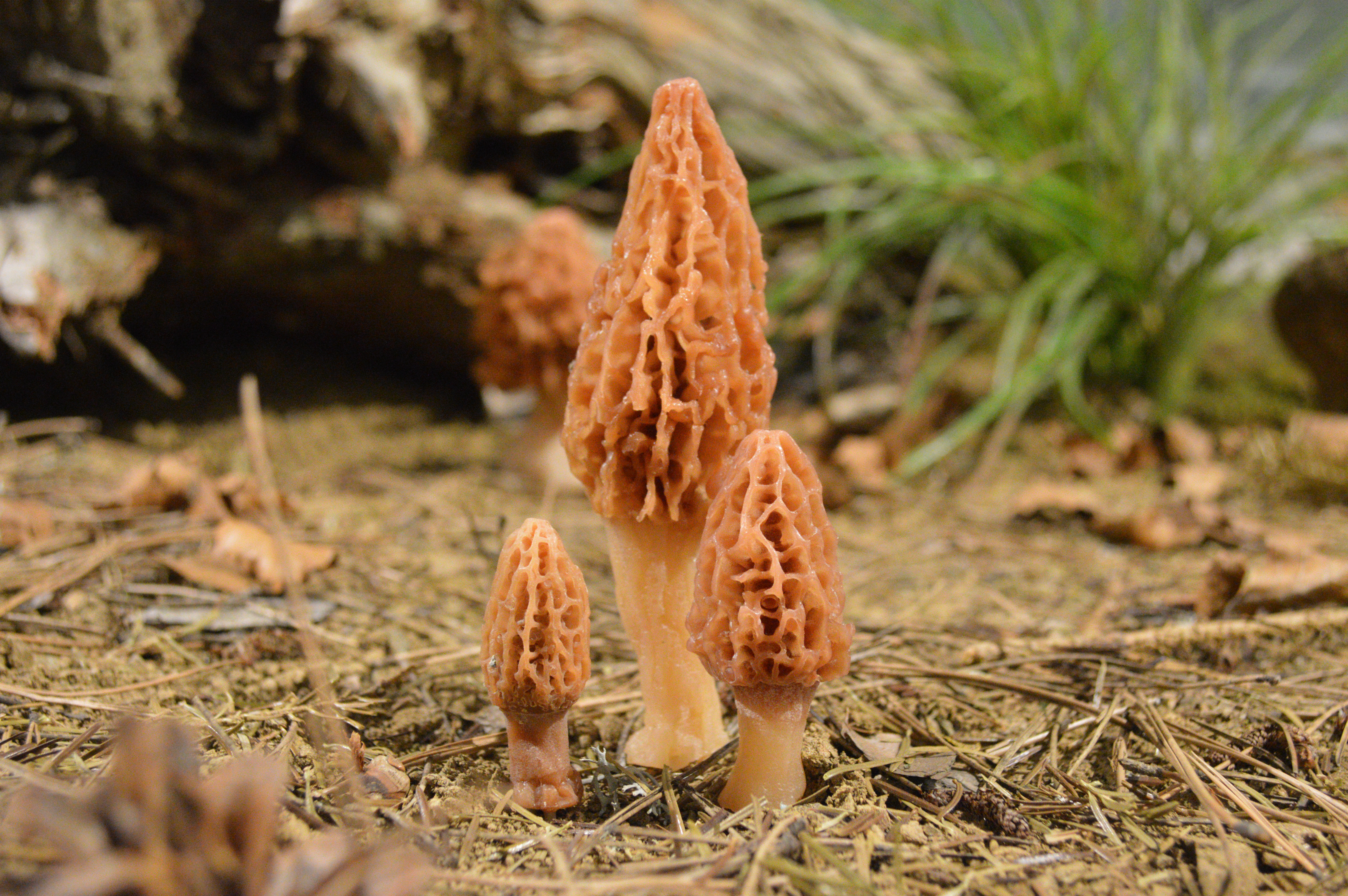 The Museum’s collections consist of about 250 species of mushrooms and their natural habitats that are presented into dioramas. Photo credits: Natural History Museum of Meteora and Mushroom Museum