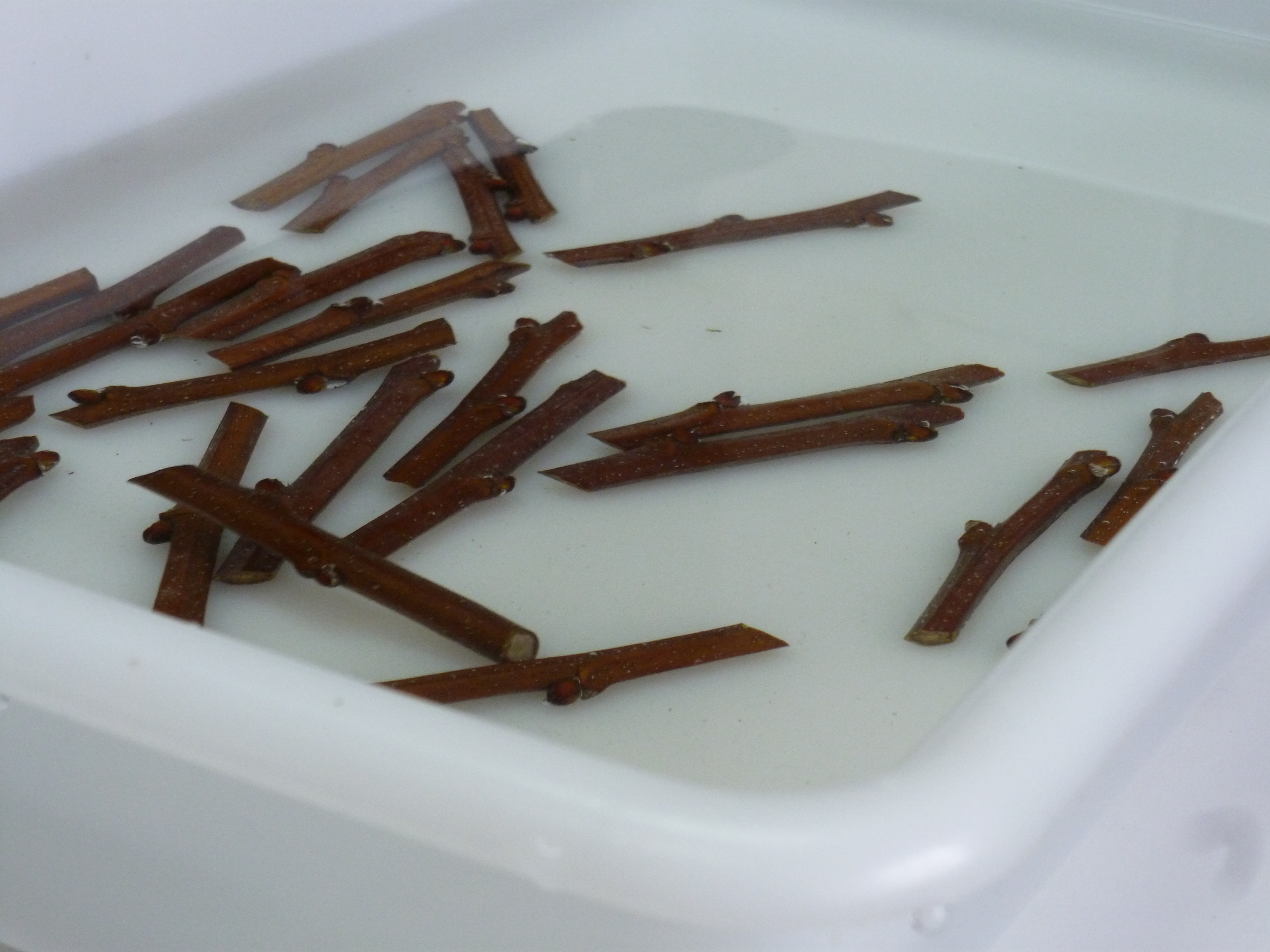 The Asian chestnut gall wasp (ACGW) Dryocosmus kuriphilus (Hymenoptera: Cynipidae), the most severe insect pest for the genus Castanea, was introduced into Europe and dispersed rapidly throughout this continent due to the accidental commerce of infested chestnut material from nurseries, owing to the fact that infestation inside the dormant buds is visually undetectable.

The hot water treatment (HWT) was evaluated for pest and disease control, and specifically its use to prevent the spread of the chestnut gallwasp Dryocosmus kuriphilus Yasumatsu in chestnut plants in nurseries.

The HWT consisted in the immersion of the dormant scions for 10 minutes, with or without a previous period of water hydration, comparing two water temperatures (49 ºC and 52 ºC). The results obtained indicate significant differences in terms of the water bath temperature and the percentage of successful grafts, sprouted buds and shoots with galls after the grafting of C. sativa scions. Percentages of successful grafts and sprouted buds were also influenced by the year. The application of pre-HWT hydration, however, did not have any significant effect.
Intraspecific grafting of C. sativa resulted in success rates after HWT with percentages higher than that recorded for the control. Hot water treatment at both 49 ºC and at 52 ºC eliminated the development of galls in the new shoots, while in the untreated control 70% of shoots presented galls.

A 10 minutes soak at 49 ºC was found to be effective in killing chestnut gall wasp larvae, while retaining an excellent percentage of successful grafts. Also a positive effect on shoot growth was recorded after hot water treatment. On the other hand, the hydration before treatment did not improve the success of the hot water treatment.
These results offer an effective, low-cost, simple and eco-friendly HWT protocol, which enables the erradication of ACGW larvae from C. sativa scions, without compromising the viability or the vigour. The results provide guidelines for the commercial production of C. sativa propagation material, free of chestnut gall wasp.

Pre-hot water treatment hydration has been regularly employed in grapevines, because of the belief that it compensates for possible dehydration during storage, although currently it is discouraged because of contamination risk with pathogens not eliminated by the HWT. In chestnut, no significant effect of pre-HWT hydration was found, indicating that this step could be eliminated.

In the futures, studies on the thermal tolerance of other Castanea sp. genotypes and plant materials, such as whole plants, are essential for the efficient application of the method. In addition, reduced times and/or temperatures of HWT should be explored in order to find the minimal optimal combination required to control ACGW so that the protocol can be made as commercially economic as possible. 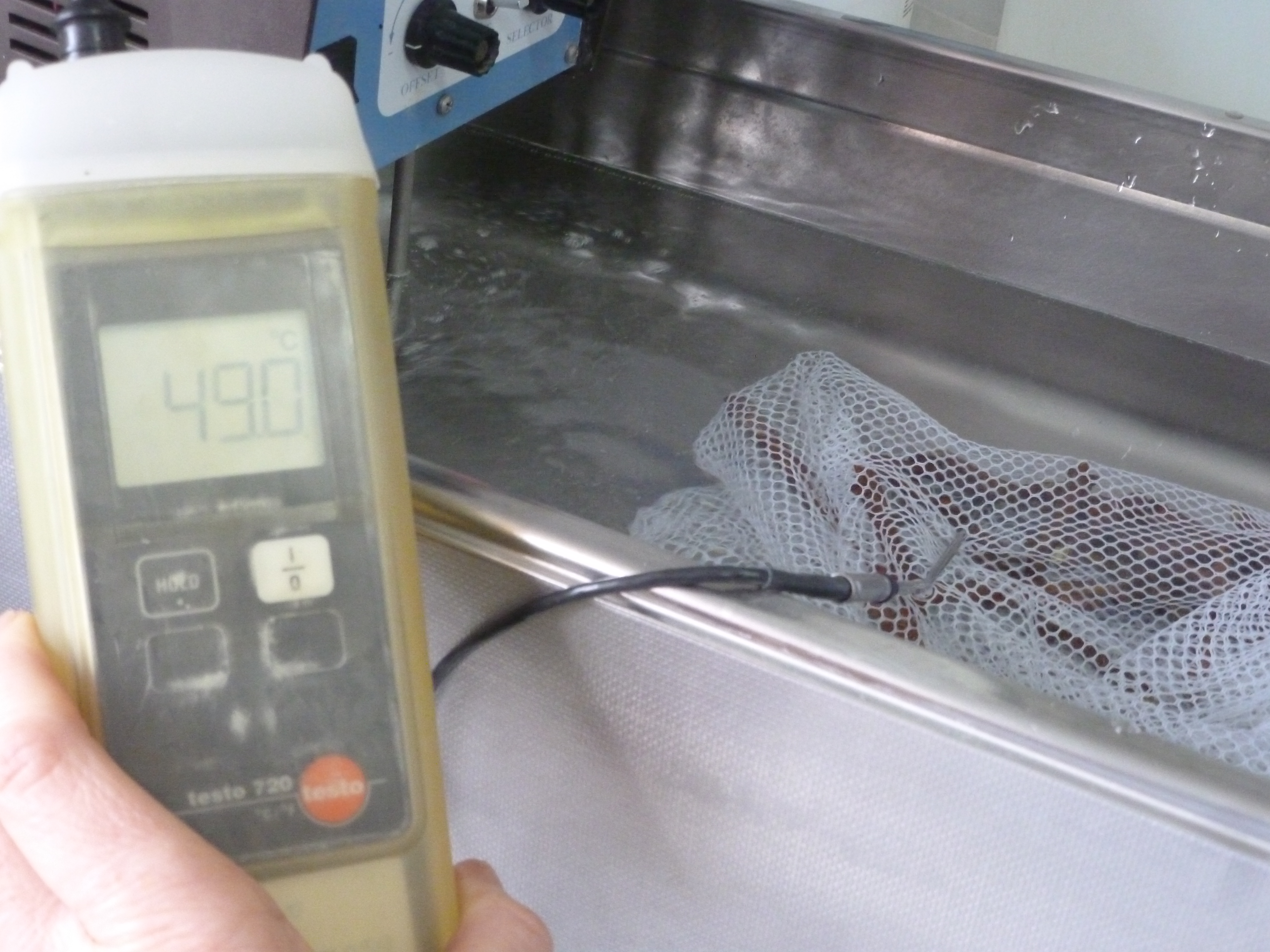