Micophilia in modern Greece. The case of mushroom associations 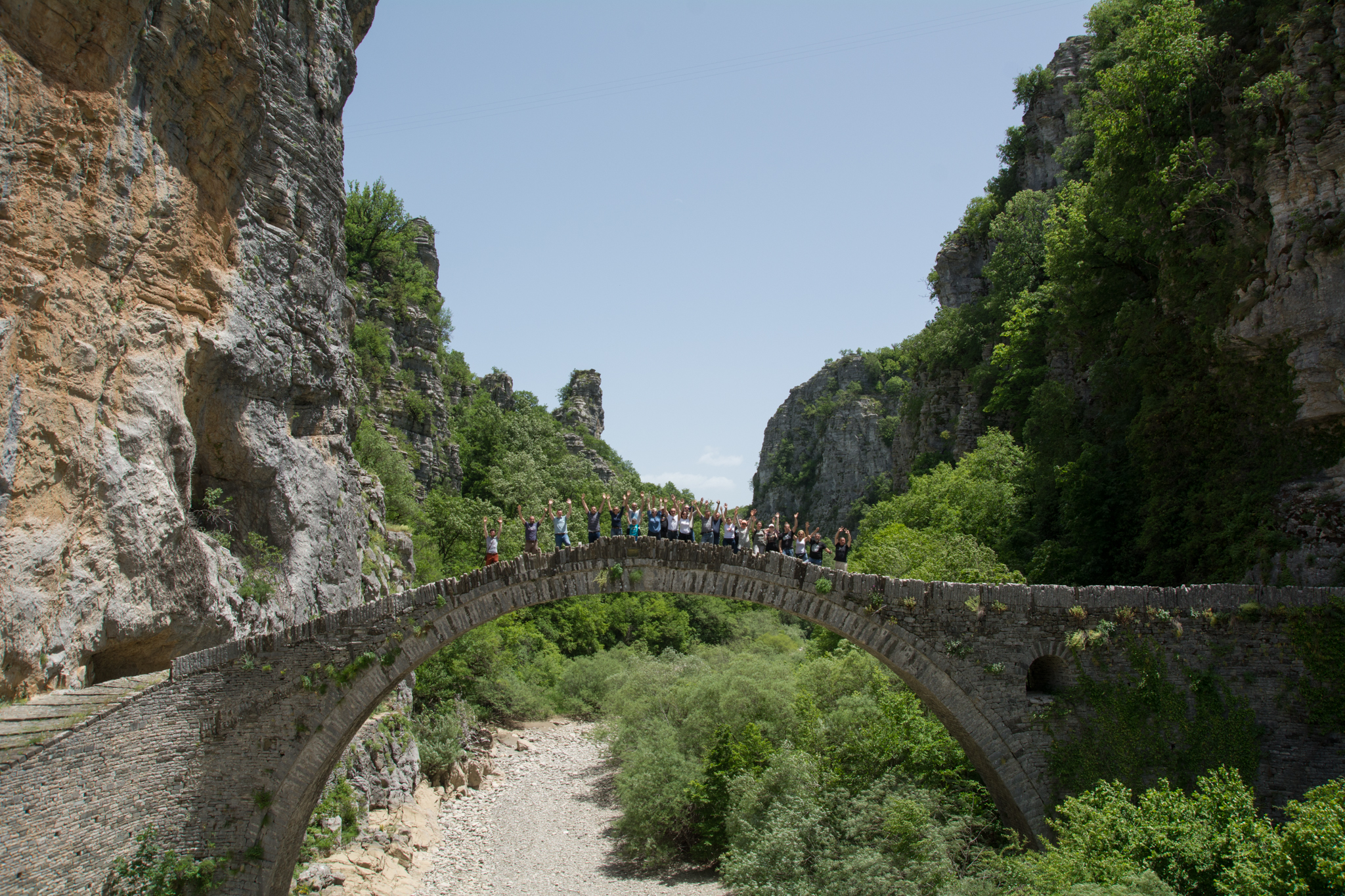 Today there are 10 mushroom associations in Greece (9 local-regional and one panhellenic) and this is a big number for Greece. Regionals cover most mainland Greece and two islands: Lesvos and Corfu. Following their year of establishment, they are based in: W. Macedonia (1999), Thessaly (2004), E. Macedonia and Thrace (2006), Epirus (2007), Lesvos (2008), Mesogaia Attica, Thessaloniki, C. Macedonia (2015) and Corfu (2018). In 2012, the Greek Mushroom Society was founded based in Grevena. The objectives as mentioned i.e. in the statutes of the Association of Epirus are: the protection, rational exploitation and study of fungi, public awareness, dissemination and promotion of fungal knowledge and the protection of the natural heritage in general.

Greece was until recently considered as a country where mushroom consumption was limited to few species per region. Mushroom were for most Greeks an occasional food, linked to poverty, the "meat of the poor", as they used to call them, that helped rural populations to survive the years of WWII.   However, over the last 20 years the picture has changed dramatically as mushrooms are nowadays at the focus of a broader movement, which integrates individual research artistic-creative and entrepreneurial actions related to mushrooms to an activity with a strong social character.

The mushroom associations in collaboration with mycologists from Greece or abroad, local authorities, mushroom museums, environmental education centers, management bodies of national parks or forests, research institutes and local cultural associations have organized over the last 20-years more than 250 mushroom festivals and mushroom identification activities. Such events combined with the dozens of restaurants and guesthouses specialized in mushroom gastronomy and the operation of the two thematic mushroom museums in Grevena (2011) and Kalambaka (2014) attract a significant number of Greek and foreign visitors. In Grevena more than 15,000 visitors from all over the world participate in the annual mushroom festival every year.

In the 20 years of action since the founding of the first association (1999), mushroom associations have published books, brochures and posters, implemented mushroom training programs at all levels of education, created the first application about mushrooms on i-phones and smart phones and contributed to the creation of two mushroom museums. Their actions highlight in addition to recognition and identification skills and cultural value of mushrooms with special emphasis on Folklore, gastronomy and art in all its forms from visual arts to music that is used as a means of familiarity with the richness and diversity of fungi.

In addition to public awareness activities, mushroom associations cooperate with mycologists from universities and research centers contributing to the study of the fungal diversity of Greece. They have set up a microscopic sample test team and they maintain mycobanks with more than 20,000 stored mushroom samples. They have collaborated with research centers and mycologists from Greece, Cyprus, Bulgaria, Italy, France, United Kingdom, Spain, Austria, Czech Republic, Belgium, Germany, Russia, Israel and USA.  They have recorded more than 2,500 species of mushrooms, among them new species. They publish their results on the mycohellas.gr website, in books and international fungal journals.

Mushroom associations in Greece are proving particularly active not only in awareness-raising activities, but also in efforts of scientific recordings demonstrating in practice the dynamic of citizen science in the study of fungal diversity. At the same time, their participation in policy initiatives and actions concerning the management of mushrooms in Greece, the education and certification of collectors and networking with mushroom associations of Southeast Europe and Mediterranean countries (Italy, Cyprus) highlight their potential in scientific research and the promotion of the appreciation for mushrooms in Greece. 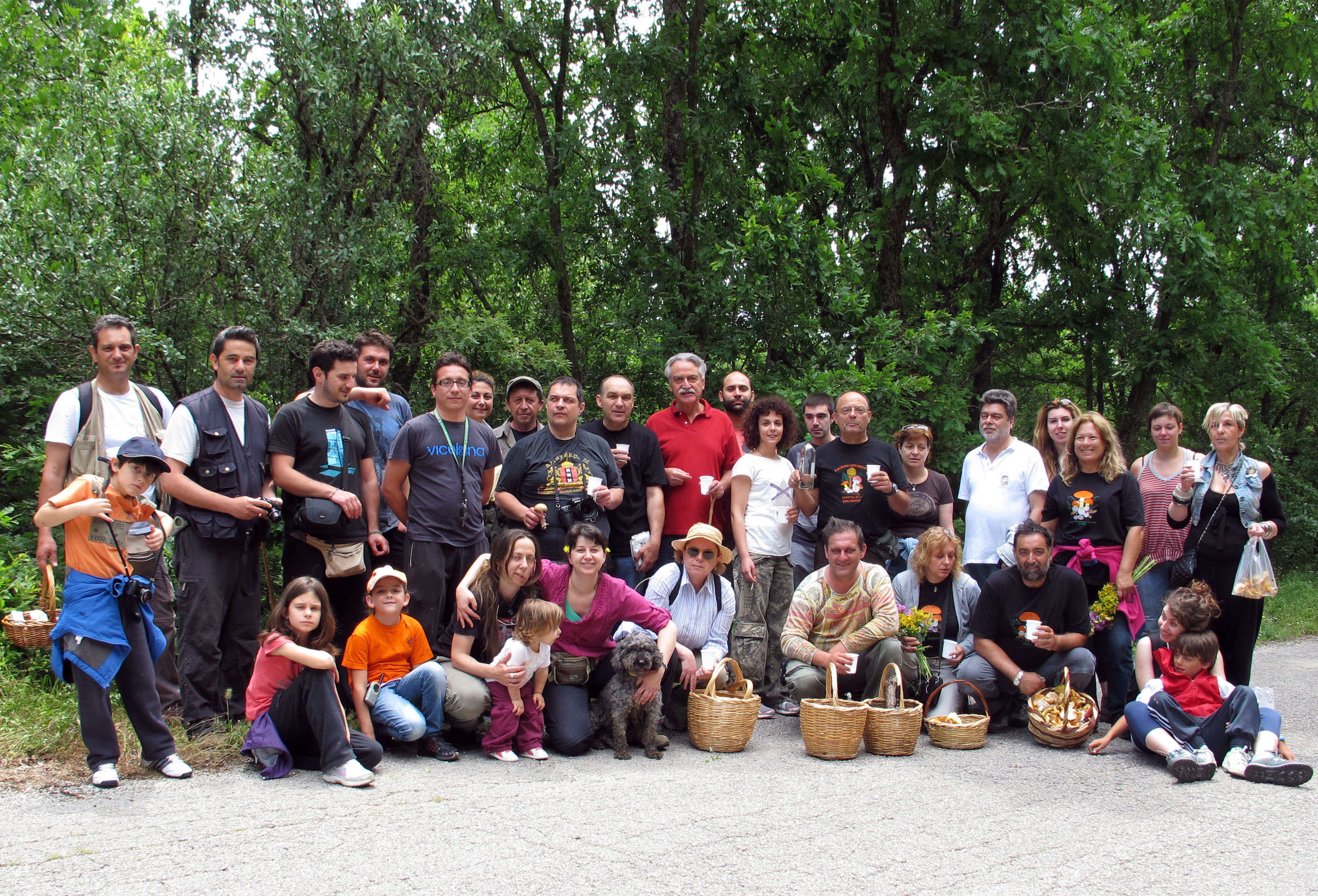 Snapshot from the 3rd mushroom festival organized by the Mushroom Society of Epirus in Konitsa in June 2011. Photo credits: George Konstantinidis