Grevena, the town of mushrooms 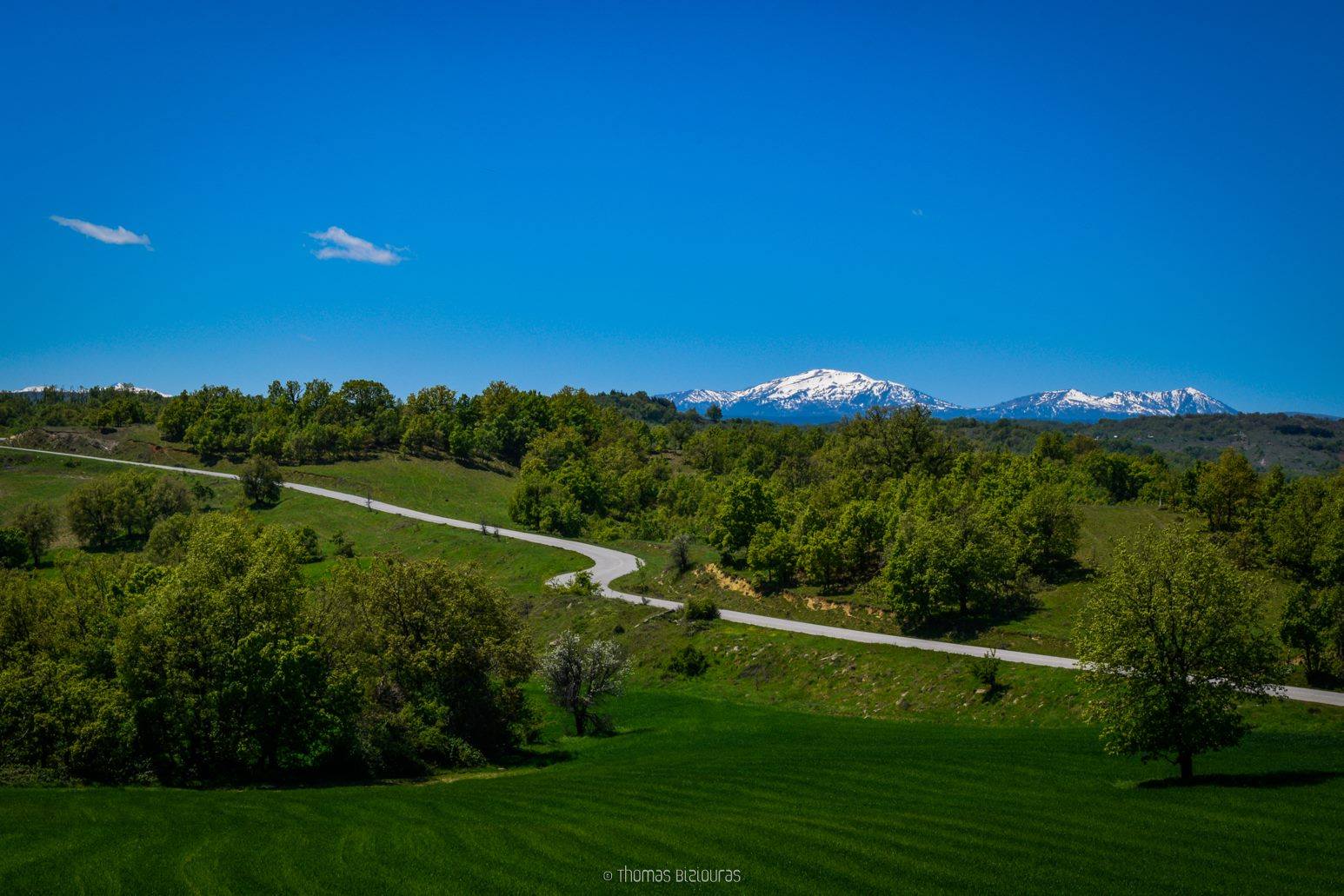 Grevena and W. Macedonia have a long tradition in wild mushrooms collection. Cooking recipes, conservation techniques, folk names and beliefs about mushrooms are part of local history and folklore. The inhabitants of the region during WWII consumed tons of wild mushrooms picked in the nearby oak woods. The mushrooms were gathered in the square of each village, scalded in large cauldrons and distributed to village families in the form of a ration. The appreciation of mushrooms can be seen from an 1889 letter whiten by a migrant mason who asks his wife to make him a cape, fill the pockets with dried mushrooms and send it to him.

Over the last 20 years, an unprecedented phenomenon of micophilia is recorded in Greece, accompanied by remarkable social, economic, cultural and research activity. The focus of this activity is Grevena, a small town of 13,500 inhabitants at an altitude of 530 meters at the northeastern end of the North Pindos National Park, in Western Macedonia. In recent years Grevena has been considered in the consciousness of the Greeks as synonymous with mushrooms and it is recognized today as the undisputed mushroom capital of the Balkans.

The phrase "Grevena Mushrooms" in Google's search engine, results on 43,700 outcomes. The mushroom tavern "Avlais" has served over the last 15 years more than 100 different species of wild mushrooms, a record number for Greece and perhaps Europe. Many other restaurants and catering companies in the wider region have added mushroom products to their lists. Moreover, wild mushrooms have become the emblem of the city and since 2013 they are officially added to the basket of local products of the region of W. Macedonia. Mushrooms as a symbol dominate in many municipality events and they are projected as potential for development capable of transforming the Grevena into an open, vibrant mushroom museum.

In September 2003, the 1st Panhellenic Mushroom Festival took place on the banks of the river Venetikos in Grevena, by the Greek Mushroom Society of W. Macedonia. The festival continues up today with the participation of thousands of visitors and has been a model for similar events in other parts of Greece. In 2007, Grevena was declared by the unanimous decision of the town council as " town of mushrooms", as wild mushrooms have an important place in the diet and daily life of the citizens, restaurants’ lists and local products shops, making mushrooms the most recognizable characteristic of the town. Every year Grevena acquires sculptures, constructions and a thematic park, all related to mushrooms, while various actions are organized and strengthen a mushroom-based identity. In 2012, the Panhellenic association "Greek Mushroom Society" based on Grevena was established.

Small family businesses in the region, employing dozens of collectors and workers, process, standardize and trade mushrooms and mushroom products, while failing to meet an ever-increasing demand, inside Greece and abroad. In November 2018, the Chamber of Grevena, in collaboration with the Greek Mushroom Society, the Region of W. Macedonia, the Inter-Chamber Certification Body and the Agricultural University of Athens, organized according to the international standard ISO/IEC 17024, a training, examination and certification project for collectors. In February 2020, the first cycle of the project was accomplished with the participation of 36 collectors.

Μushroom picking is becoming a popular outdoor activity that combines health food, recreation  and escaping from everyday routine with a significant economic dimension. Grevena and Western Macedonia have won the title of champions of micophilia in Greece and the Balkans, as mushrooms attract visitors to W. Macedonia, with an ever-increasing trend.  Many awards, a brand name that connects Grevena with mushrooms, already established events, publications, tributes, and recent collectors’ certification place Grevena on a map that transcends the national boundaries of Greece. In fact, it seems that Grevena is also an inspiration for other SE European countries, like Serbia and Croatia. 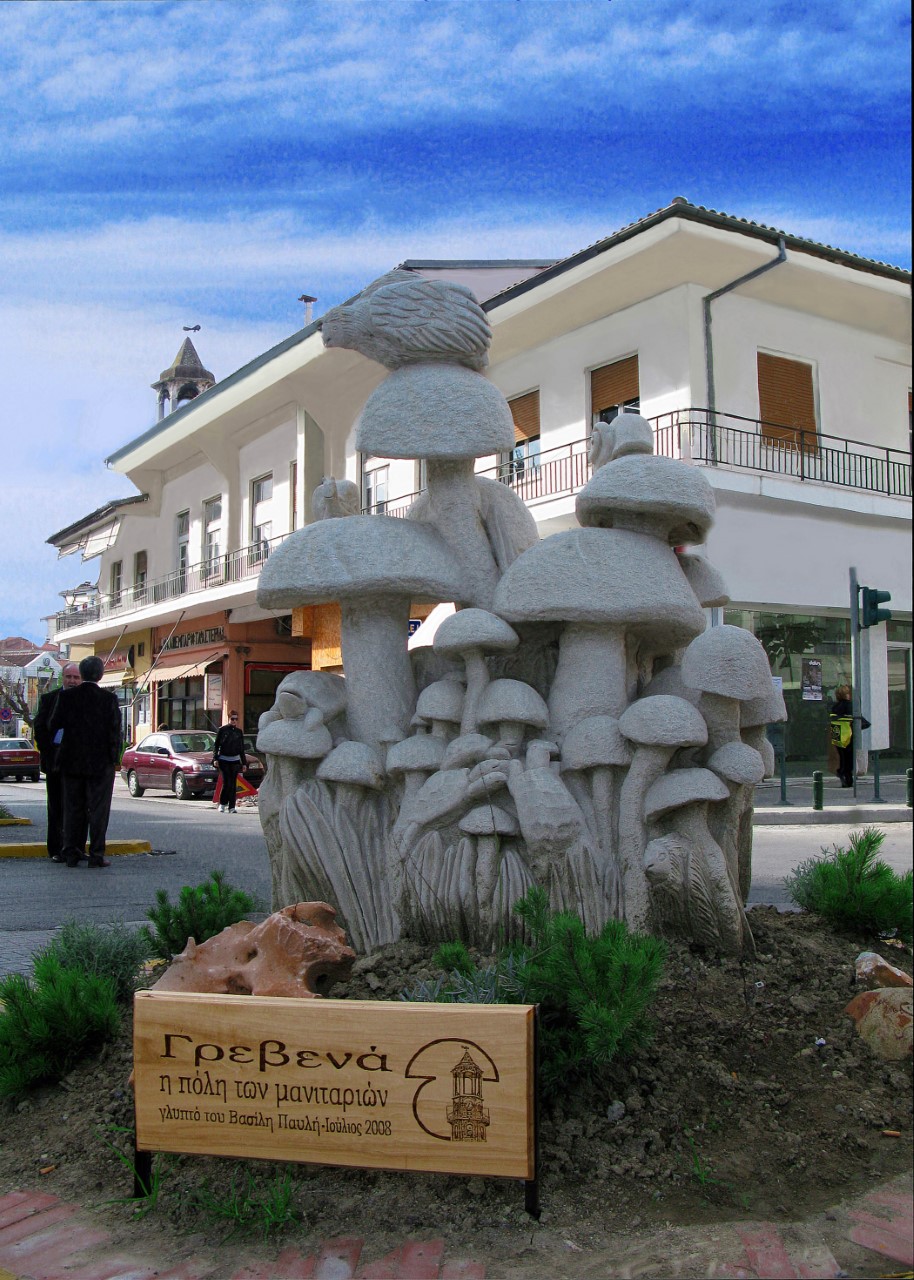