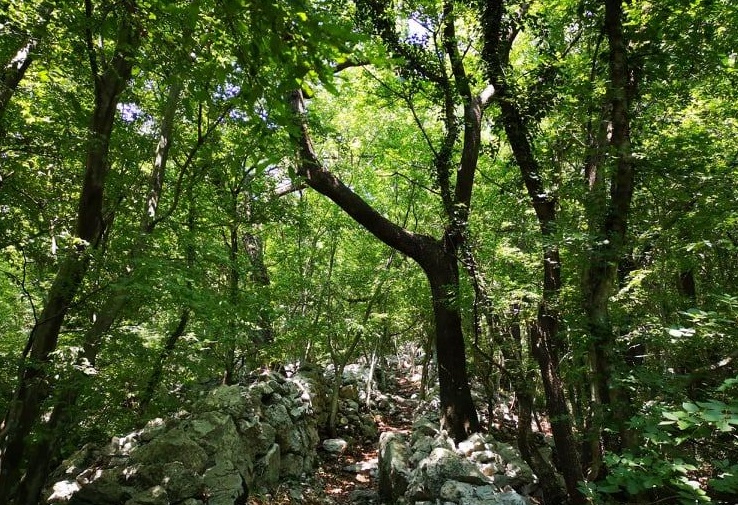 The wide ecological niche of summer truffle in terms of pH, altitude and symbiont plants has enabled this species to develop in almost all forest areas in Croatia. However, regardless of this knowledge, summer truffle collection is largely concentrated in the Istrian peninsula, while in the rest of the country there are very few people collecting it. Although summer truffle has been commercially used here for many decades, the available data about presence and yield have remained scarce, often unreliable and thus scientifically untreated.

Croatia is a world famous destination for its truffle collection in wild and the truffle sector is well developed. However, although Croatia is a small country, truffle production is in fact concentrated only in the Istrian region and has not been developed in the rest of the country. In other parts of the country, very few people are involved in collecting truffles (summer truffles) and this is actually more of a hobby for them than a source of income. Therefore, it was important to conduct a survey to determine where summer truffle could be found and in what quantities, and the results of the survey would give us a clearer picture of the possibility of developing the truffle sector in other parts of the country.

In order to gather new insights and as much data as possible about the summer truffle, a research was conducted in collaboration with the Institute Ruđer Bošković and the Croatian Forest Research Institute. The study attempted to cover all geographic areas in Croatia and all major habitat types, some forays were a part of organized
biodiversity research, while some collections occurred as opportunistic. Summer truffle is found accross all country, 107 samples were found and the results showed that summer truffles can be found almost all year long, with the largest number of samples still being found in July and October. Of the samples collected, only a small proportion (less than 10%) were found in forests of the Pinaceae family, while the remaining samples were found to be directly correlated with the presence of species from the Fagales order.

After the survey, results indicated some gaps in the distribution of summer truffle, that is, no samples were found in February and there are no samples at altitudes between 450 and 550 m and above altitude 800 m. Therefore, it is certainly necessary to expand the research to confirm these results with new samples and to fill in the holes. It is also necessary to educate local viewers about the possibility of collecting summer truffles, which would increase the supply of truffles and thereby reduce their imports. Since a large area of Croatia is actually a natural habitat of this species, adapted management would increase the yield of truffles, and also these areas, without major investment, are suitable for establishing summer truffle plantations.

The rural area population would be able to seek a summer truffle. This would make a significant contribution to the development of the truffle sector outside Istria, as truffle hunting would become an opportunity for additional income for the local population. This would supply the market with truffles from Croatia and reduce imports. Raising plantations and adapted management of the natural habitats of summer truffles would certainly increase the quantity of truffles. Improper management and collection without prior education of the local population could lead to the devastation of the natural habitat of the summer truffle.

Developing a strategy of sustainable truffle management in areas where truffles are not collected or do so to a small degree with the prior education of the local population. Plan the development of the strategy carefully and involve all the important stakeholders, because this will be a great opportunity to further develop tourism and extend the tourist season of the area and of course expand the gastronomic offer. Also utilize abandoned agricultural areas and plant summer truffle plantations on them, which in the future will mean constant and greater production. 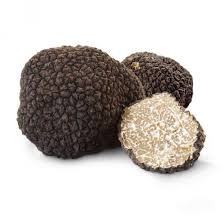