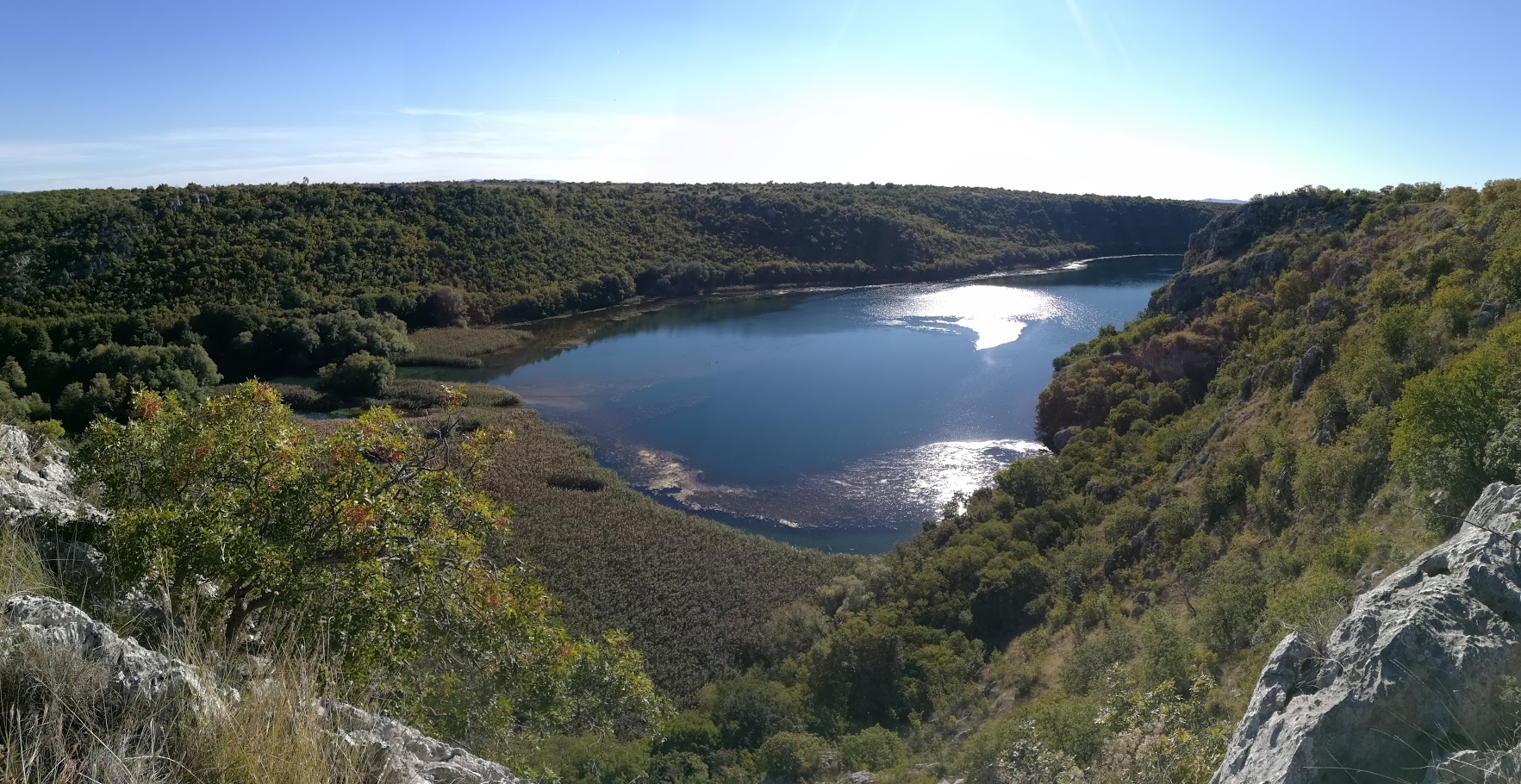 National Park Krka is situated in central Dalmatia, Croatia, near the town of Šibenik, and it spreads on the area of 109 square kilometers. The continued use of natural resources of the wider area of the Krka National Park (deforestation, felling, fires, grazing) has led to the emergence of various degradation stages of vegetation and soil devastation by erosion. The present progressive development of forest vegetation has been made possible by the designation of the area as a national park. The development of forests and their ecosystems also increased biodiversity. The study of hypogeous fungi sought to determine the potential for the development of a new tourism offer - mycotourism.

Although the research was conducted during the extremely drought years (2017 and 2018), a big variety of hypogeous fungi was found, finding representatives of various genus (Melanogaster, Hymenogaster, Balsamia, Gautieria, Genea, Gigaspora, Schenella, Stephensia, Tuber). The most abundant genus was Tuber with the following species: T. aestivum, T. borchii, T. brumale, T. dryophilum, T. excavatum, T. melanosporum, T. mesentericum, T. rufum and T. panniferum. The before mentioned droughts probably had influence on finding a relatively small number of samples of each specie. Further research should be conducted.

The area of the Krka National Park is extremely interesting due to the diversity of its flora and fauna, but also because of the karst landscape. The research findings on this project open up the possibility of creating an additional tourism offering - mycotourism, which can be directed towards scientists, researchers, schools, as well as the development of gastronomy, since commercial species of hypogeous fungi have also been found. Further research needs to be carried out in order to create a thorough inventory of hypogeous fungi, and to expand scientific knowledge on the relationship between climate, wildlife, and fungal diversity in the study area.

Extremely high activity of wild boar was recorded in all the investigated sites, but their negative or positive effect on underground mushrooms, mycorrhiza and the ecosystem as a whole cannot be more accurately concluded without conducting research into the mentioned problems. A review of research to date on wild boars as mycophages has confirmed that they use hypogeous fungi in their diets. Wild pigs certainly have a positive effect on underground fungi. Due to the large daily movement radius, they spread spores of underground fungi over long distances.

The results of the research should serve to further educate residents and park employees about this segment of biodiversity, thus improving the management and protection of the habitat. The construction of an educational trail that would inform visitors about hypogeous fungi, along with other topics, would enable year-round education. Mushroom workshops organization would enhance the transfer of knowledge to the local community, schools and other interested parties who use mushrooms as a source of food for personal needs. 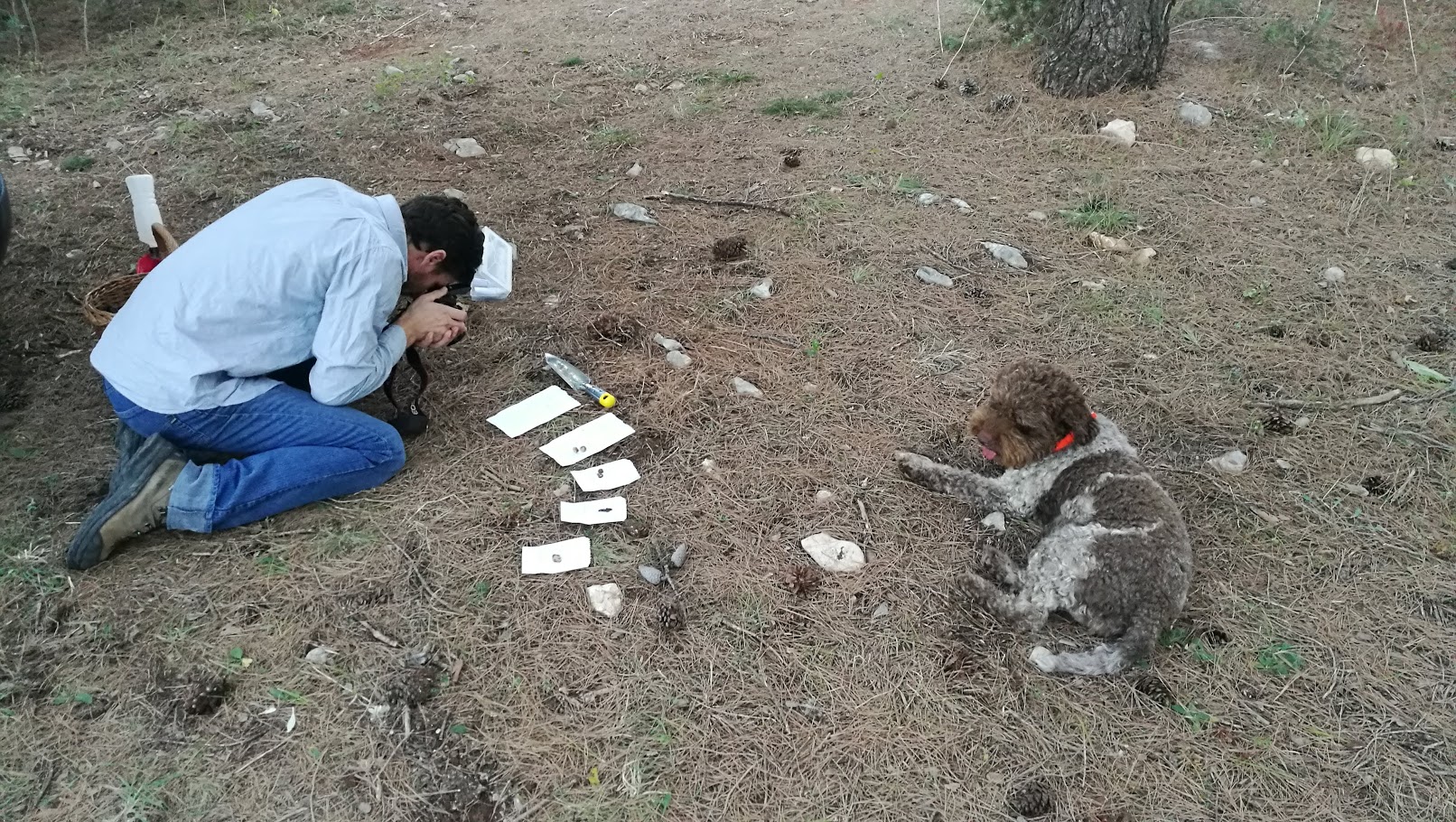