Research on hypogeous fungi in Varaždin County, Croatia – a potential for economy development 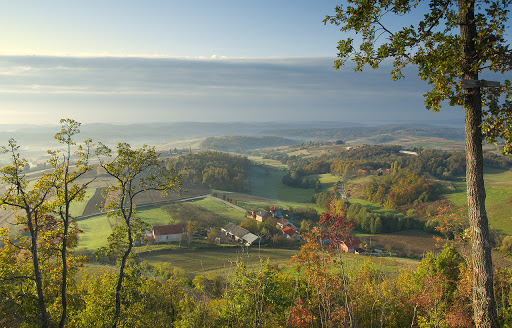 The research was conducted in the area of Varaždin County, where as much as 9% of the county's surface or 11,795 ha was registered in the Register of Protected Areas of the Nature Protection Directorate of the Ministry of Environment and Energy. There are 26 protected areas in the categories of protection: regional park, nature monument, significant landscape, park-forest and park architecture monument, while the Natura 2000 ecological network covers 16% of the total territory of the county. A systematic study of hypogeous fungi has never been carried out, and the potential impact of mycosylviculture on the economy has never been determined.

Research on hypogeous fungi is a project carried out by the Croatian Forest Research Institute in cooperation with the County of Varaždin and the Bank of Zagreb on the territory of Varaždin County, Croatia. The project aims to (1) Identify the diversity of hypogeous macrofungi in different ecosystems in the Varazdin County area, (2) Identify collected mushroom samples to species level by morphological and / or molecular methods whenever possible, (3) Identify habitat characteristics and plant communities in the research area.

During field visits of the investigated sites in the Varaždin County, a total of 40 samples of hypogeous fungi were recorded. Out of these 40 samples, 14 species from six genera were identified. The recorded samples belonged to both large groups of fungi, basidiomycetes and ascomycetes. Species Tuber aestivum (summer truffle) with 10 samples and T. brumale (winter truffle) with 7 samples were the most abundant. Among the genera, the most numerous are the samples of the genus Tuber (28) . 4 of the genera Genea and 4 samples of the genera Elaphomyces. In the Rhizipogon genera 1 specimen, Melanogaster genera 2 specimens and Gautieria genera 1 specimen were observed. The species Genea pseudoverrucosa and Elaphomyces persoonii were recorded for the first time in the Republic of Croatia.

Given the number of species of hypogeous fungi identified, and the two new species recorded for Croatia, should a systematic survey be conducted for at least three years, a significant increase in the number of species recorded can be expected. The area of Varaždin County is a real hot-spot for the diversity of underground fungi and it is not unreasonable to expect more new findings for the Croatian mycobiota, and possibly not yet described fungal species. The recorded commercial truffle species point to the large, untapped potential of natural habitats for mycosilviculture development. Also, neglected agricultural land represents the potential for development of targeted truffle plantations.

The project was implemented over a period of less than one year, with a total of 15 inventories. The survey did not cover the winter months, when the findings of commercially valuable white truffle species (Tuber magnatum and T. borchii) can be expected. The ocurrence of commercial species of white truffles would form the basis for incorporating the management of non-wood forest products into the area's forest management plans.

In order to stimulate activities in the truffle sector, great attention must be paid to the dissemination of past results, the promotion of truffle production and the transfer of knowledge to those interested in joining this sector. It is important for a quality sector organization to develop a comprehensive strategy that should facilitate the planning and achievement of the set goals. The creation of strategic plan for the development of the truffle sector requires the implementation of further basic research in order to obtain an overall picture of the species, their habitats and production potential. 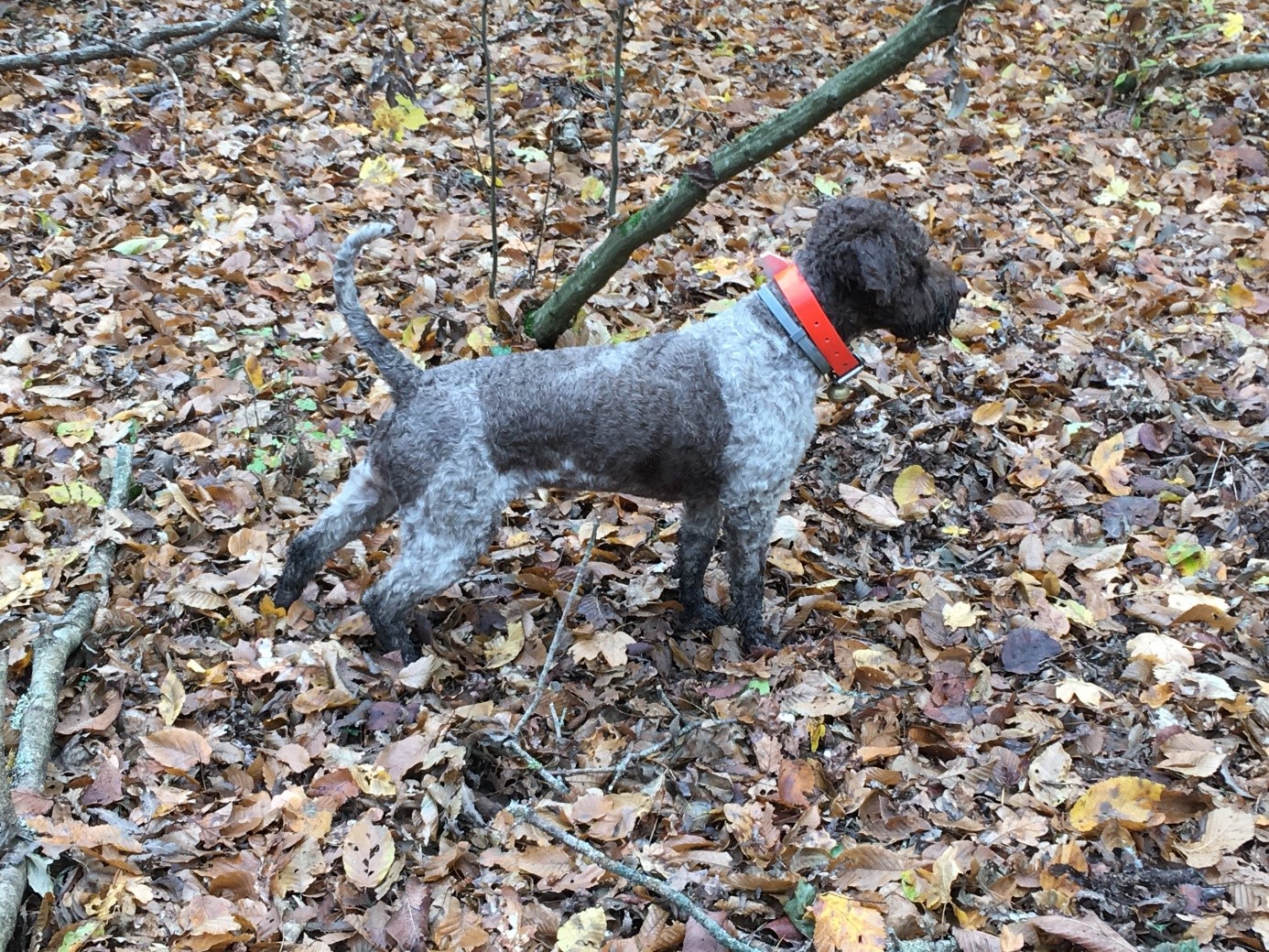