From gene to resin 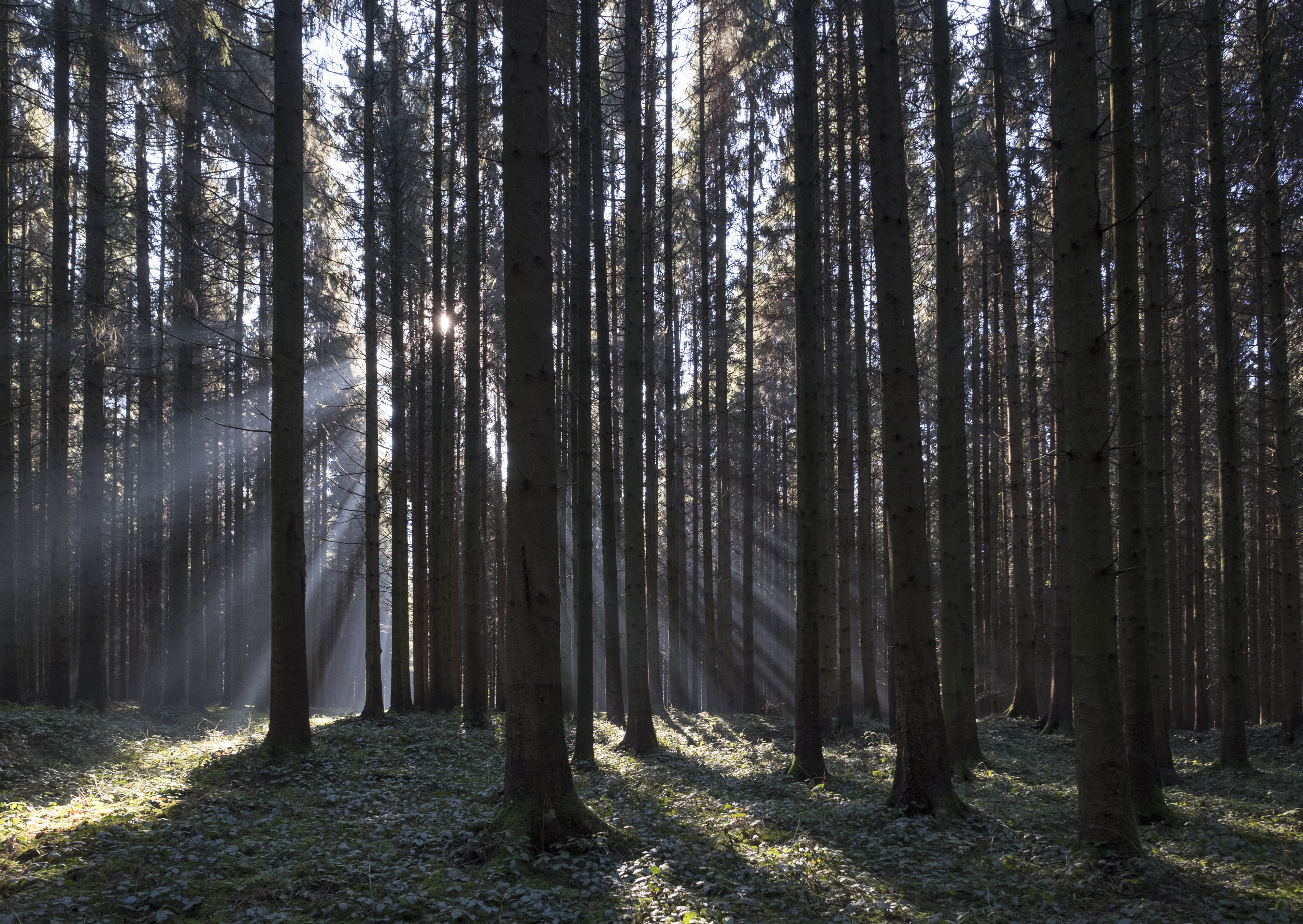 Firstly, there is a lack of innovations to make the best use of forest resources and a need to imagine an added value to revitalise the forest-wood sector. Secondly, the practice of resin extraction has been abandoned in eastern France. Finally, societal demand for biomolecules, particularly terpene molecules, is growing.  It is in this context that this project started in October 2019. The end is scheduled for the end of September 2021.

The objective of the project is to provide preliminary information, both bibliographic and ethnological, chemical, genomic, biochemical, technical and economic, in order to assess the relevance of restarting the resin extraction of forest species other than maritime pine to supply the growing societal demand for terpene biomolecules.

The first results concern the description of practices abandoned in France but still in progress in Northern Italy and the Austrian Tyrol; the bibliographical analysis of the genomic and biochemical mechanisms of terpene and resin acid overproduction after injury or simulation of injury by methyl jasmonate and, finally, the first successful RNA extractions from Pinus sylvestris wood, paving the way for the identification of terpene synthesis genes, activated after injury. The research will then focus on the wounding method, the adjuvants to be applied to the wound, and the chemical composition of the resin of different species.

The results of the project are and will be achieved in two ways. The first one consists in carrying out bibliographical and ancient archive research. The second is to carry out experiments.
The knowledge produced will be fundamental and is mainly addressed to other scientists but also to members of the resin industry who might be interested in data on species other than maritime pine.

The main strength of this project is the generation of fundamental knowledge on the extraction of species other than maritime pine. This may have several interests: identifying a new resource for resin production, finding new outlets for the northeastern France forests, and advancing new molecules of interest to industry.
The main weakness is that it is an academic project, not configured to immediately provide practical and assured results for a redeployment of the gemming of resinous species other than maritime pine.

At the end of the project, a set of information will be produced on the terpenes and resin acids produced by the different species studied, on the chain of biological mechanisms from the reactivation of genes to the overproduction of terpenes and resin acids, on the characteristics of the most productive trees, on the location of these trees in the forest resource, on old and still current practices in northern Italy and some preliminary bio-economic data (markets for biomolecules, prices, quantities produced, etc). Thus, this panel of data will be able to be exploited efficiently.