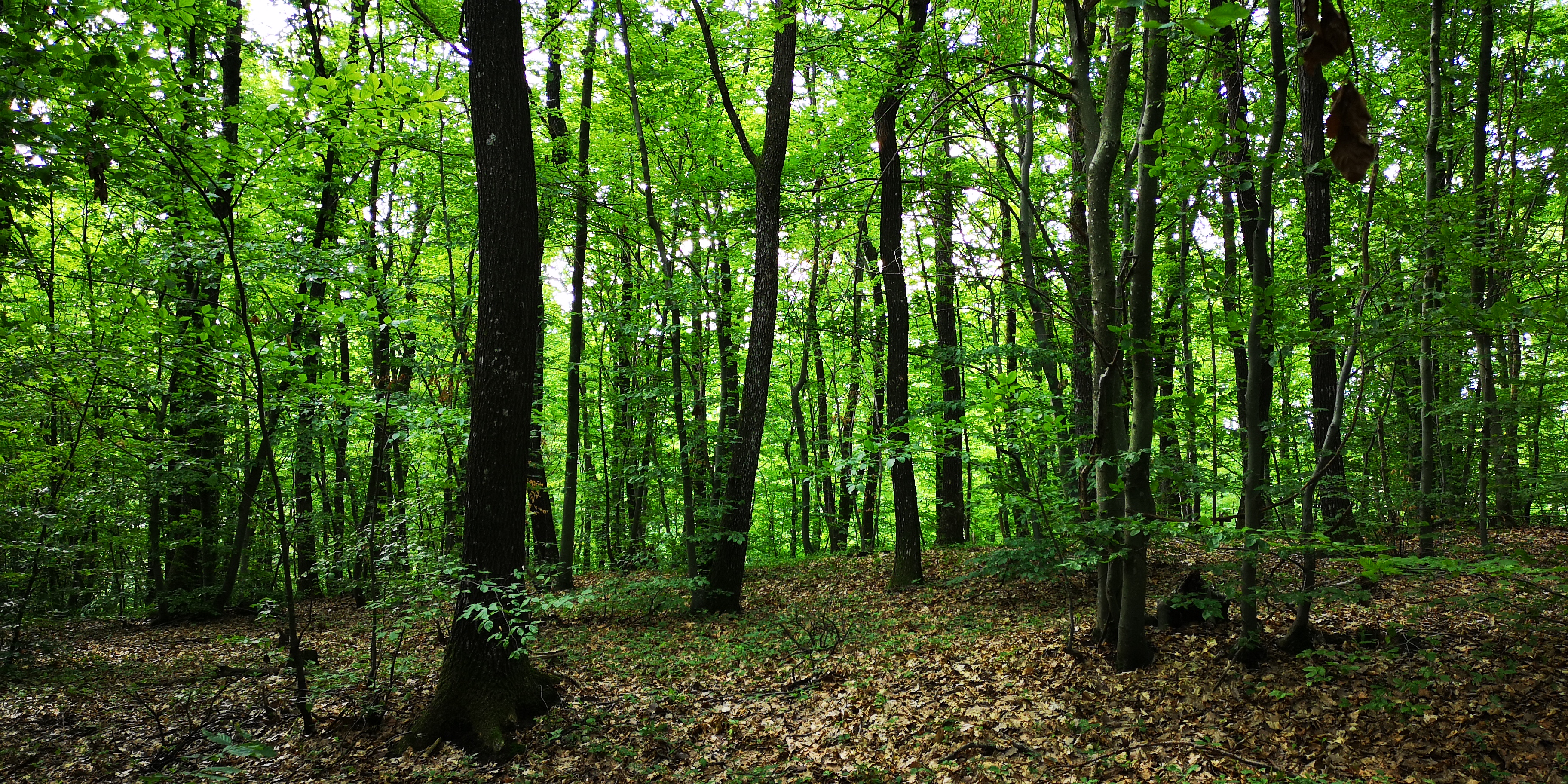 DNA barcoding is a molecular method for species identification. DNA barcode is a standardized short DNA sequence of 400 to 800 bp in length, easy to isolate, variable and highly specific. It is very useful in applied and fundamental sciences: taxonomy, biodiversity inventory, phylogenetics, population genetics, forestry, agriculture, environmental assessment, nature protection, etc. Sampling is performed on a grid of 100 × 100 or 200 × 200 m and 4 soil samples are taken at each grid point. A composite sample is made for each point, DNA sequences are extracted and compared with already known, accepted data for each species.

Enhancement of Croatian forest ecosystem services through assessment of fungal diversity based on DNA barcoding is a four-year project financed by the Croatian Science Foundation with the objective of exploring fungal diversity of Croatian forests through the DNA barcoding methods, aimed to analyze its impact on forest ecosystem services. Research institute ‘Ruđer Bošković’ from Zagreb, Croatia is the lead partner on this project that started in October, 2018.

Within the project, a special attention was made to occurrence of black summer truffle (Tuber aestivum) in Croatia, with the following findings: T. aestivum was found almost throughout the entire year, main fruiting peaks occured in July and October. First collections of T.aestivum were found in March and April, in the thermophilic evergreen zone, while in the thermophilic deciduous zone, first collections of are found in May; in colline–montane deciduous zone, the collections peaked in September and October. In Croatia can be found from 6m a.s.l. up to 600m a.s.l.

Croatia needs more research on truffle (Tuber spp.) diversity and distribution throughout all biogeographical regions (Continental, Mediterranean, Pannonian, and Alpine) especially at higher elevations (more than 600 m a.sl.). Further research is needed on ecological variables that influence the production of the fruitbodies of T. aestivum (temperature, precipitation, pH, etc.). Other methods of research should be employed as well (eDNA metabarcoding). In light of the current climate changes, these types of research posses an additional importance.

Within the project, some data gaps occurred that need to be investigated. There is a gap in data in elevation range 451–500 m and again in range 551–575 m, where research has been conducted but no collections have been found. The ranges higher than 800 m of elevation were barely explored. Having in mind that T. aestivum can be found in warmer parts of Europe at elevations up to 1.600 m, this type of data can be significant for Croatia.

Ectomycorrhizal associations of T. aestivum in Croatia are mostly formed with tree species of the order Fagales. Also, T. aestivum is capable of colonizing forest types dominated by conifers and sclerophyllous tree species in Mediterranean and altimontane areas where Fagalean species are absent or not dominant, which proves it’s high ecological diversity because of which more research in connection with sustainable forest management needs to be done. 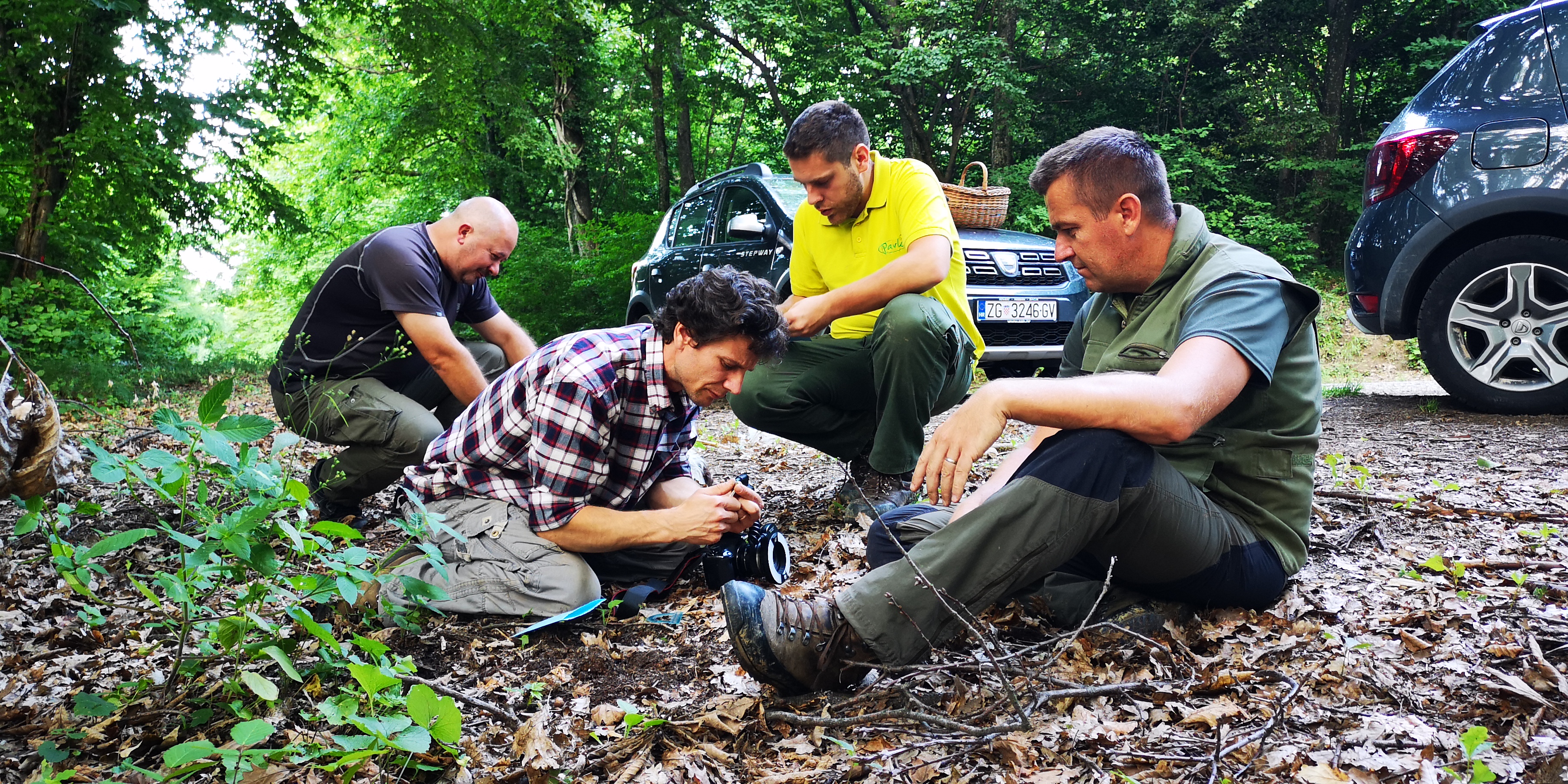