Improvement and development possibilities in cultivation of aromatic and medicinal plants 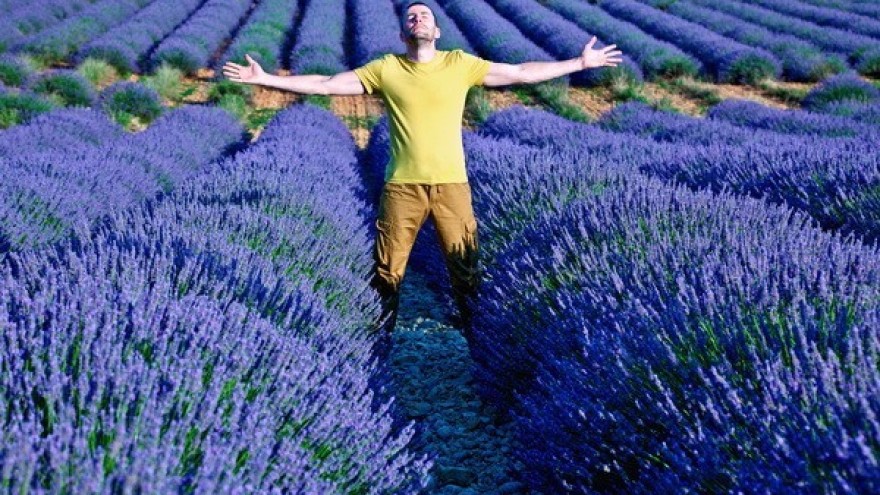 The main change in the promotion of small producers is the transition from harvesting in nature to plantation cultivation because of higher yields and the harvesting process itself is faster and mechanization can be introduced. In order to make business as simple as possible, it is important to have permanent customers in order to constantly maintain economic profits. Occasional buyers are certainly not recommended as it depends on many factors and does not provide stability. However, it is important to actively seek out new customers so that demand is as widespread as possible, rather than targeting only one group of customers.

In most cases, the cultivation and production of lavender in Croatia is not a permanent job, but rather small plantations that generate additional household income. A large proportion of small producers, therefore, sell raw materials or semi-finished products resulting in lower economic profits. If they were able to produce the final product and market it then the economic profit would be higher. Increasing economic profit would certainly be a good incentive to increase production, and thus growing aromatic and medicinal plants would become a core business and would no longer be a hobby or source of additional income.

In order to maintain the economic profitability of producers in the aromatic and medicinal plants sector, it is important to achieve a certain amount of revenue that can only be achieved by increasing the production area. It is important to note that this amount of revenue must meet the needs of the producer but also the needs of the customers, that is, the consumer. The problem with small producers is that they cannot independently enter the external market with the final product, because they cannot meet the minimum demand and are thus forced to place their product on a local market that already has similar products.

The main recommendation is to increase the area of the plantation, which would lead to increased production, and the increase in production allows the production of the final product. Although the creation of the final product would increase production costs, which is to be expected, but it is important to note that this would result in economic profits being many times higher than when raw materials or semi-finished products are sold. The final product itself is of course not sufficient, but the product must be of good quality in order to be competitive in the market and achieve the desired price. It is also of utmost importance to meet the needs of regular customers, of which the planned profit is realized.

The development of the business and its improvement would create a recognizable final product that can be delivered directly to end users. This would trigger the creation of a brand and increase the popularity of products that are easily recognizable in the market and appreciated by customers. A problem that can be addressed is the dependence of production on weather conditions. Also, product placement depends on the tourist season given how most products are currently marketed to tourists.

Future development should be directed towards increasing the area under plantation if possible. In case this is not possible, it is certainly advisable to unite with other small manufacturers, which would allow to reduce costs in the production process and jointly invest in machinery and equipment. The emphasis is certainly on joint marketing, which would mean that there is an increased supply that would allow the conclusion of contracts with large buyers. 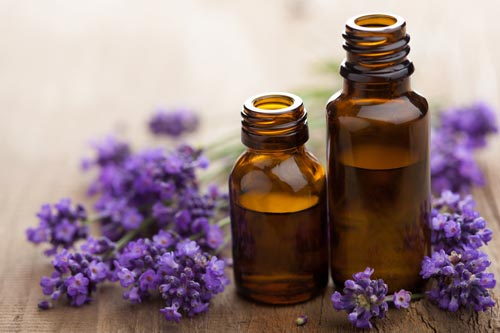