Wild medicinal, aromatic and honey plant species of the southeastern part of the Samoborsko gorje 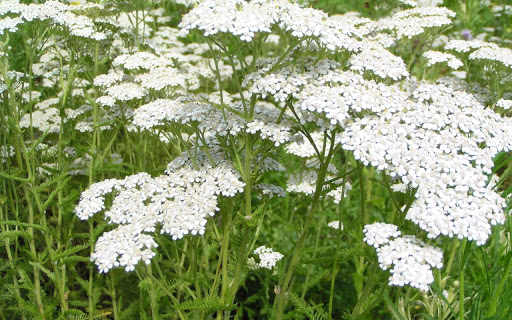 A field survey conducted on the meadows of the southeastern part of the Samobor Gorje in the vegetation season of 2010 and 2011 collected a total of 88 taxa. The plant species are distributed within 25 families of which Asteraceae, Fabaceae, Lamiaceae and Rosaceae are the most numerous. The most represented floral element is Eurasian with 22 plant species. The life form is dominated by a group of hemicryptophytes, and by the life span by the group of herbaceous perennials.

Plešivičko gorje (Plesivica hills) is located in the far eastern part of Žumberak-Samoborsko gorje Nature Park, near the towns of Samobor and Jastrebarsko. The highest parts of this hill area are wooded, and beneath this area there are meadows which are close to arable land - fields, orchards and vineyards. The aim of this study was to determine the flora of meadows in Plešivica hills and to isolate and describe medicinal, aromatic and honey plants.

The study collected and determined a total of 88 taxa. The analysis of the collected plant material revealed 59 taxa belonging to the group of medicinal and aromatic plants, and 41 taxa of honey. By taxonomic analysis, 59 medicinal and aromatic species were distributed within 25 families. One family (with one species) belongs to the Pteridophyta section, while the other 24 families (58 species) belong to the Spermatophyta section. The Magnoliopsida class belongs to 21 families (55 species) and three (each with one species) to the Liliopsida class.

In order for a medicinal or aromatic plant to be used properly and effectively for medicinal purposes or for the preparation of spices, it is necessary to know which part of the plant is to be collected, and in what form the drug is used. An analysis of the collected plant species of meadows in the southeastern part of the Samobor Highlands has revealed that the above-ground part of the plant without woody parts is usually collected. It should be noted that in some plants more parts are collected, such as for waterfowl (Cichorium intybus L.), where green is harvested during flowering and root is dug in autumn. 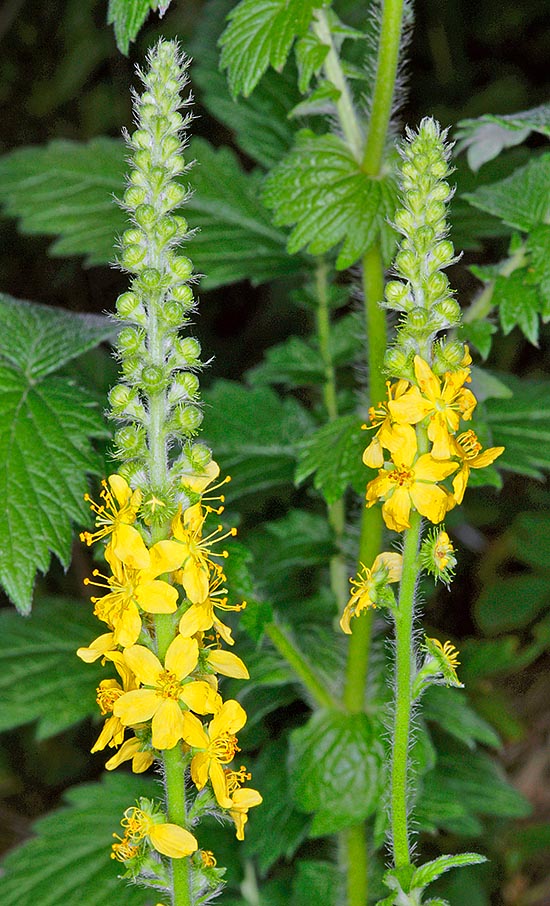 University of ZagrebFaculty of Agronomy