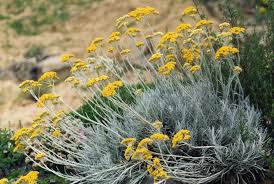 During the study of the vascular flora of the rocky pastures of the islands of Krk, Cres and Pag, a total of 59 species of wild medicinal and aromatic plants belonging to 31 families were recorded. The species of the largest family are Lamiaceae (7), Poaceae (6) and Asteraceae (5). Other families are represented by a smaller number of species (≤ 4). Interestingly, 17 families are represented by only one species, indicating the diversity, not only of medicinal and aromatic plant species, but also of the plant diversity of the rocky pastures of the study area.

Of the 59 species identified, by use or use, the most species - 55 of them - can be used for medicinal purposes, while aromatic plants have 16 species. It should be noted that 12 species belong simultaneously to both medicinal and aromatic plants. A relatively high proportion of medicinal plant species is observed in comparison with aromatic species. These results are in line with the analysis of the use of plants integrated in the Flora Croatica Database, which showed that Croatia's flora contains the most medicinal plants.

The great potential of wild medicinal and aromatic plants in the northern Adriatic islands is reflected not only in their biodiversity but also in economic value. A much larger number of medicinal and aromatic species can be grown in Croatia than is currently the case. When selecting wild species for breeding, consideration should be given to their adaptation to environmental factors. 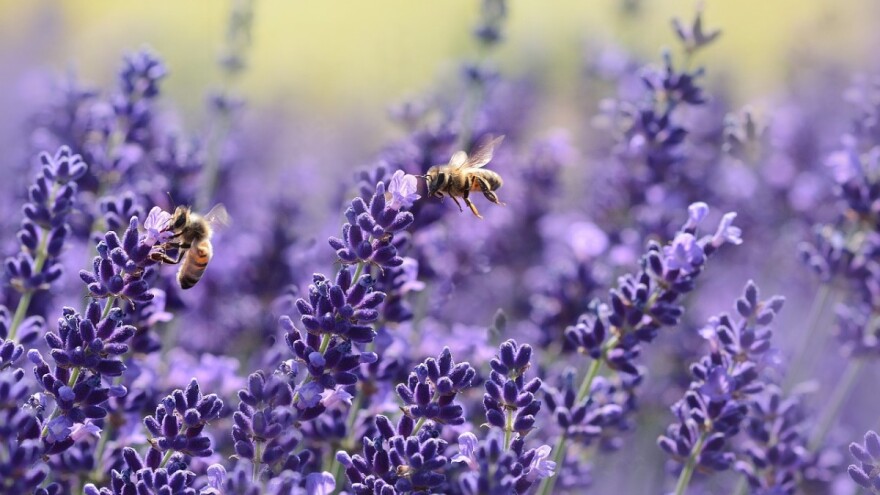 Faculty of AgronomyUniversity of Zagreb