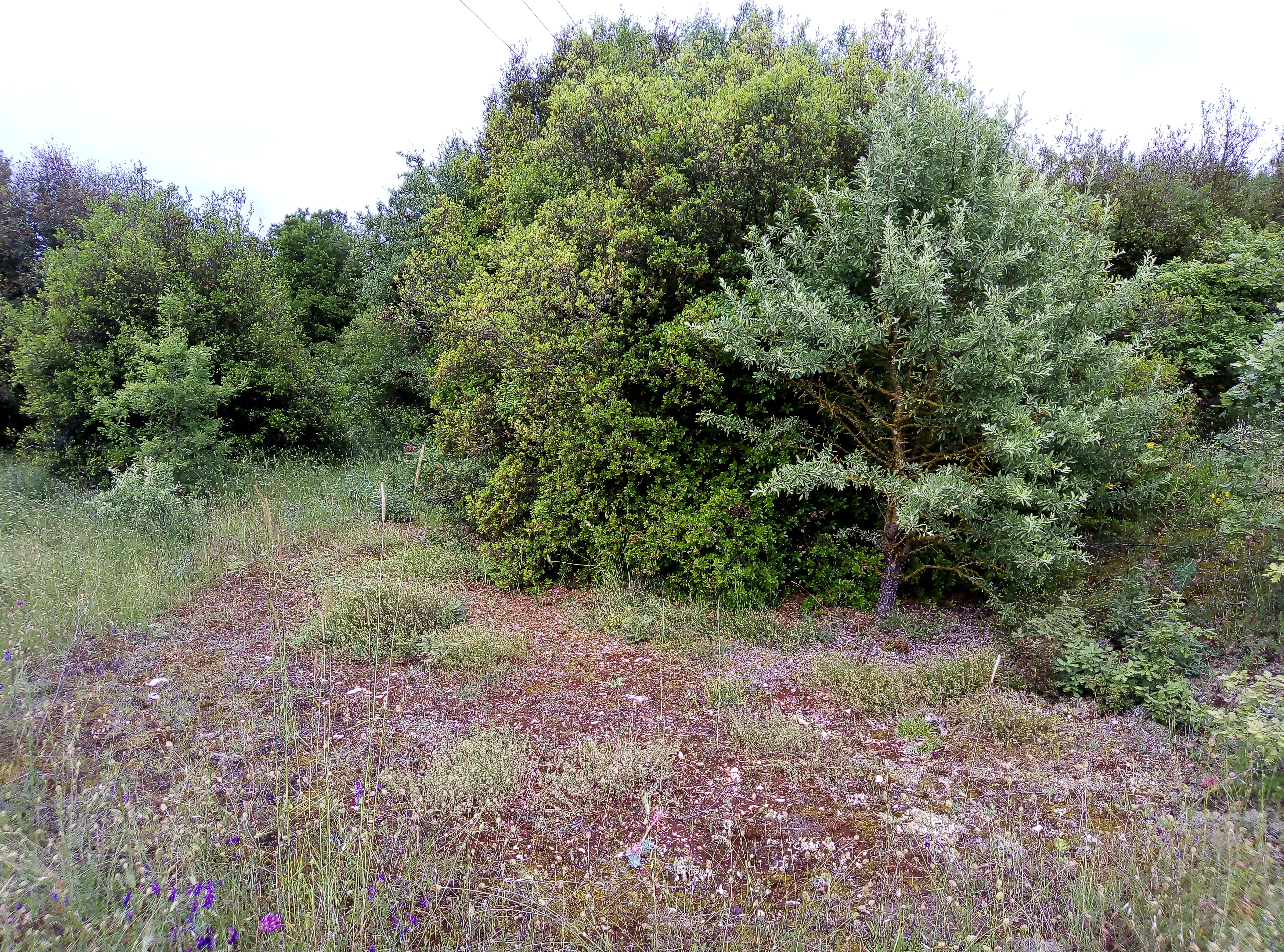 In 2014 we started an effort to create Greek truffle trees. Local (and acclimated) plant species, standardized procedures and techniques and special materials were used at all stages of truffle tree production (oak collection and disinfection, sterilization/ pasteurization of materials), while trials with different tree species conducted. The effort was initiated and implemented by V. Mylonas and G. Lambrou (TroufaClub) with the decisive contribution of D. Kyrkas, G. Carras and G. Patakioutas (Department of Agronomy, University of Ioannina) to the procedure’s standardization and vaccination’s confirmation by genetic analysis techniques.

In the last 15 years, there has been a strong interest in truffles in Greece due to high market prices and the ability to cultivate them. In most truffle plantations in Greece, however, the seedlings come from European countries such as Italy, France and Spain, since there is no domestic production. Taking into consideration the issues of imported plant’s adaptability, biodiversity protection and the risk of introducing unwdesired truffle species, we attempted to create the first Greek truffle trees with Tuber aestivum and T. melanosporum in Greek forest species such as oaks, hazelnuts, etc., in the region of Epirus (NW Greece).

Our successful efforts have shown that truffle tree-making techniques are not necessarily a commercial or scientific secret owned by specialized nurseries abroad. Systematic production of Greek truffle trees, i.e. local plant species acclimated to the local natural environment, with truffle species (locally preferred) and their use in the development of truffle cultivations in Greece is possible. The involvement of a scientific organization such as the University in the creation of a certification mechanism for truffle trees in the country is necessary. The confirmation of the process / technique needs approximately 1 year.

The effort lays the groundwork for the development of locally acclimated truffle cultivations in the country. It was also important the public’s information with various actions and the involvement of the media. This has resulted in truffle growers (locally and nationally) networking, enabling the exchange of knowledge, experience and reflection, while working positively to motivate other stakeholders: amateurs, professionals and scientists. The effort has the following benefits: acquiring know-how, enhancing the sense of security of prospective growers, maintaining of neighboring natural habitats, collaborating with scientific institutions, systematizing knowledge.

The knowledge related to truffle cultivation in Greece is still at an early stage, as there is not much experience and practical involvement of many growers. Also, scientific research on census and cultivation is relatively poor compared to other countries. The effort described was not based on any source of funding but on two private entities for personal (rather than commercial) interest. The absence of direct financial incentives is a deterrent to the systematic engagement of both professionals and scientists.

Truffle cultivations, have now been established in many areas of the country. Capitalizing on knowledge is crucial to the success of the venture, as it is an unknown high-risk cultivation. As truffle cultivation, is suitable for poor soils in mountainous and semi-mountainous areas, with opportunities for tourism activities, it is an excellent opportunity for Greece. Fundamental future steps include the commercial production of local truffle trees, the creation of accreditation mechanisms from university or other research institute, the networking and transfer of know-how and the development of pilot demonstration and research truffle cultivations on public lands by local authorities.