Evaluation method for the certification of black truffle mycorrhized seedlings 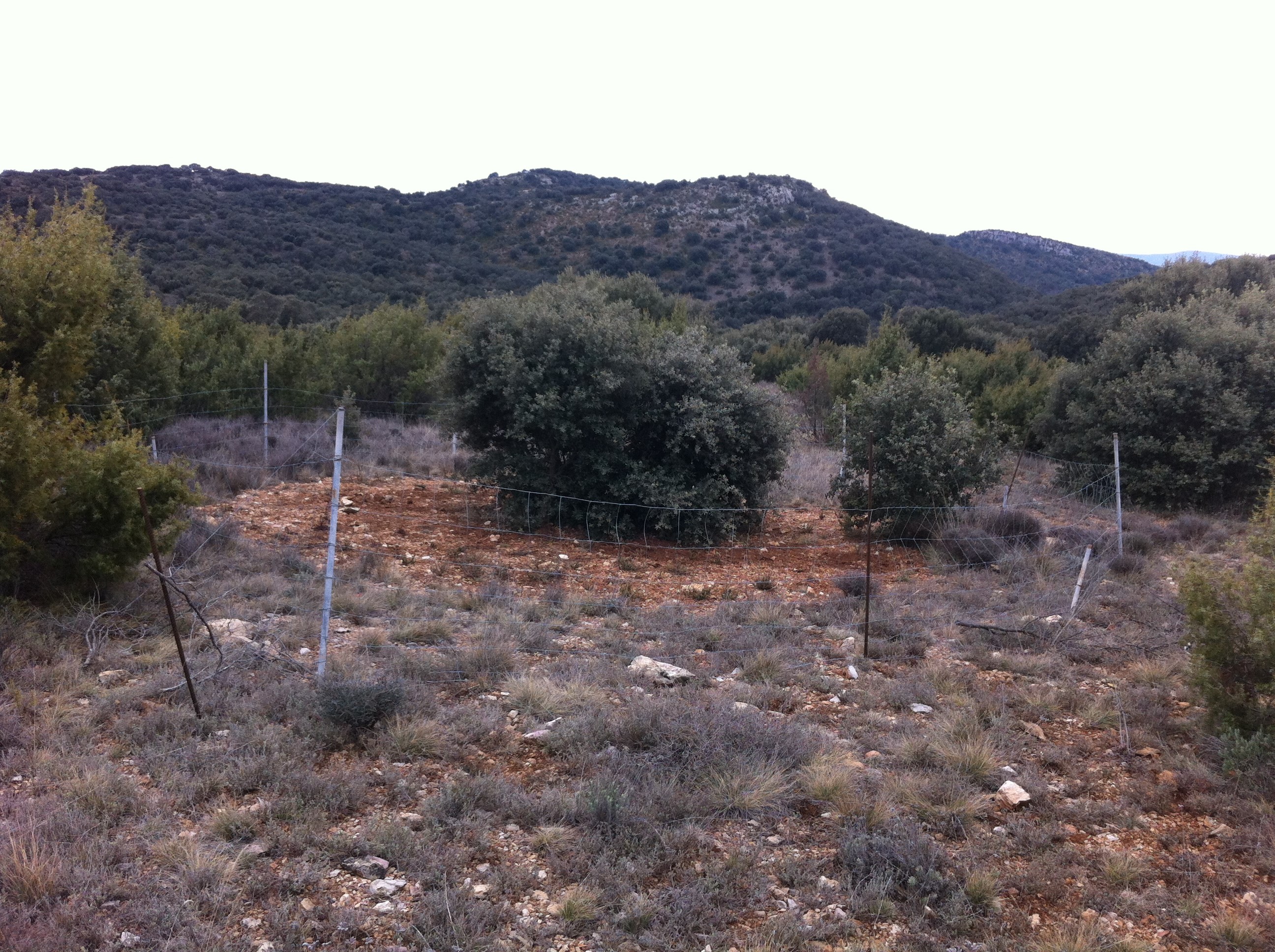 Sometimes the nurseries that produce plants mycorrized with the Black Truffle-producing fungus (Tuber melanosporum) are not as technified as would be desirable and the end product does not have the desired fungus in the root system or, worse, has another truffle of less value. This has led to many plantations not producing truffles or producing low quality truffles that do not allow the farmers to reach the break-even point in their business.

The success of a truffle plantation relies on the presence and abundance of T. melanosporum in the roots of the seedlings the farmers plant to obtain the crop of truffles. Yet, most farmers lack the skills to distinguish a plant with the fungus from one without it. Therefore, independent testing of the plants to be planted is critical to protect the farmers from errors or fraud in the nurseries leading to the sale of plants that will never produce truffles. Our aim was to develop a test that a trained technician could perform in a short period of time to keep the cost low.

This procedure is to estimate the amount of truffle mycorrhizae in seedlings for truffle cultivation, and also to provide a reasonable certainty that the seedlings do not have undesirable fungi, and all this at only ≈7% of the cost of the plants.
The procedure:
a) collecting a random sample of 12 seedlings from a batch (this sample size is adequate for the variability in Spanish nurseries),
b) estimating the number of T. melanosporum mycorrhizae in each seedling,
c) collecting the mycorrhizas that could belong to an undesirable fungus,
d) estimating the number of T. melanosporum mycorrhizae per seedling for the batch, and
e) extracting and testing the DNA of the suspicious mycorrhizas to guarantee absence of undesirable fungi.

Producing high quality seedlings mycorrhized with T. melanosporum for truffle cultivation is a complex process in which a number of things could go wrong. For a farmer, planting a faulty batch of seedlings will result in no or very scarce truffle production and a loss of the investment. Distinguishing seedlings fully colonized by T. melanosporum from other insufficiently colonized, or even completely lacking this fungus is not possible for people without specific training. So, for farmers without this training, the vast majority, it is very important to have the seedlings tested by an independent laboratory to prevent the risk of plantation failure.

Mass testing the seedings destined to truffle cultivation will result in virtually eliminating the risk of plantation failure at regional level which, in turn, will result in increased confidence of farmers in this new crop and increased number of plantations. An area with a large number of plantations will produce a high enough amount of truffles that will allow the farmers to establish marketing and processing cooperatives that will allow them to capture most of the added value of the product.

The next challenge is to generalize the certification protocols fixing them by law. Another challenge is to streamline the procedure to reduce the cost to farmers of having their seedlings tested. This will be done by gradually substituting optical examination of the seedlings by molecular testing as more effective molecular tools become available. These will include the capacity of detecting smaller amounts of DNA of an undesirable fungal species in a sample. 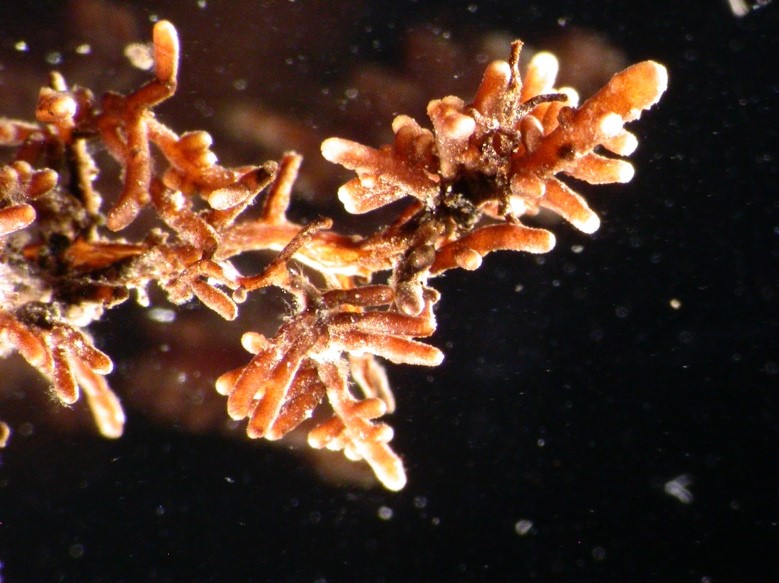