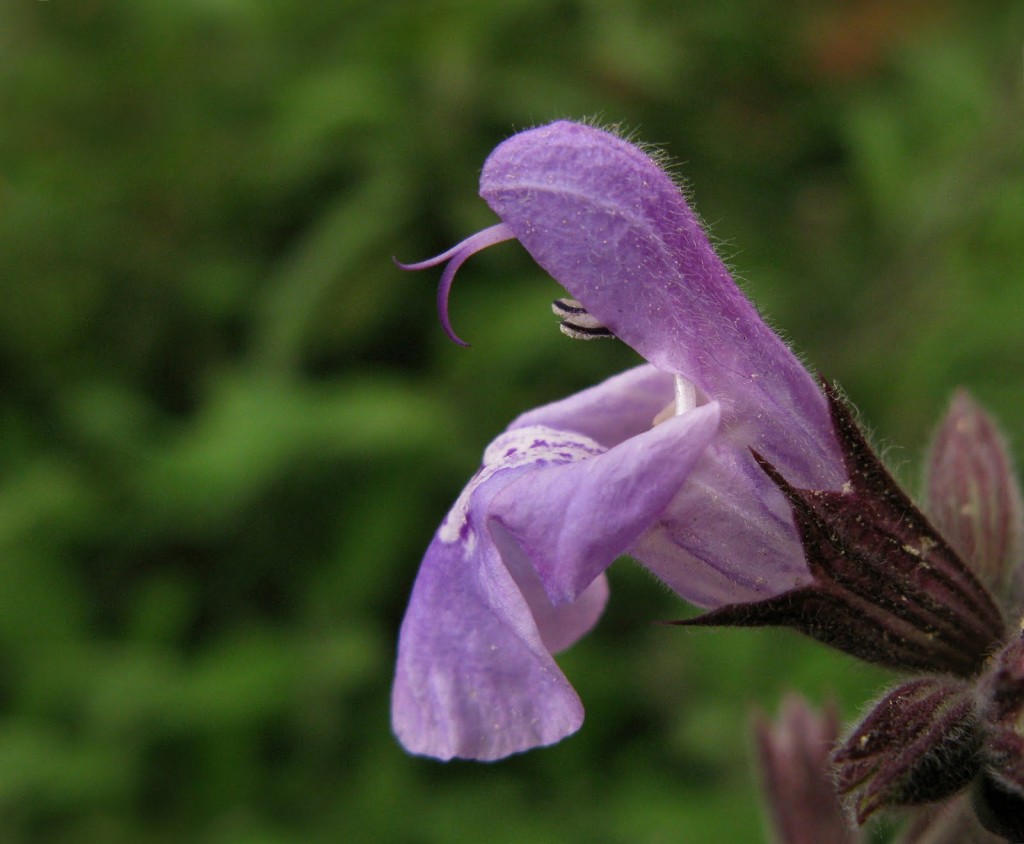 Medicinal sage is probably the most important wild plant of Dalmatia. It covers vast areas of the hottest karst, where it is often the pioneer and the only plant, which gives a basic characteristic to the landscape of bare karst. Sage leaves are collected just before flowering because they have the most active substances then. It is an extraordinary aromatic, spicy and medicinal herb, and sage honey should be especially highlighted, since it is the most important for Dalmatia for bee grazing, which provides top quality honey that achieves an excellent price and is demanded by consumers.

Medicinal sage is an native plant species of Dalmatia spread throughout the Mediterranean. In the Republic of Croatia along the entire coast, as well as in the entire Dalmatia. Sage is first and foremost a medicinal plant, but it is also used as a spice. In Dalmatia, sage was used long before the classical period, in the nature its leaves were collected from which essential oil was obtained, and the beginnings of cultivation date to the early 20th century on the island of Hvar. Today in Dalmatia there is no production of dried leaves and essential sage oil, except to a lesser extent on Hvar and for personal needs.

The healing properties of sage were recognized by the ancient Greeks, who probably brought it into cultivation, and were especially appreciated by the ancient Romans. Even before them, in the Pharaoh's tombs in Egypt, one of the main ingredients of the embalming mixture was precisely sage oil. In the Middle Ages, a love potion was made of sage leaves and scarves and rose petals. Not so long ago in the past, there were well-known collecting and buying centers in Dalmatia, such as Trogir, Ston, Slano, Malinska on Krk and Boka Kotorska. As the sage is very widespread in the area of Dalmatia, wild sage populations have been used, where the distillation of leaves and flowers yields sage oil (Oleum salviae).

The management plan should be based on the research and selection of the best indigenous sage populations, their multiplication and the establishment of sage nurseries. Most of the seedlings would be used for raising ecological plantings, part for sale as fresh seasoning and part for planting in the gardens of Dalmatia and beyond. It is necessary to integrate beekeeping, foliage processing and tourism into production, thus achieving additional economic value. The primary products are dried leaves and distilled sage oil, and secondary sage honey and various pharmaceutical preparations (creams, fragrant water, soaps) based on sage. Tertiary products are tours of the sage plantations in bloom, distilleries, dryers and production line of pharmaceutical preparations, which also include the sale of in situ domestic sage-based products.

With such a management plan where a complete story is gathered around the sage that brings together many different stakeholders, the added value of the sage as a non-wood forest product (NWFP) would be highlighted. This approach would encourage people from rural area to start collecting and growing sage. Given that it is stated that with primary products there is the possibility of developing secondary and tertiary products from a single NWFP, multiple economic profits can be generated. The unplanned and excessive plantations would lead to overcrowding of the market, while the frequent collection of sage from the same localities in wild would certainly have a negative impact on the natural habitat.

With the departure of the population from the village and the abandonment of livestock breeding, the natural habitats of the sage are endangered due to the overgrown areas with shrubs. Therefore, it is important to educate the population and familiarize them with the business opportunities offered by the collection and cultivation of sage. Sage does not have particularly high demands on soil quality and can easily be grown successfully. With dried leaves, essential oil and various preparations, and the involvement of beekeepers and touristic tours, we can repeatedly monetize the production of sage. 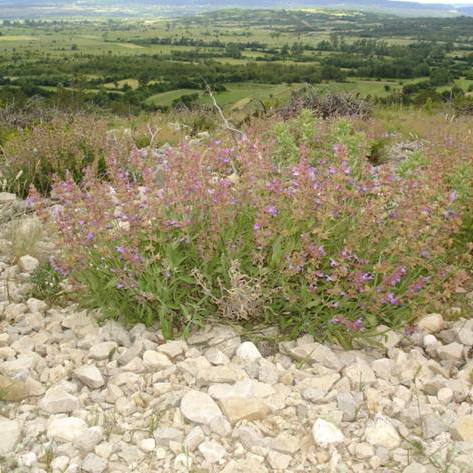