Traditional collection and use of medicinal plants in the Knin area 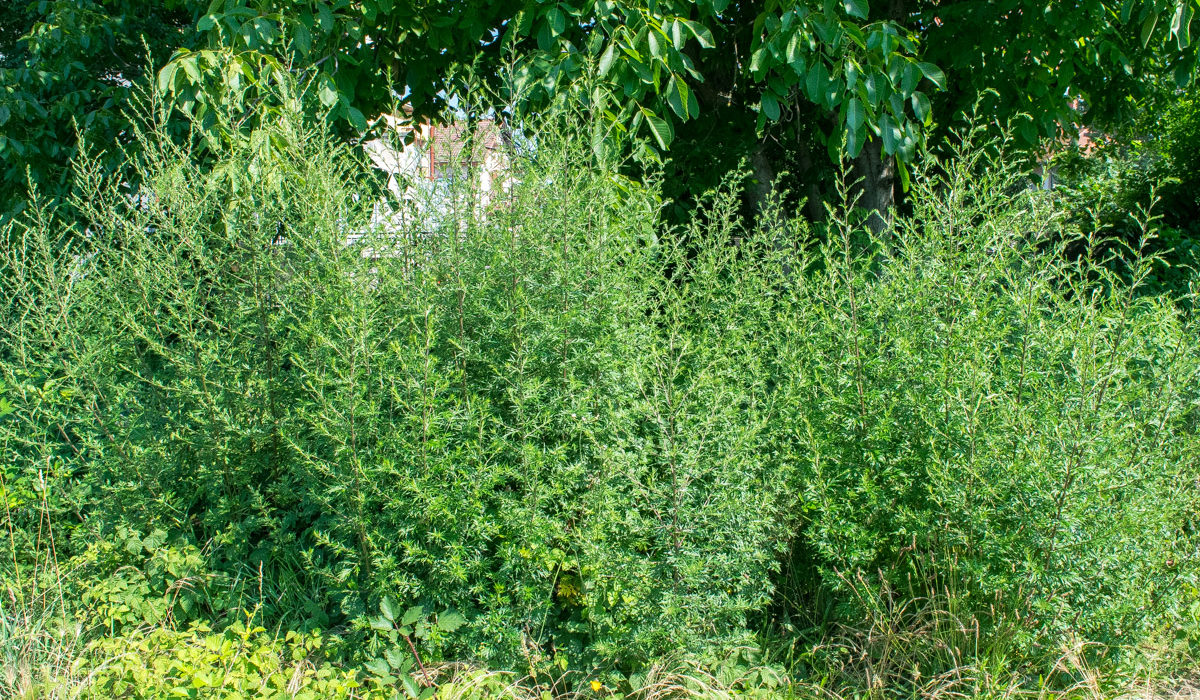 With the advancement of science and medicine, healing with medicinal plants is slowly coming to the sidelines, however, with the development of human awareness and the growing need for a return to nature, a better and healthier life, one returns to healing naturally, and in many ways enjoys the benefits and flavors certain herbs. Due to its natural geographical, climatic and pedological conditions, the Republic of Croatia is rich in medicinal and aromatic plants, as well as the tradition of using them for various purposes. Unfortunately, research into this topic in our area is rare, which could lead to the loss of valuable knowledge and experience related to medicinal and aromatic plants.

In the past, herbs were the only cure for the disease, and learning about herbs was based only on human experience. They found the medicine in their environment, where they learned to recognize the plants and to determine how to use it. Knowledge and experience have been passed down from generation to generation, so today there are many who, thanks to the knowledge and experience of their loved ones, have become successful users and growers of medicinal plants, although unfortunately some of the knowledge about medicinal plants has probably fallen into oblivion, given that no one ever wrote it down.

In the area of Knin, medicinal plants for the needs of humans and animals have traditionally been collected, produced and used. Various medicinal herbs are still an integral part of many home pharmacies and are used in the treatment of various ailments, in the form of various preparations prepared according to traditional recipes. In this study, 20 subjects were examined and a total of 143 aromatic and medicinal plant species were recorded, which parts are used in recipes for the preparation of teas, tinctures, ointments, spirits and juices. Such a large number of plant species actually reveals to us that in addition to the common species most commonly used and planted, there are many aromatic and medicinal plants whose use has been almost neglected.

The results of the research indicate the great biodiversity of aromatic and medicinal plants in the study area as well as the broad traditional knowledge that must be preserved for future generations. After collecting the data, it is important to consolidate the acquired knowledge in one place and allow the local population easy access to the data. As such, individual plant species would gain in importance in both harvesting and cultivation, and would be considered as a new non-wood forest product (NWFP), since they have not been used so far. Expanding the range of small producers' products and motivating the local population to collect and grow them would also encourage rural development in the area.

In order to have a better and healthier life, people started devoting themselves to nature and natural resources, so the natural methods of healing came to life again. The return to traditional medicines has allowed certain species to become important NWFPs through their use. Extending the range of local producers would certainly allow the locals to make their collection of aromatic and medicinal plants an additional source of income. Of course, without quality education on plant collection and control of collection in the wild, its natural habitat could be endangered.

This research has shown us the great biodiversity and natural richness of forest areas around Knin and the cognition that local people have traditional knowledge about the collection and use of medicinal and aromatic plants. Certainly, such research should be encouraged and extended to the entire Mediterranean area of the Republic of Croatia. This would provide even more accurate data on the use of medicinal and aromatic plants, and present less known species as new NWFPs, which would prevent the loss of traditional preparations and their recipes that we inherited from our ancestors. 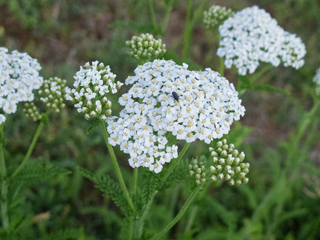