Evaluation of susceptibility to Dryocosmus kuriphilus (Hymenoptera: Cynipidae) in Castanea sativa and in hybrid cultivars 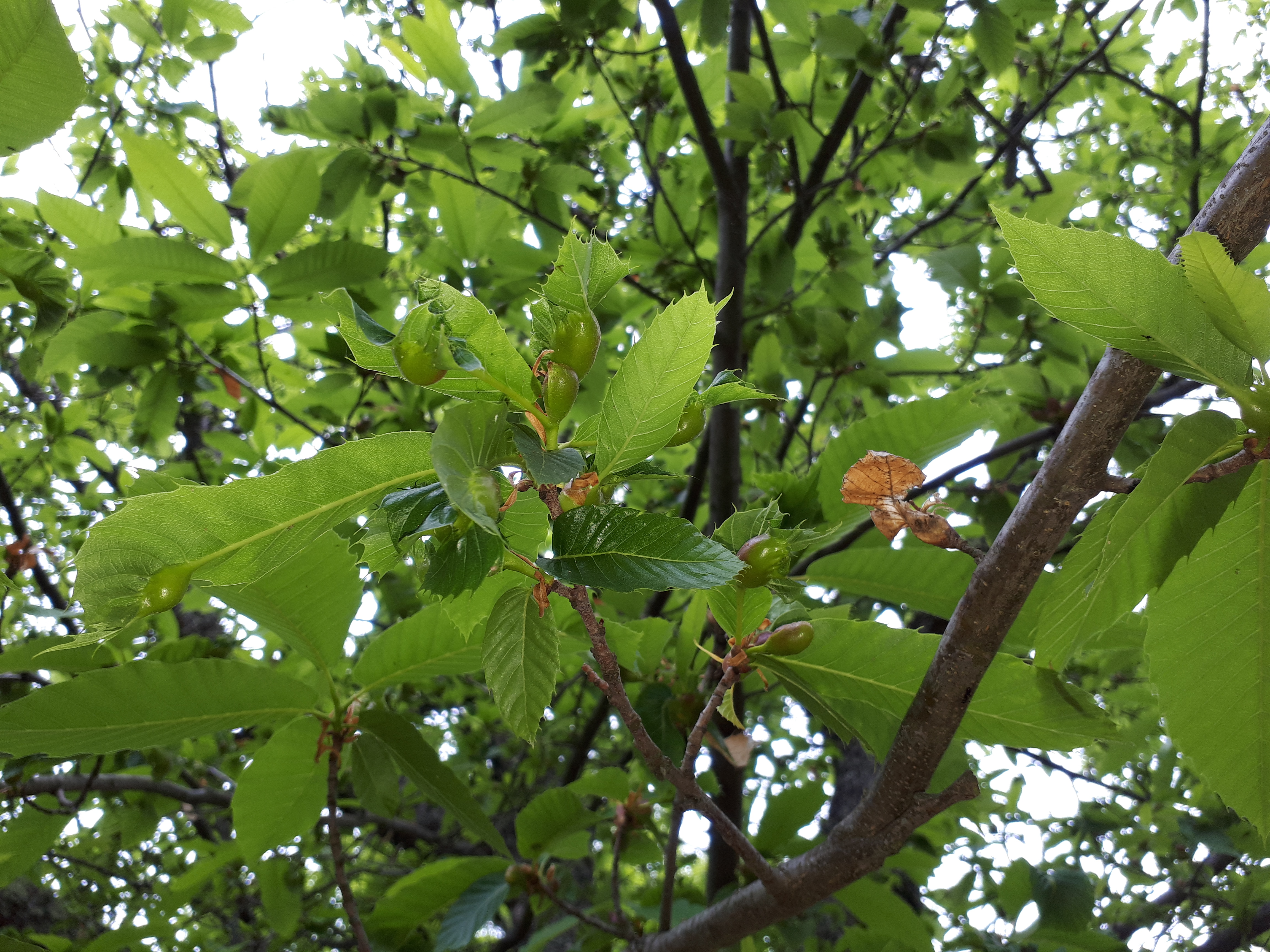 Tests to determine cultivars resistant to chestnut gallwasp had been conducted in Japan (Kajiura and Machida 1961). However, some cultivars that appeared to be resistant were subsequently infected. The present research proposes to evaluate the sensitivity of a representative catalogue of cultivars in Europe in order to ensure better yields in chestnut groves. To this end, during 3 years, 41 cultivars, 7 interspecific hybrids, were infested in a controlled manner, recording the number of galls afterwards.

The aim is to determine different levels of sensitivity of different cultivars to the  chestnut gall wasp. Among the cultivars that have been evaluated are interspecific hybrids and traditional European cultivars.

Complete resistance was observed onñy in Bouche de Betizac, and the highest was in Marsol, while the cultivars of Castanea sativa showed different levels of sensitivity, high, medium or low, the levels being determined by the number of gills and their impact on the plant.  The wasp lays eggs on all buds, including resistant chestnuts and different types of preference depending on size, texture and the presence of volatile substances in the bark.

European cultivars must be preserved as they represent an important biological diversity. In future plantations, in areas where the chestnut gallwasp is being implanted and its subsequent biological control, the choice of cultivar must be taken into account.  Similar studies have been carried out in other European countries (Spain 2018).

The result of the study helps to select future plantations for producers, to evaluate at an early stage of infection of the chestnut gallwasp pest and its impact on biodiversity and the economy. However, it may negatively condition those cultivars most sensitive to the chestnut gallwasp.