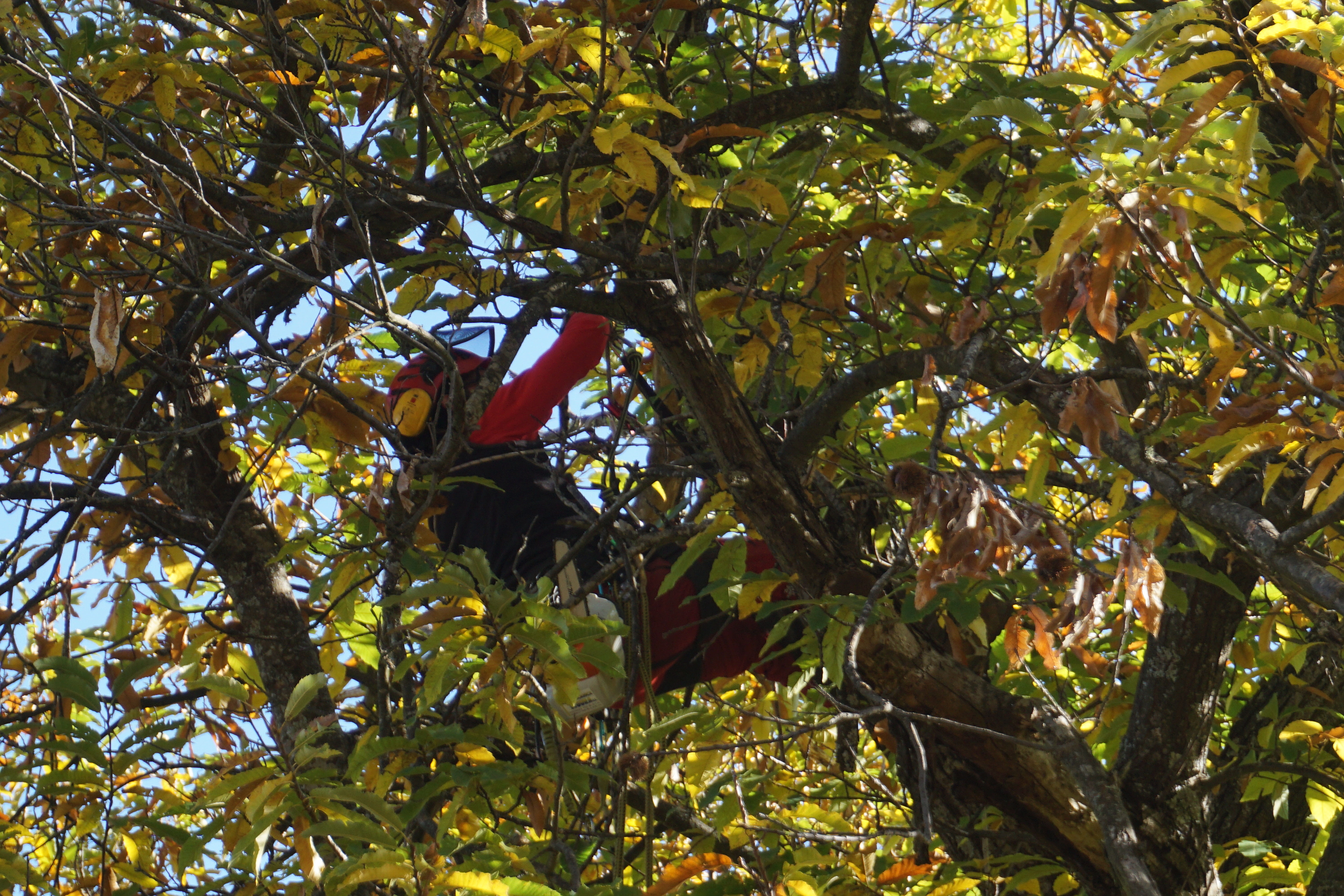 The current situation of chestnut exploitation in the region of El Bierzo is in regression, due to the phytosanitary situation and the smallholdings that make difficult the exploitation and modernization of the exploitations, as well as the establishment of new plantations. Likewise, the marketing of the product is hampered by the lack of organisation in production and information. Therefore, it is necessary to change the current production model and implement a new model that overcomes the difficulties and threats in the sector.

The main objective was the structuring of the sectorial productive system in one of the main chestnut growing regions in Spain, El Bierzo (Castilla y León).  As secondary objectives: Improvement of the phytosanitary status of the chestnut groves. Quantitative and qualitative increase of the production, productivity and profitability. Creation of employment. Normalization of the productive activity. Creation of wealth and equitable distribution. Corporate social responsibility.

The main results have been: the creation of 3 producer organizations (associations) grouping more than 200 chestnut growers for marketing more than 130 tons of chestnuts, the turnover exceeding 200,000 euros. This new model has also been a milestone in the normalisation of fiscal relations between producers, eliminating the barriers of a essentially underground economy. 8 years after constitution, the marketing companies highlight the positive role of the associations, since they provide stability of supply, calibrated and quality product, facilities in the payment of the product and a totally legal commercial relationship.

The grouping of the product offer has been fundamental in the organization of the sector, not only because it increases the producer's negotiating power and obtains fair prices, but also because it unifies the productive sector in the fight against the main phytosanitary threads. Another key issue has been the extension work on the fiscal implications for the producer, which are not very limiting to carry out the activity.

The main impact is to have a social mass of producers willing to lead a change, through the modernization of their activity, the change or transformation of management practices, common decision making and call effect to other places. On the other hand, it is a slow process in which the producers who remain under the model of the underground economy are a social brake to change.

It is necessary to continue to set up producer organisations and to develop models of superior grouping, to seek inter-regional synergies, and to promote a regulatory framework that encourages this model as opposed to the traditional one without a positive impact on the development of the sector. All these initiatives must be developed with strategies for promotion, diversification and valorisation of the associated product. 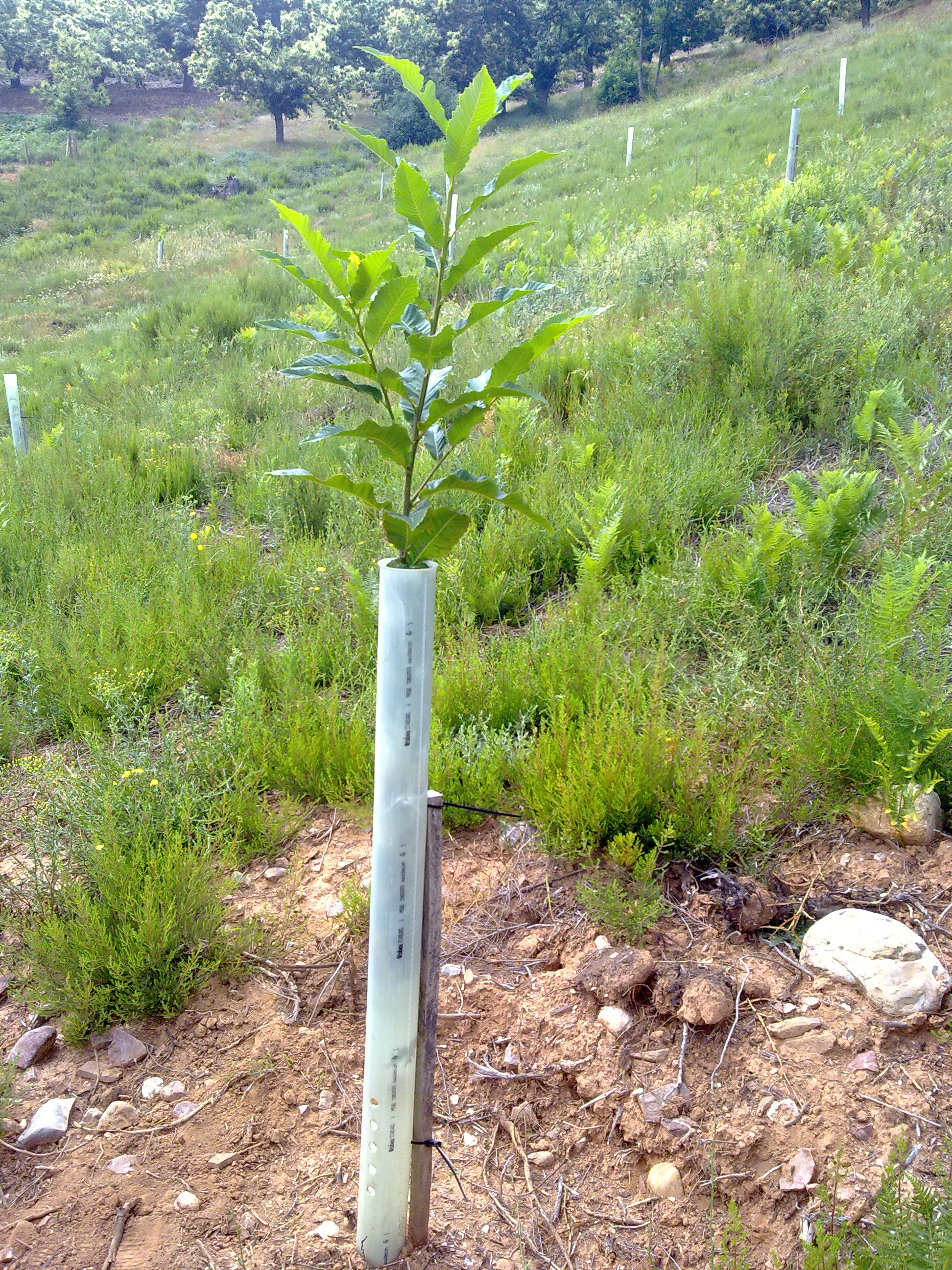