The influence of silvicultural practices on resin production: stand density, tree diameter, and use of controlled fire 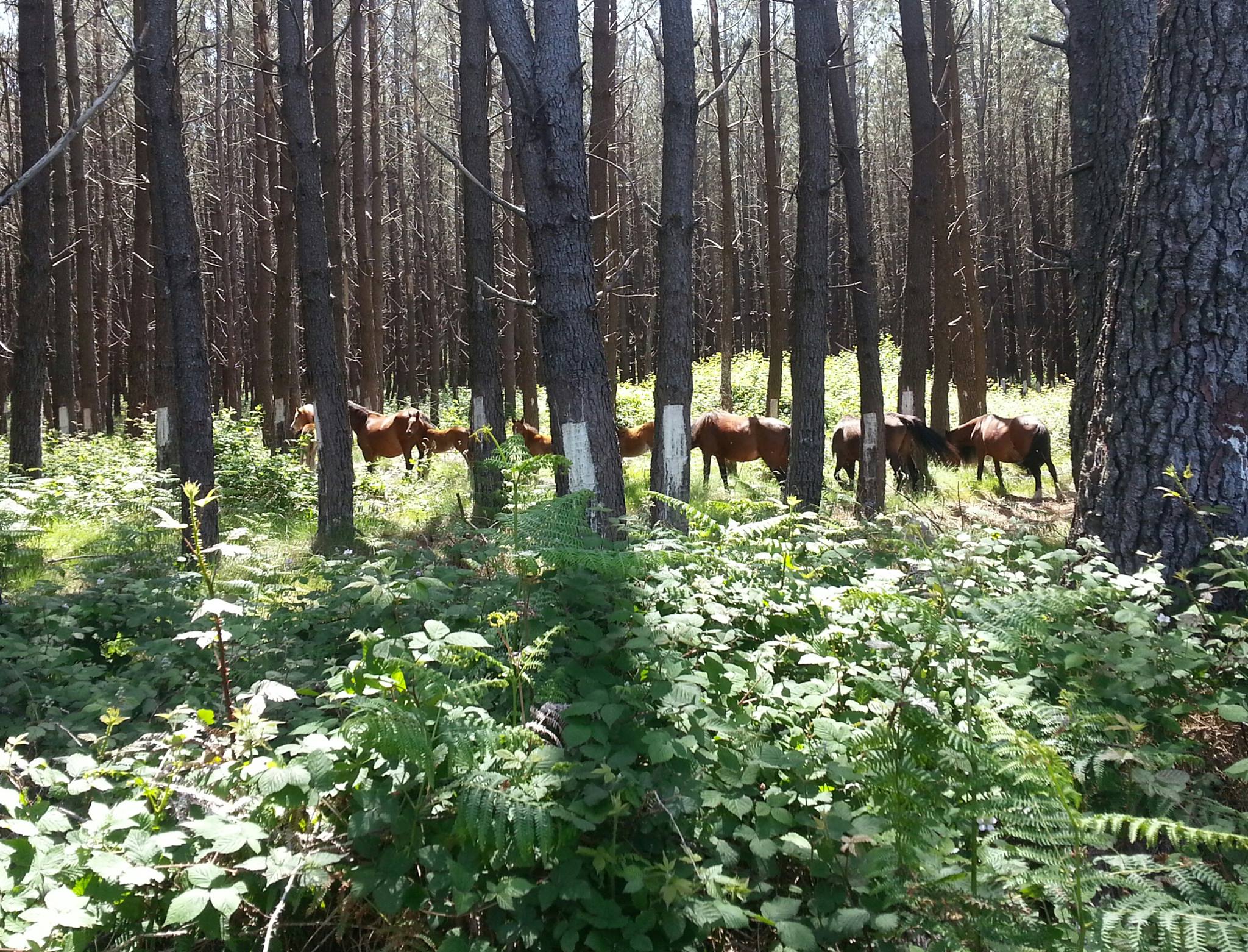 When enforced, resin tapping activity constitutes an additional income for landowners but is rarely considered in forest management plans for pine stands. Thus, silvicultural practices are applied to pine stands without accounting for their impact on resin production. However, the increased knowledge of how those practices influence the amount of resin produced by the tree will allow their introduction to the forest management plans of pine stands, leading to an increase in resin productivity and thus the stands profitability.

Some aspects contribute to the increase of resin tapping costs and, hence, to the reduction of resin yield, namely: the limitation on the diameter of the trees to be tapped imposed by the Portuguese legislation; low stand densities; the necessary control of understory vegetation. Hence, it is essential to evaluate if and how some pine forest management parameters affect the total production of pine resin so it can be increased through silvicultural practices and, thus, compensate for the rise in some costs associated with the resin activity.

Resin tapping activity is governed by a heavy legislative framework, which, in many cases, lacks a scientific basis. It is necessary to increase knowledge about this activity and the factors involved in it so that the legislation can be reviewed under the framework of this scientific knowledge. For this, it is essential to install permanent plots that allow
(i) understanding the physiology of resin formation,
(ii) study the determining factors for its production, and
(iii) test the effect of new silvicultural practices on the increase of resin production.