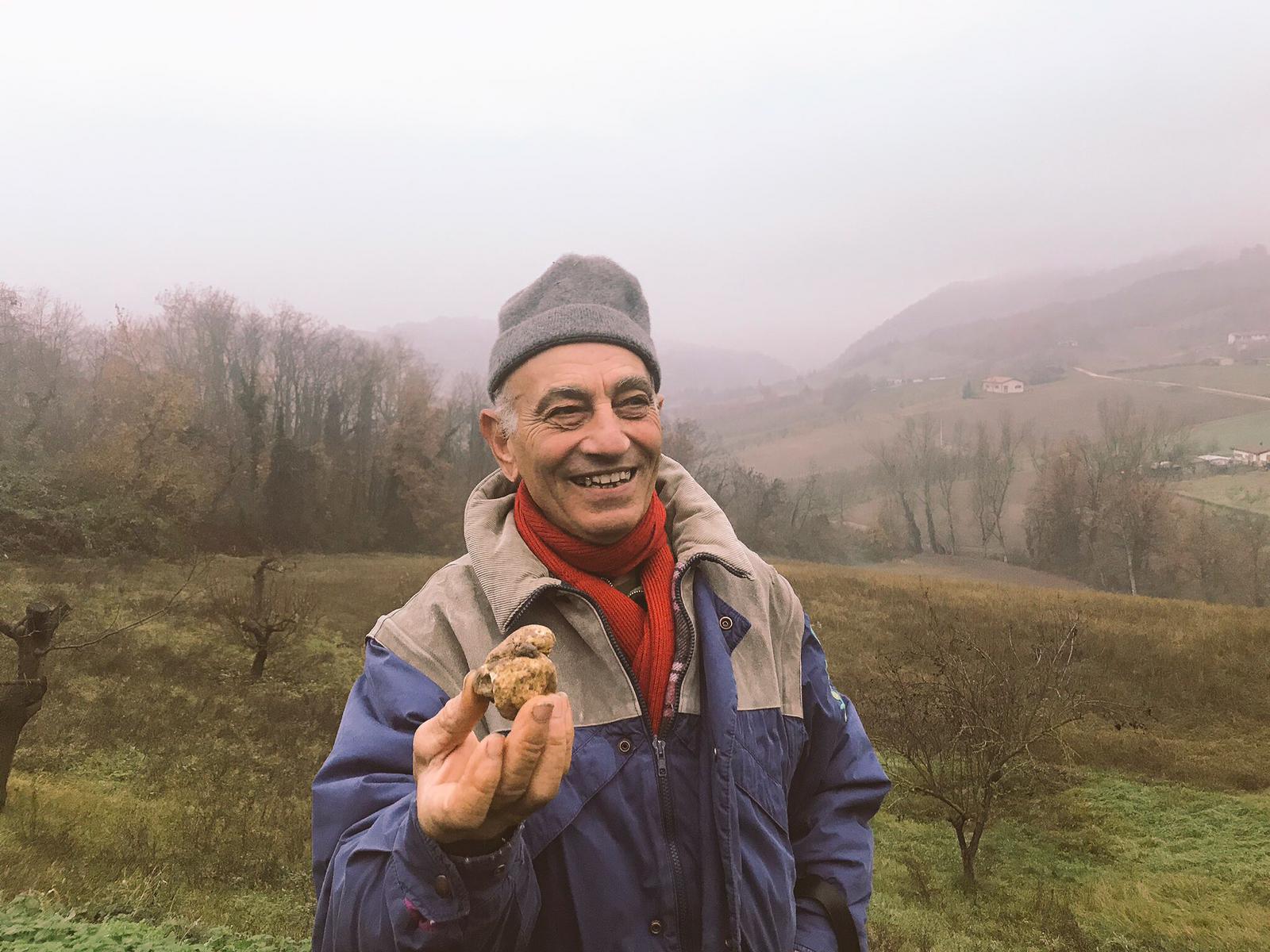 In Italy, there is a long tradition of collecting and consuming NWFP. Numerous laws, in the last decades, have tried to regulate the collection and marketing of NWFPs. However, informal collectors represent the vast majority of producers. This lack of a structured market is pushing large retailers to import raw materials from other countries. The tax reform, included in the law no. 145 of 30/12/2018, which aims to reduce bureaucratic burdens for pickers, especially for recreational ones, can be an important starting point for reducing the role of the informal market.

Describe the main contents of the recent Italian fiscal law on NWFPs, approved at the end of 2018. This fiscal reform aimed to simplify the fiscal system of NWFPs pickers, in order to contrast the diffusion of the informal market, contributing to increase the transparency and support the traceability of some specific value chains.

Analyzing in detail new Fiscal Law (made effective by the resolution n. 10/E of the Italian Fiscal Agency), article 1 appears the most relevant for the NWFP sector. According to this article, occasional collectors of wild products such as mushrooms, truffles, medicinal herbs, berries, resins, cork and nuts, should pay only € 100.00 for selling these products for a maximum value of € 7,000.00. The earning from this activity won’t contribute to increase the personal fiscal income, that can be perceived from public or private employee work.

According to new fiscal reform, the collector must make a payment to the Italian Fiscal Agency using a specific form (F24 ELIDE), in which he must indicate: the € 100.00 payment, the tribute code "1853", the personal details in the "contributor" section and the title code collection in the "tax and other" section as described in resolution number 10 / E.
The buyer must record the payment document of the tax paid by the collector with the "code received" which is represented by the date of payment, the tax code of the collector and the number of the tax code or "1853". Also the mushroom species, quantity and value transacted needs to be declared.

The benefits of the new reform are several. First, thanks to the new fiscal reform, companies that purchase NWFPS will be able to declare the origin of the product, as required by Chapter 2 of Regulation 2913/1992 on traceability. Furthermore, the reform can allow Italian collectors to present themselves in the market with a "clean and legal" product, contributing to improve the offer of Italian food products. However, at the moment, it is impossible to define the share of NWFPs collectors that will implement correctly the reform.

The new Italian fiscal reform will contribute to contrast the informal market and lead to an overall increase in the tax revenue for the State. Furthermore, the new fiscal reform will contribute to develop credible and reliable statistics and monitor the trend of NWFPs production. Thanks to these data, Italian policymakers and institutions will be able to develop and plan better strategies specifically for the NWFPs but also for the forest sector as a whole. 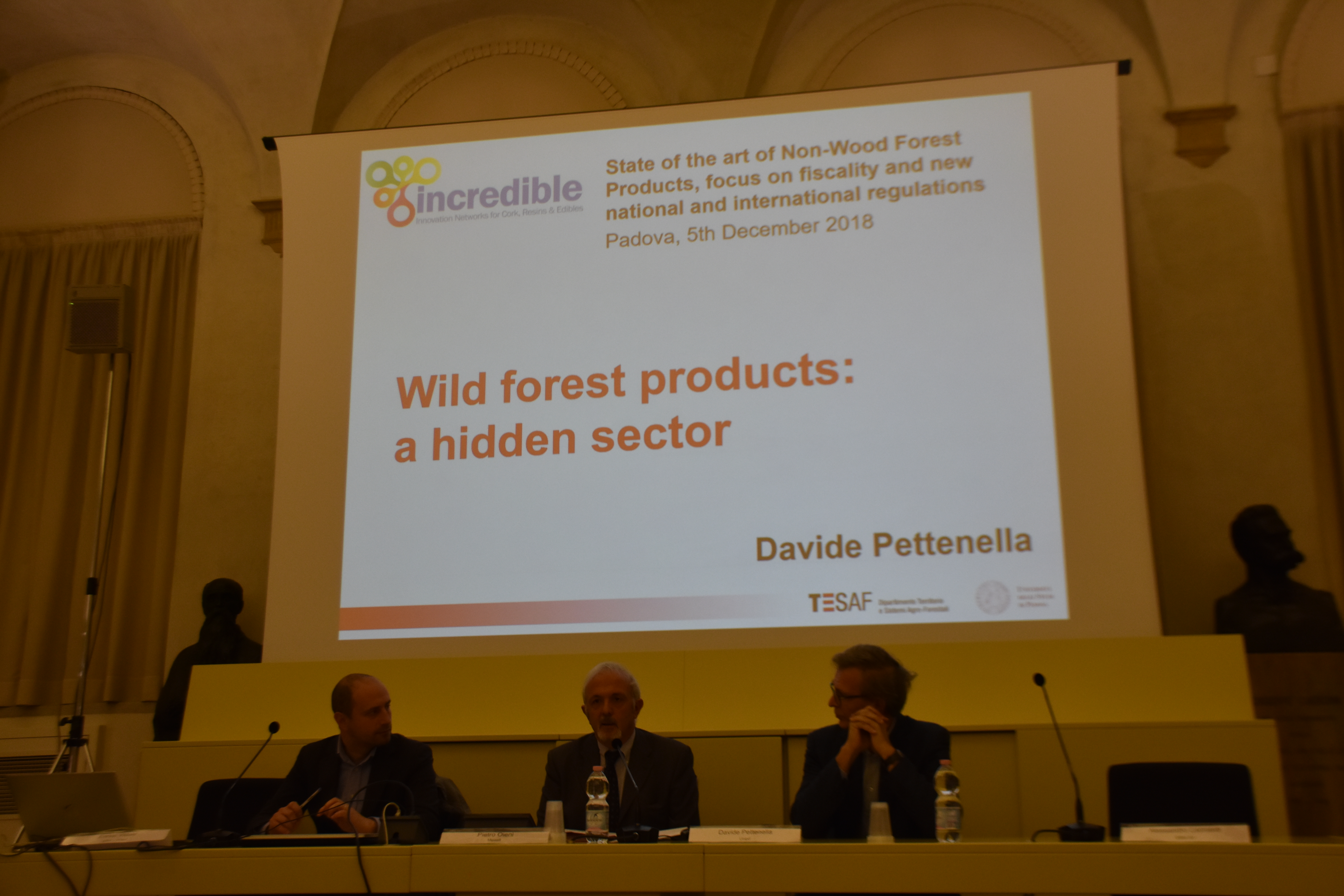