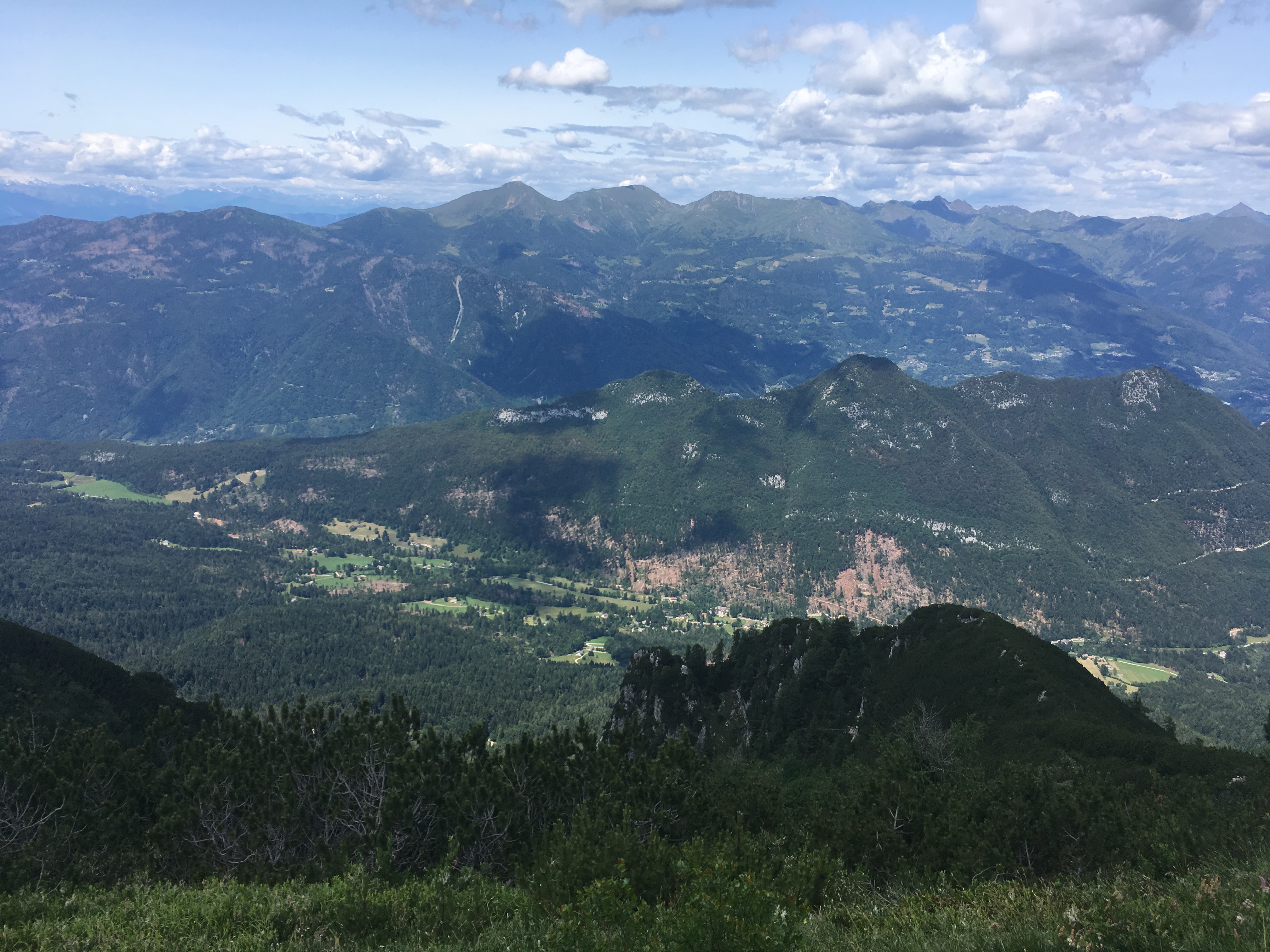 Mushrooms constitute one of the main touristic attractions of Trentino Alto-Adige (TAA). In fact, many tourists every summer and autumn visit the Region for picking mushrooms, which is an activity regulated by a system of picking permits. In fact, tourists must pay a quota for every day they go picking, while the residents are exempted by the payment. Besides being a tourist attraction, mushrooms picking is a traditional activity for household consumption.  At the supply side, in TAA, like nationally national level, the demand for mushrooms is continuously increasing. However, the majority of mushrooms sold by retailers comes from other countries, through a long supply chain, where big key wholesalers located in North Italy have a predominant role.

In the Italian forest sector, NWFPs play a fundamental role. In 2011, according to an estimation reported in State of Europe’s Forests , NWFPs were worth 57% more than roundwood. However, statistics on NWFPs sector are scarce and often unreliable. This study, developed in the context of the European project "Startree", represents the first attempt to describe the hidden market related to the mushroom sector in a specific Italian region (Trentino Alto-Adige).

Through a series of interviews (face to face), that have involved more than 70 actors of the regional mushroom sector, it has been demonstrated that, in Trentino-Alto Adige, most of the producers are pickers themselves or purchase mushrooms from local informal pickers. In the region, there are few big processors, that in most of the cases deal just with mushrooms. Whereas, wholesalers are companies with an average of 24 permanent employees and 3 seasonal ones, where NWFP generate on average the 2.5% of their annual gross turnover. Most of the mushrooms purchased by the wholesalers are bought from other European countries, such as Austria, Romania, Lithuania, Bulgaria.

The study demonstrates that most of the mushrooms sold by regional big actors come from other countries (mainly EU Eastern countries), through a long supply chain. This fact appears totally in line with the structure of the EU market, where the main end-users are situated in the western European countries, and the main producing companies are in the East of Europe. However, in TAA, as in the rest of Italy, mushroom picking remains an important activity, both for tourists and local inhabitants. Therefore, the regional sector needs to be analyzed in terms of value creation and there is a need to coordinate and enhance the existing local NWFP supply chains.

Despite TTA is famous for mushrooms, the study demonstrates that only a small share of wholesalers in TTA rely on local mushroom production, since the local market appears not structured, characterized by a large presence of informal pickers. However, a reduction of bureaucratic/legal restrictions requested for informal pickers doesn't probably automatically shift the choice of retailers. In fact, many local supply chains appear very complex, where most local producers and pickers are not interested to enter in a "legal system" and promote any brand (such as trademark of origin) in selling mushrooms.

I In the context (Trentino Alto Adige region) analysed, as well as in other EU/Italian regions, NWFP research should start to propose innovative business models to make easier the access of local entrepreneurs to NWFP market. Furthermore,  in the next future, studies/researches should supply chain data and indicators to support the coordination and enhancement of the existing NWFP chains 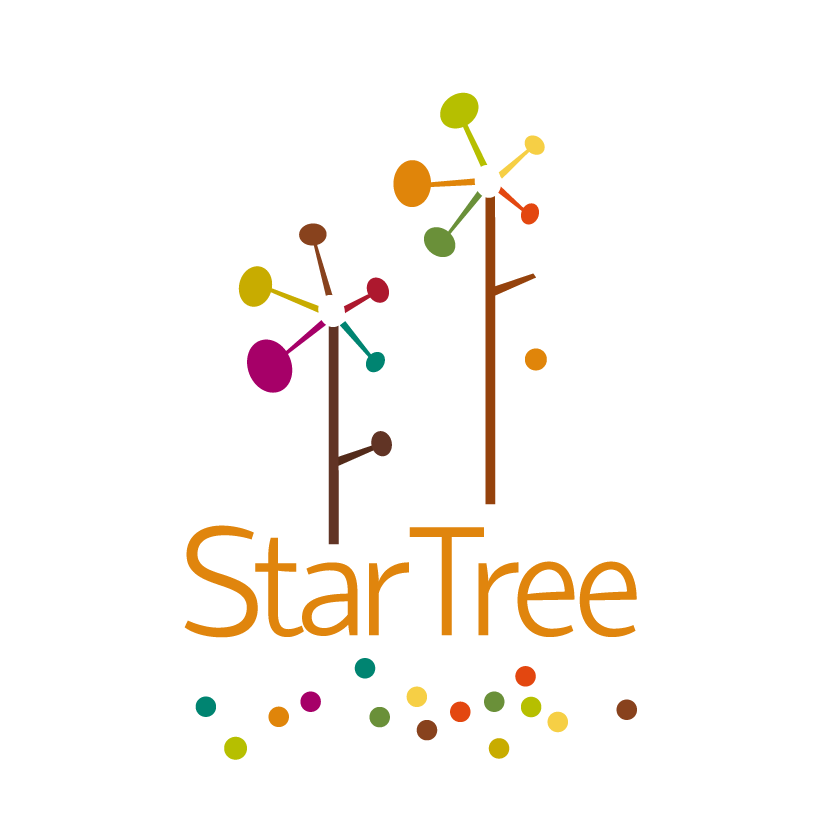 Logo of the EU StarTree Project. Photo by: https://star-tree.eu/