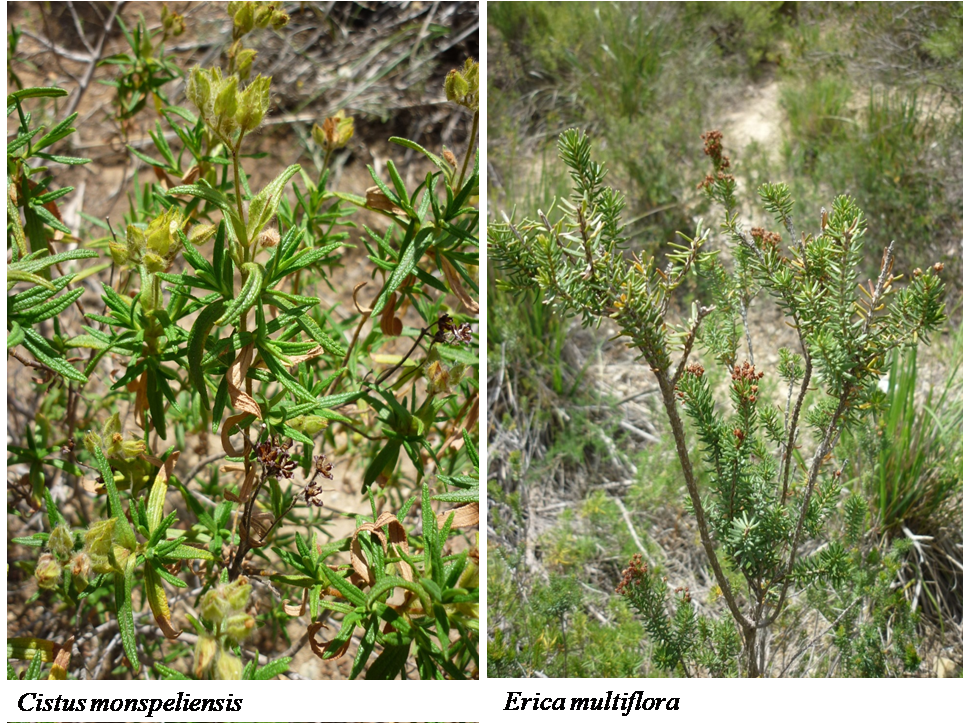 Understanding and quantify the role played by undergrowth in the resilience and adaptation to climate change of the pine forest in Tunisia, by comparing the state of vegetation of the undergrowth species of a pine forest Aleppo at different bioclimatic stages in the southern Mediterranean of Tunisia (Mount of Zaghouan (upper subhumid climate with mild and temperate winters), Mount of Mansour (semi-arid lower to upper arid) and Mount of Sarej (semi-arid upper semi-arid with cold and temperate winter variations)).

Forests are inevitably involved in the hydrological cycle, playing a key role in preserving the social and ecological balances of preserving biodiversity, protecting against erosion and desertification, and conserving water and soil. They also have economic importance related to the valuation of different products such as wood, cork and vegetable oils.
Aromatic and medicinal plants must be protected from massive and unregulated harvesting. In addition, useful species can be cultivated.

Anthropogenic activities of greenhouse gases effect are responsible for climate change. In addition to increasing the temperature of the air and oceans by 1.5 to 4 ° C by the end of the century, changes in the spatial and temporal distribution of precipitation are expected globally. Indeed, Climatic factors negatively affect several plants functioning variables, such as performance photosynthetic. Mass harvesting of plants in the wild can lead to a decrease in plant populations and subsequently the abundance of these species cannot be controlled.

Erica Multiflora and Cistus monspeliensis can be studied in other sites in Tunisia and over several years to know the physiology of the plants.
A professional charter must be drawn up to specify their strong values: protection of the resource, compliance with regulations, knowledge and know-how of the profession. 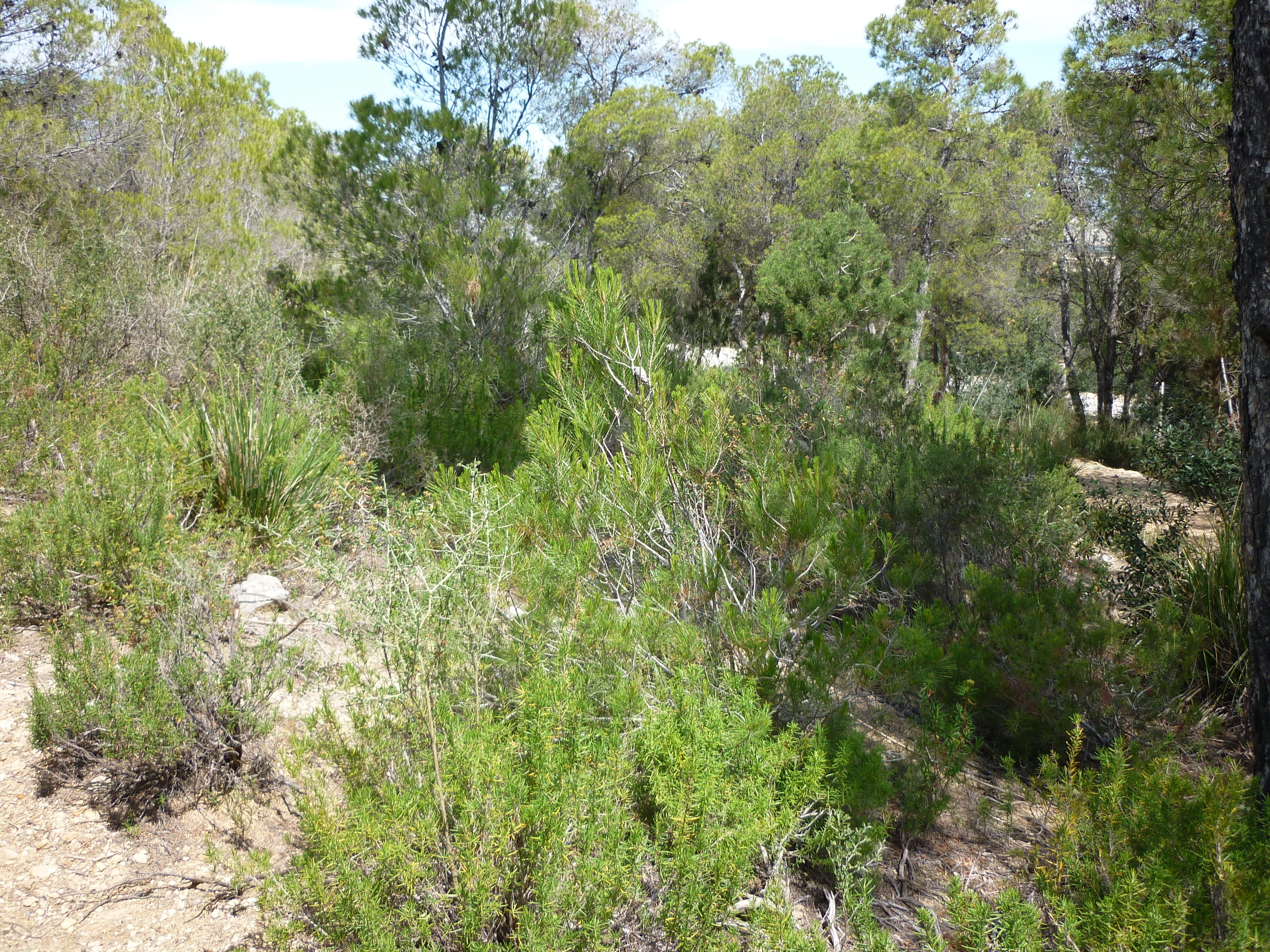