Different research work has been carried out on:

Aleppo pine seeds (commonly called Zgougou) derive all their originality and nobility from the fact that they are consumed by Tunisians as part of their cooking habits. Zgougou is considered one of the most interesting NWFP due to socio-economic role and commercial value.  Aleppo pine seed oil can be extracted as for nutrition, or for medicinal and cosmetic uses.
The present work studies the conditions of exploitation of seeds in the forest, the yield of vegetable oil extracted, its physicochemical qualities and the possibilities of valorizing the press cake obtained after the oil extraction.

Aleppo pine seeds have a high content of vegetable oil. Extracted mechanically by the press, its yield is around 15 (varying by geographical origin (10% -17%)). The quality of vegetable oil is defined by its organoleptic, physical, chemical, and sensory characteristics. Zgougou oil has a delicate odor, pleasant and sweet aroma, light yellow color, light texture and penetrates easily into the skin. All the physical characteristics of zgougou oil (acid number, peroxide value, specific extinction coefficient K232) comply with national and international standards. It has a high content (90%) of unsaturated fatty acids: 63% linoleic, 15% linolenic, and 12% oleic acid.

The typical pleasent taste of zgougou is well preserved in the cake based on defatted paste, allowing hence valorization of the residue from oil extraction establishing a specific value chain of Aleppo pine seeds. It is highly recommended to extract first oil from seeds and then transform defatted paste in food industry, allowing for better profitability. Indeed, the added value of such transformations is much more advantageous compared to seeds selled raw.

The Zgougou value chain (VC) begins with the exploitation of forest resources. The extent of the Aleppo pine forests on the one hand and the massive and sustained seed production on the other hand offer definite advantages for the sustainability of the VC and further growth. The exploitation and marketing chain suffers from some weaknesses, such as:

With often poor quality of seeds because of improper storage ...

Various methods such as roasting or irradiation can improve the shelf life and organoleptic quality of the seeds. The improvement of seed storage conditions is a great advantage as it ensures better supply during off-peak periods. New products, in the form of dough or powder, enter the market, which their consumption is increasing during the whole year. The extraction of the oil provides an added value compared to the raw seed. The preparation of a cake based on a defatted paste is a good example of valorization of this residue and the product obtained is highly appreciated and can be widely marketed. 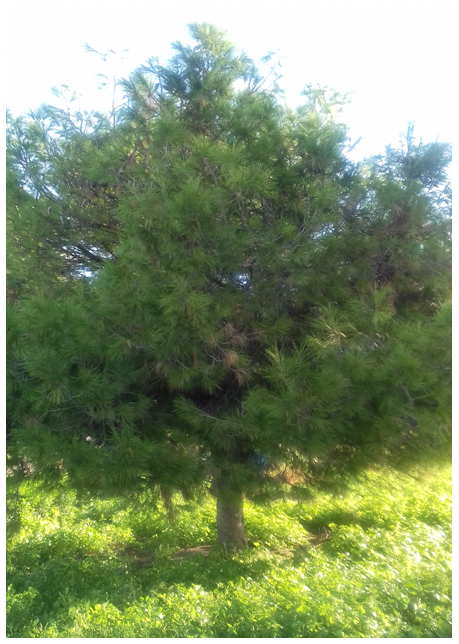