Adding knowledge to the impact and ecology of the seed bug, Leptoglossus occidentalis, on stone pine 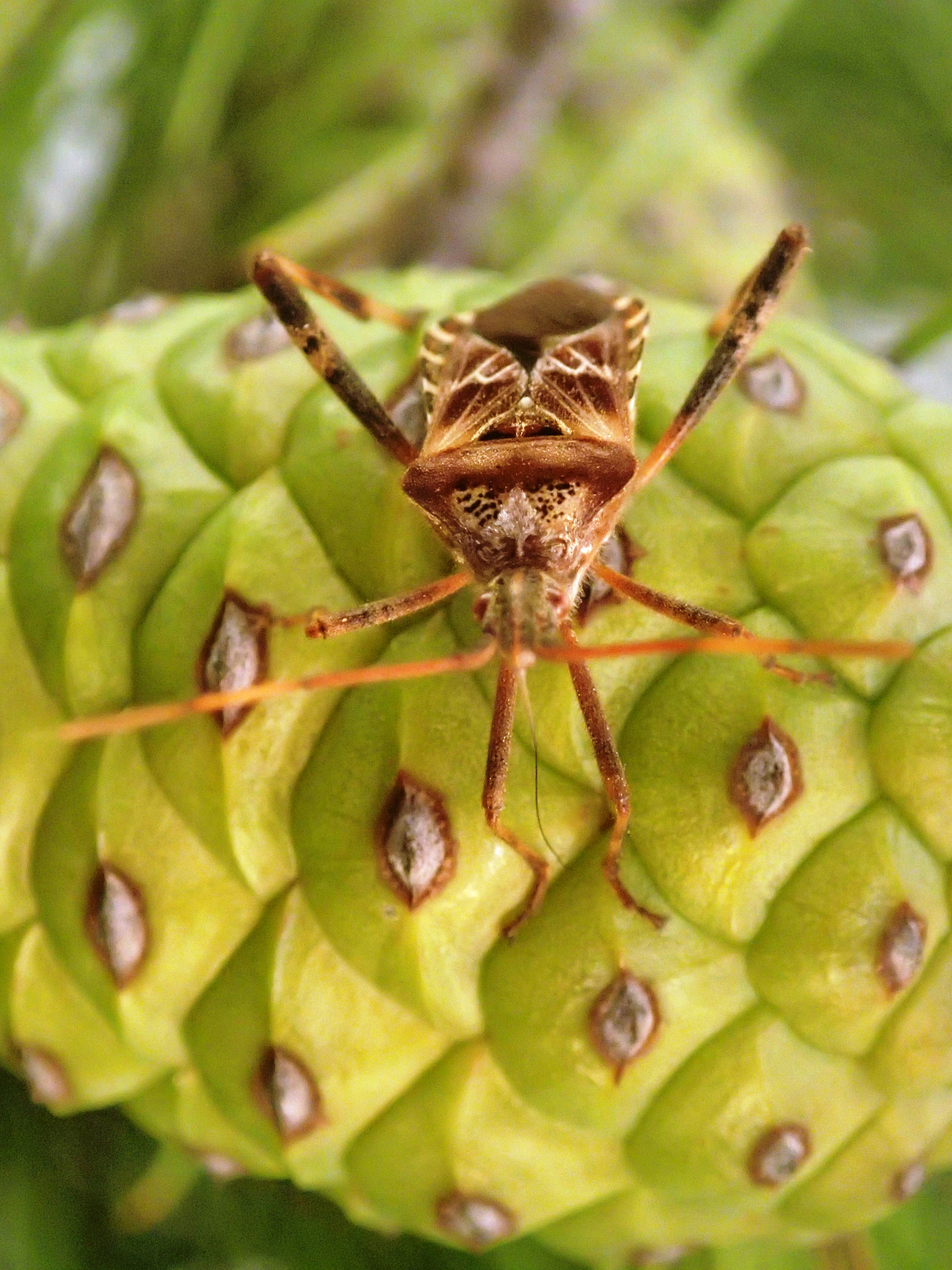 The western conifer seed bug, Leptoglossus occidentalis, a bug native from West North America, arrived in Europe 20 years ago. For two decades, it has expanded rapidly, and it is now distributed in the entire European continent but also in Asia and South America. The bug feeds on seeds of several conifers by inserting a thin stylet between cone scales and sucking the kernel from inside the seed shell. For the Mediterranean Basin countries, it is feeding on the high economic value seed of Pinus pinea which poses major concerns. For the last five years, the Forest Research Centre of the School of Agriculture (Lisbon, Portugal) has been studying this bug ecology and its impact on the Mediterranean forests.

There is still a substantial lack of knowledge about the effective impact and the ecology of the seed bug, Leptoglosus occidentalis, on the Mediterranean stone pine. Thus, the overall objective was to characterize the impact and study the ecology of this invasive insect in stone pine by (1) characterizing its damage on seeds with shell; (2) testing its preference between stone pine and other Mediterranean pines; (3) evaluating damage in Stone pine seed orchards under different management strategies and (4) inferring invasion routes of this insect in the Iberian Peninsula using genetic and field data.

Feeding trials using seeds of stone pine with hard shell showed that the kernels where the bug fed upon became shrunken and wrinkled, thus losing its economic value. Also, it was observed a strong gregarious behavior with several bugs feeding on the same seed.  Laboratory tests on the preference of this bug among stone pine, Maritime pine, and Aleppo pine indicated that the larger seeds and cones of stone pine could be preferable and highly rewarding for the bug.
When analyzing the impact in pure stands of stone pine under different management regimes, the results point to a higher susceptibility of the fertilized and irrigated trees to the seed insects such as L. occidentalis compared to trees with no treatment.
Genetic studies on Iberian populations of the bug point to at least three independent introductions in the Iberia Peninsula: Barcelona, Valencia, and one in the North.

The gregarious feeding behavior observed may lead to a concentration of damage on trees or sites, which has implications in impact estimations and in the design of control and monitor strategies for this insect.
At a landscape level, the bug apparent preference for stone pine over other pines is of concern. Taking other insect pests example, the recommendation is to invest in the plantation of mix forests (forests with several tree species) to dilute the bug concentration and density and therefore minimize the damage. At a stand level, in seed orchards of stone pine where irrigation and fertilization are often applied, it is relevant to take into account the possible higher susceptibility of the fertilized and irrigated pines when balancing the costs and benefits for the production of cones.

The five years of research on the seed bug presented new knowledge on this pest and new cues to help control it. However, doubts about the amount of damage that can be attributed to the bug remain present.
Due to a marked decrease in the field population density of this insect over the past three years, it was not possible to transpose many of the laboratory experiments into field conditions. These results need to be proven under natural conditions because only then we can define economic thresholds for this insect pest. Joint trials in different climatic regions will further be a great asset.

Precision in the impact quantification of L. occidentalis on stone pine is the most urgent issue. For that, it is crucial to invest in the development of trapping devices or tools, namely chemical signs both from the insect and the hosts, to be able to monitor and study the dynamics of the field populations of the bug. Another relevant issue concerns the prospection of natural enemies and their efficiency in controlling this bug. Most importantly, future research on the seed bug and the stone pine must integrate, in addition to the insect biology and ecology, also physiological and ecological aspects of the pine in an insect-plant interaction model. 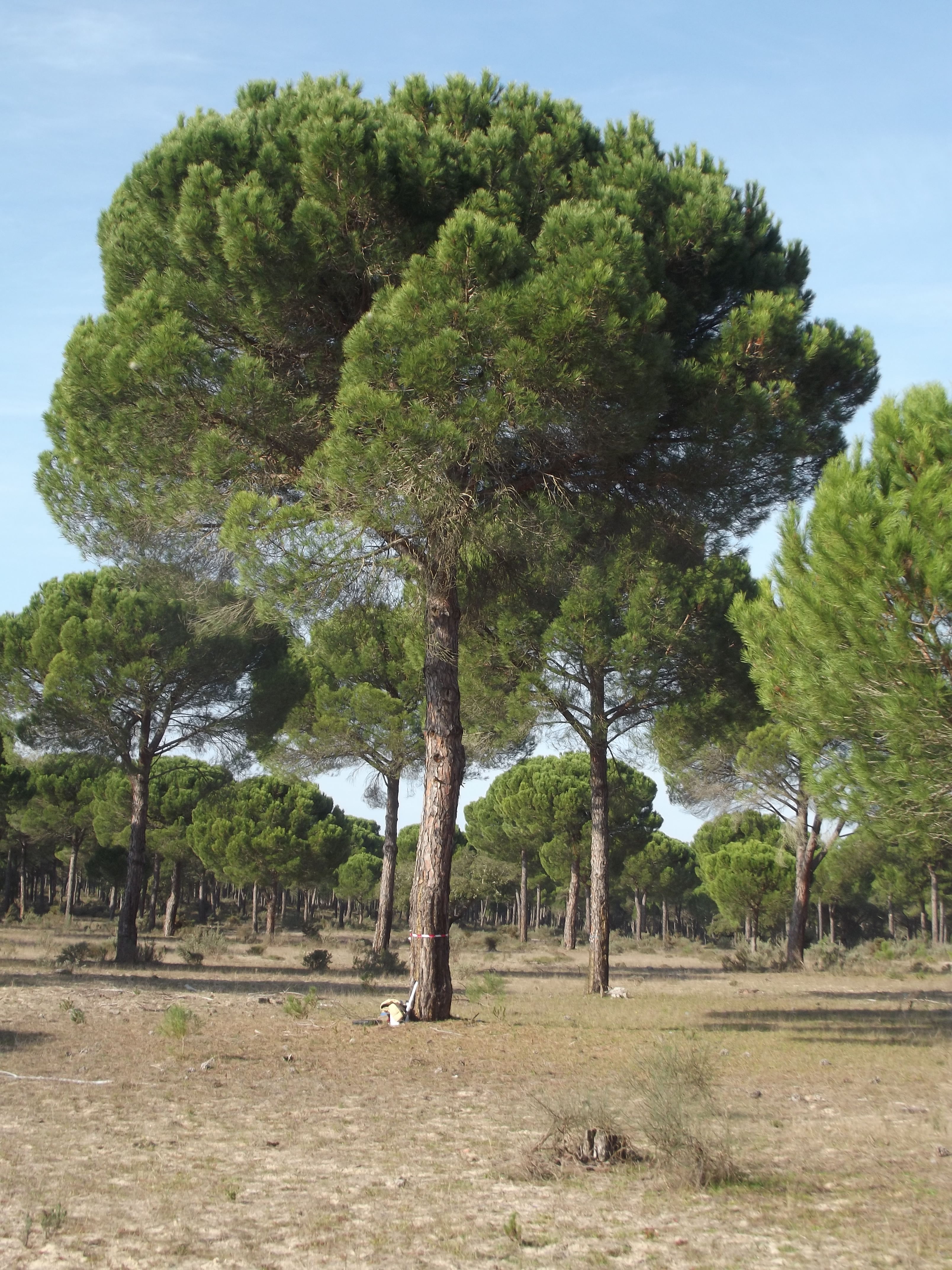