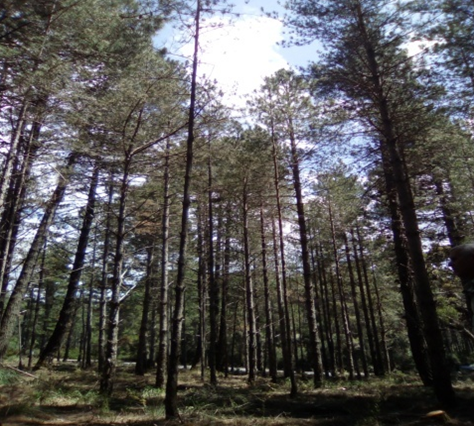 The role of medicinal plants in disease prevention has been attributed to the antioxidant properties of their constituents, usually associated to polyphenolic compounds as antioxidants because of their natural origin and the ability to act as efficient free radical scavengers (Langley, 2000). Many plants have been identified as having potential antioxidant activities (Lee et al., 2003; Tiwari, 2001) Almost pines were reported to have a high antioxidant capacity (Robles et al 2003; Yesil-Celiktas et al. 2009).

Pine species are considered as a natural source of antioxidant compounds. Pinus nigra Arnold is one of the most known medicinal plants in the Mediterranean countries. The aim of this study was to determine, for the first time, the bioactive compounds such as the total phenols, flavonoids and tannins and to evaluate the antioxidant potential of needles collected from nineteen samples corresponding to different provenances of black pine from different regions which have been planted and grown in Northwestern Tunisia.

Our results clearly demonstrated that the ethanolic extracts were characterized by a high amount of phenolic compounds. The total antioxidant activity of the extracts was estimated at 242.5-1206.87 GAE in mg/g.  The amounts of total phenols in the Pinus nigra needles obtained in this study are more important than those found in other pines species such as Pinus halepensis (Laracine-Pittet and Lebreton, 1988), Pinus pinaster (Alonso et al. 2002), A highly significant difference was recorded between provenances. Needles of Pinus nigra could be used as a source of natural antioxidants.

These results suggest black pine needles as a potent source of natural antioxidants applied in pharmaceutical and food industries. To highlight the properties of this plant, additional investigations concerning more biological activities and chemical composition of these different essential oils require to be conducted.

This study is conducted for the first time by comparing phenolic compound and the antioxidant capacity of nineteen provenances from different regions which have been planted and grown in some environments conditions (Souiniet Arboretum-North West of Tunisia). Such results on black pine are of great benefit to the genetic exploitation, pharmaceutical and food industries. Despite its importance, this species does not have the interest it deserves by researchers and foresters in Tunisia and the study carried out remain very restrain.

Black pine is characterized by genetic and biochemical diversity. Despite the importance of comparative planting to investigate on genetic diversity of phenol compound and chemical composition no study has ever been conducted, in this context, in provenance trials installed in Northwest of Tunisia. Therefore, an investigation into the chemical diversity of black pine essential oils seems very interesting. 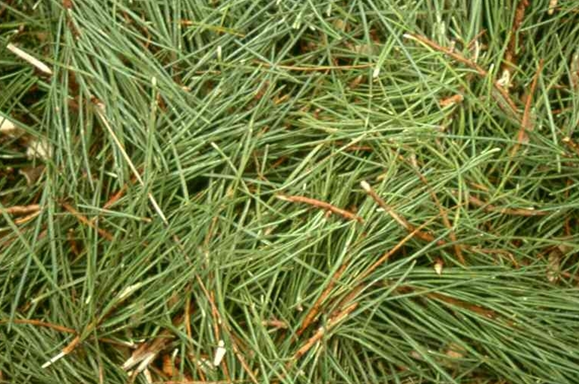