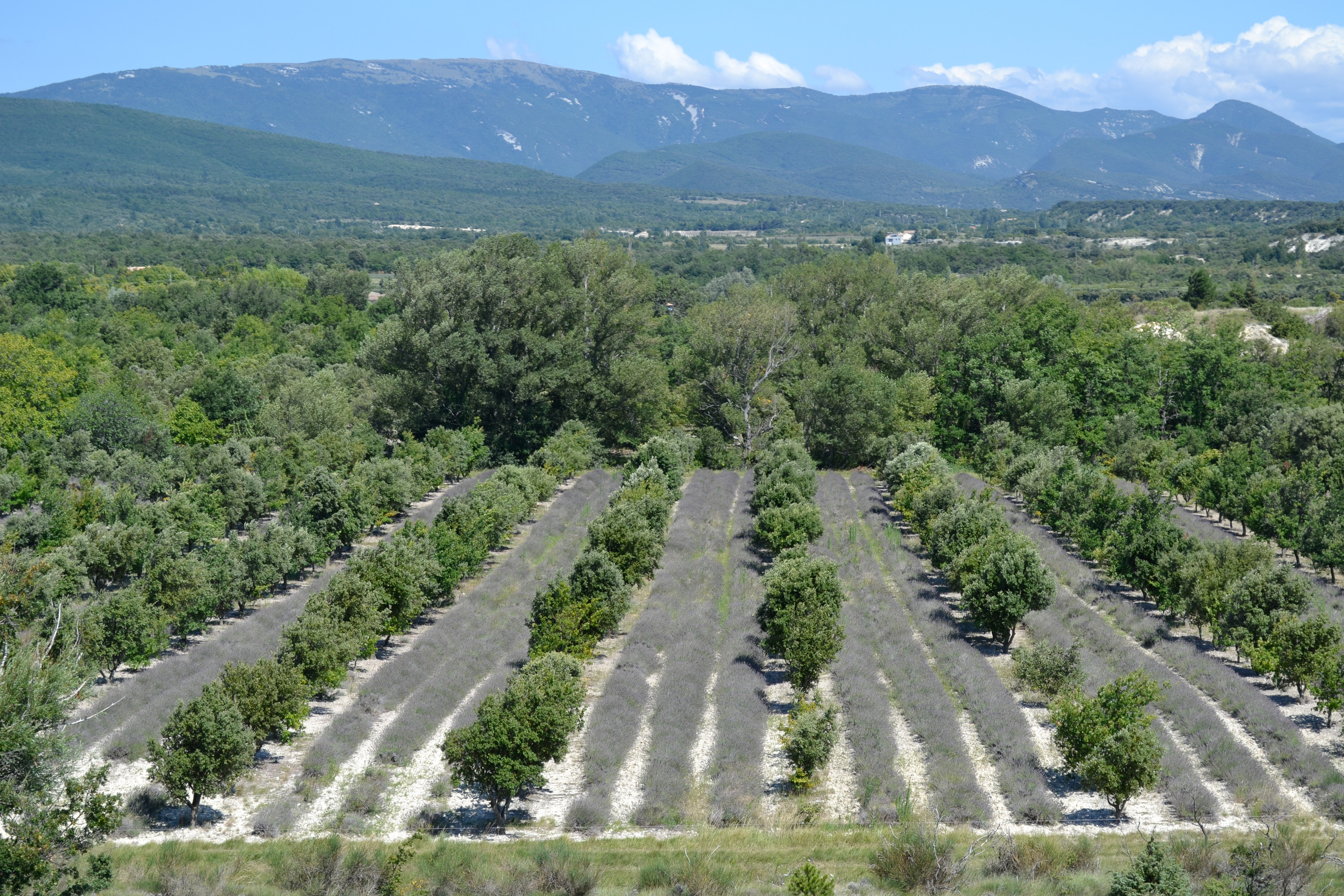 During the 20th century, French truffle production declined sharply. It is now accepted that societal factors such as land-use change and environment anthropization have contributed to this decline by decreasing the availability of suitable sites for truffle production. Thus, nowadays, the production of black truffle (T. melanosporum) comes almost exclusively from truffle orchards in which humans strive to reduce the impact of environmental constraints. Among these constraints, it has been shown that summer water deficit is one of the main factors explaining interannual production variations.

CulturTruf was financed by FranceAgriMer (French Agriculture Ministry) from 2016 to 2019. The objective of this project is to understand how water balance, truffle production, and soil truffle DNA evolve in different orchards of T. melanosporum, T. aestivum, T. aestivum var. uncinatum according to technical itineraries adapted to different climates. The aim is to optimize water management in truffle plantations by coupling basic and applied research approaches. In this sense, this project fully responds to a strong demand from the sector to adapt truffle production to climate change.

A total of 45 trees in 13 sites in different French regions have been equipped by probes allowing to measure hydric potential (pF) and temperature. Probes were not used to manage irrigation but to check the empirical irrigation threshold of the truffle growers. We observed that the irrigation threshold for T. melanosporum was for all site around the temporary wilting point (pF = 4). This water management allowed having a normal truffle production after the 2017 drought. On average, about 1 m3 of water was supplied to overcome this drought. In parallel, we confirmed that hydric potential and soil temperature influenced in part the temporal dynamic of soil T. aestivum DNA. Finally, we tested low cost probes measuring pF that gave the same result as high cost probes.

CulturTruf project is a participative project between truffle industry sector and basic research. This collaboration allowed identifying an irrigation threshold (pF = 4) for T. melanosporum based on hydric potential. We decided to follow the pF because it is independent of the soil property. The irrigation threshold (pF = 4) is above most of the tensiometer range available in the market that’s why we used in the project the expensive TEROS21 probes. Moreover, low cost probes have been tested and they demonstrated that they are suitable to manage irrigation in truffle orchards.

CulturTruf provides truffle sector guidelines for irrigation management in truffle orchards. This is a critical point due to the high frequency of drought. However, in this project we only identified the threshold investigating the truffle growers practices. This threshold was identified for T. melanosporum but we were not able to do the same analysis for T. aestivum.

To experimentally test the irrigation thresholds, FranceAgriMer financed a second project CulturTruf2 (2019-2022). In CulturTruf2, we installed new experimental sites for T. melanosporum and T. aestivum where area irrigated at pF 4, 3 or 2.8 will be compared to control area without irrigation. Finally, a reader/recorder was developed at INRA allowing to read low cost gypsum probes. It will be commercialized through a know-how licence INRA/WETRUF.