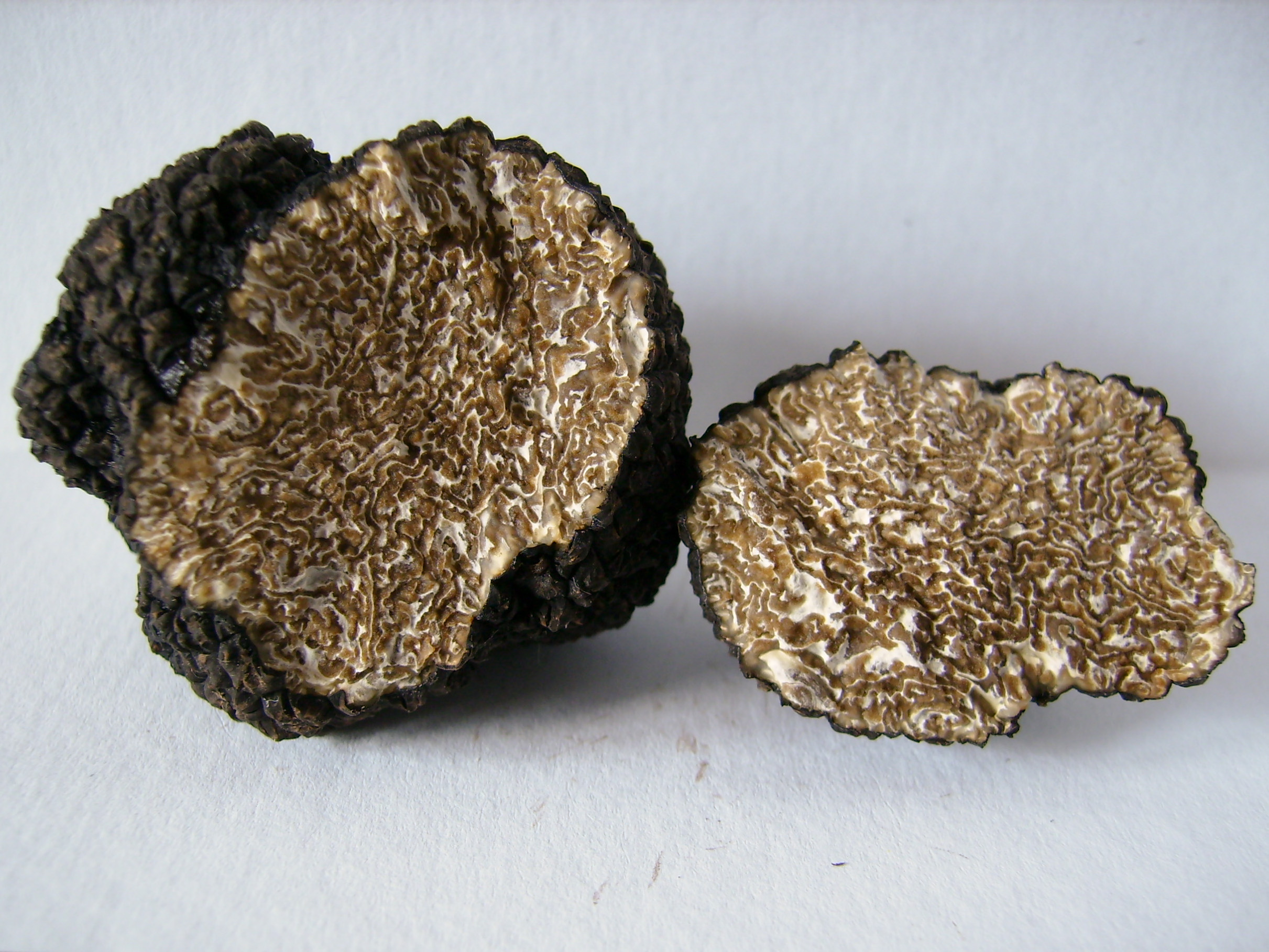 Burgundy truffle (Tuber uncinatum) is a symbiotic mycorrhizal fungus with autumnal maturity which is present in Burgundy, Grand Est region and several European countries. Its production, although modest compared to the southern black truffle, is constantly increasing, as well as the truffle orchard plantations. On average, annual truffle harvests in Cote d'Or (Burgundy) are estimated at 15 tonnes.
More than 90% of Burgundy truffle production comes from natural forest environments. The studies and experiments which are planned in this project aim at protection of biodiversity by preserving truffle stations in natural environment in a context of wood energy development, where Burgundy truffle tends to disappear after woodcuttings.

The BIJOU project objectives are the following ones :

The third component of the project is only developed in this factsheet.The objective is to better understand which natural environments favour Burgundy truffle, to improve truffle stations knowledge and forest stands typology, and finally to quantify the production of the studied stands.

In order to evaluate the impact of silviculture on truffle production, test plots were set up as part of the BIJOU project. Here will be only mentioned the plot that was set up in Villecomte in Côte d'Or (Burgundy).
This private forest consists of hornbeam coppice with sessile oak reserves untapped since the 1940s. Since 2014, a digging has been done several times per season using the same path through the plot. For each harvested truffle  the species, mass and maturity are determined. Different methods of thinning are being tested:
1. Heavy thinnings reserving 200 to 300 stems/ha
2. Moderate thinning reserving 450-550 stems/ha
3. A control zone in which no thinning is done
Each modality occupies a rectangle of 75x82m. An isolation area of ​​about 10m wide surrounds each modality. Each block (modality + isolation zone) is repeated three times in areas. The blocks are as homogeneous as possible.
The thinnings were carried out in the first half of 2019. The first observations show that, whatever the modality, the thinned areas do not produce truffles. It will still be necessary to wait several seasons of digging before obtaining more significant results.

Taking the progress of the project into account, it is not yet possible to make practical recommendations for silvicultural practices favorable to truffle production. This will take until the end of 2020, which will mark the end of the BIJOU project.

For the same reason as previously mentioned, it is not currently possible to measure the impacts and weaknesses of this part of the BIJOU project.

The long-term objective of this work is to define silvicultural itineraries that allow, on suitable stations, both to guarantee a truffle production and a wood production. This expertise can thus be integrated into the recommendations made by the CNPF technicians during their private forest advisory visits. At the same time, the National Forestry Office (ONF) carries out similar tests in public forests.
From a territorial point of view, it is very interesting to preserve the truffle stations and manage them so as to make the resource durable and thus supply the Burgundy truffle sector. 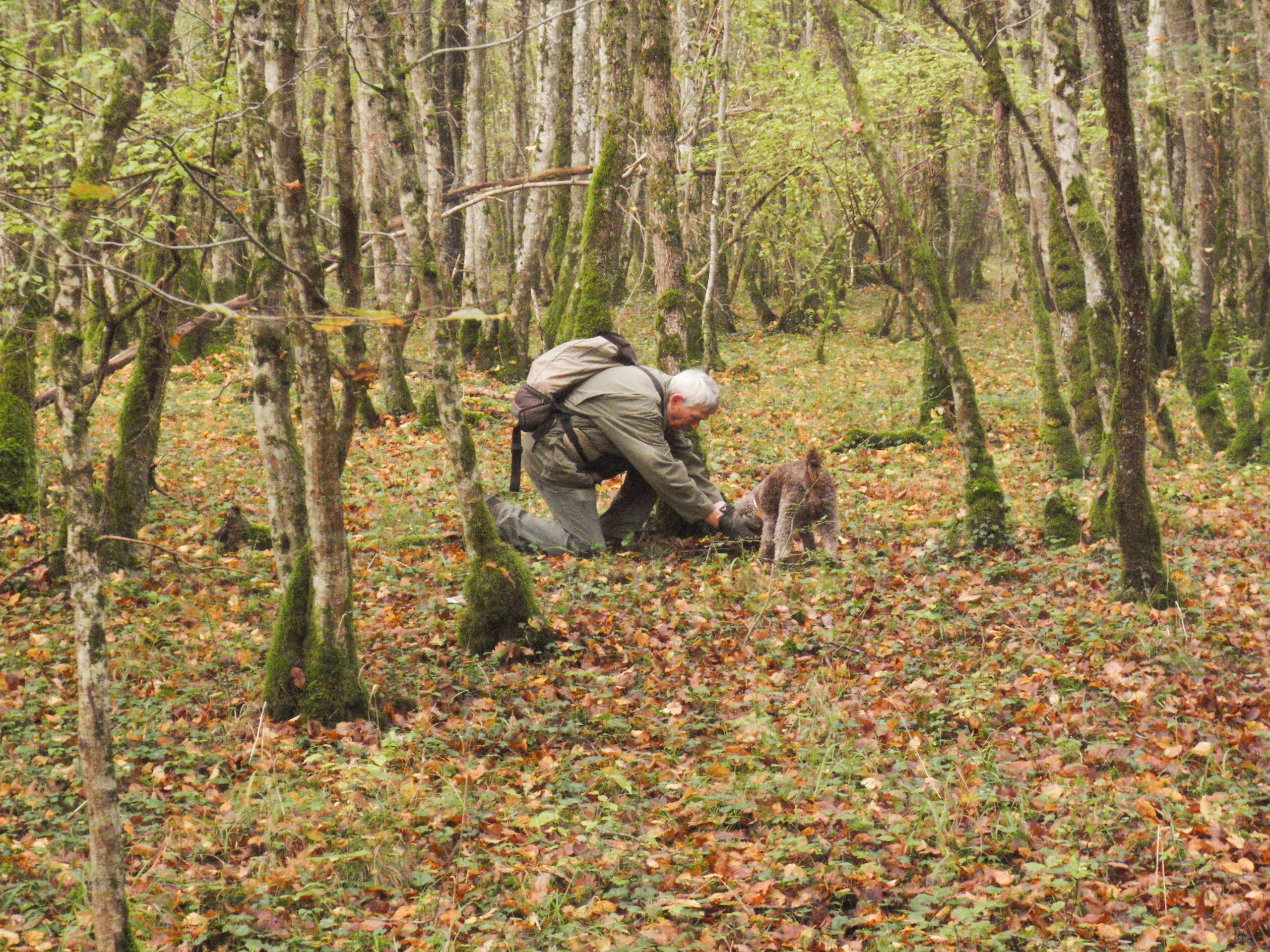