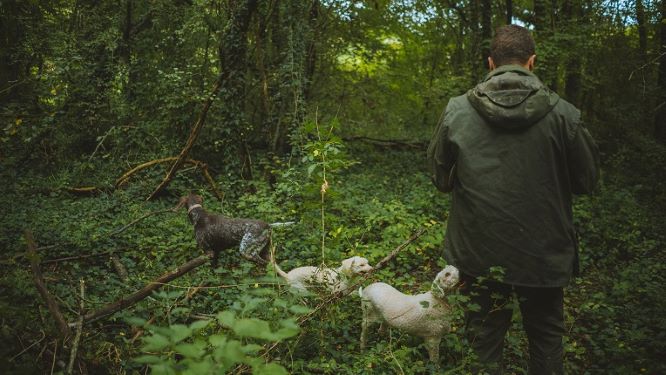 We all know that truffles, especially great white truffles,  are highly appreciated in the world of gastronomy, but most people do not know where or how they actually come to the plates. So the logical direction of the sector development was to make a step forward and to improve and extend the offer. The quest for truffles and the preparation of collected truffles allowed visitors to experience a special experience and learn something about the world of truffles. This approach popularized truffles in the region, which directly influenced the development of rural tourism thanks to a new product, and truffles thus gained an added value in gastronomy as they now know more about how difficult it is to find that grocery.

Truffle hunting in Istria began in the mid 20th century when the first written records were recorded about it. Initially, the local population started collecting truffles as it was actually a great addition to their home budget. At this time, the final destination of the truffles were mainly the foreign markets. More recently, the truffle hunters realized that the value can be increased if the product was placed on the domestic market. Thus, in the 1990s, truffle promotion was promoted as a valued product and they quickly realized that diversification of the offer was needed and that additional product value was needed.

With enhanced access and extended offer, truffle valorisation has been achieved as a gastronomic delicacies and as a tourist product. The result has been the increased number of visitors, particularly during the autumn period when it is the white truffle season (Tuber magnatum Pico) which is the most popular commercial truffle. Hence, various festivals and various fairs of interactive content began to unfold in Istria, focusing on truffles. In addition to truffles, the brand has also become a "Truffle Hunt", which is essentially a quest for truffles, with the aim of bringing visitors closer to the ecology itself and the life cycle of the truffle. Valorizing Istrian truffles as a gastronomic delicacies and thus stimulating the development of Istrian gastronomy and promotion of Istria as a truffle region has significantly influenced the progress of rural development in Istria.

The offerings of various companies in the heart of Istria related to truffles are really content and educational. Truffles as one of the NWFPs linked the history of truffle hunting in Istria, the truffle collection, local gastronomy and various truffle products actually rounded off one whole story. It is also important to note that visitors during organized tours spend time outside and in the forest complexes which gives one additional note to the overall experience. Numerous guests throughout the year come from all over the world to experience a full truffle experience. Of course, the huge influx of visitors is of considerable importance for tourism as well as for other small local producers in the area which would otherwise find difficulties in placing their product on the market.

Thanks to the launch of this new vision of tourism in Istria, where there is a unified nature experience including truffle hunting with trained dogs and local gastronomy, truffle became one of the most recognizable products. At present, Istrian truffles and truffle products can not be found only in Istria or Croatia, but also on the shelves in shops and restaurants around the world. Thus truffles have become an important driver of rural development in central Istria in the last twenty years.

Although the activity in the sector is extremely contentious, there is always room for progress, and new ideas like the truffle museum or nursery for the production of mycorrhizal seedlings to raise truffle plantations are already present. One of the main ideas is to organize multi-day tourist tours with a gastronomic experience where visitors along with truffles could try mushroom picking or visit a variety of small local businesses dealing with edible non-wood forest products or agriculture that would further enhance the development of rural areas. 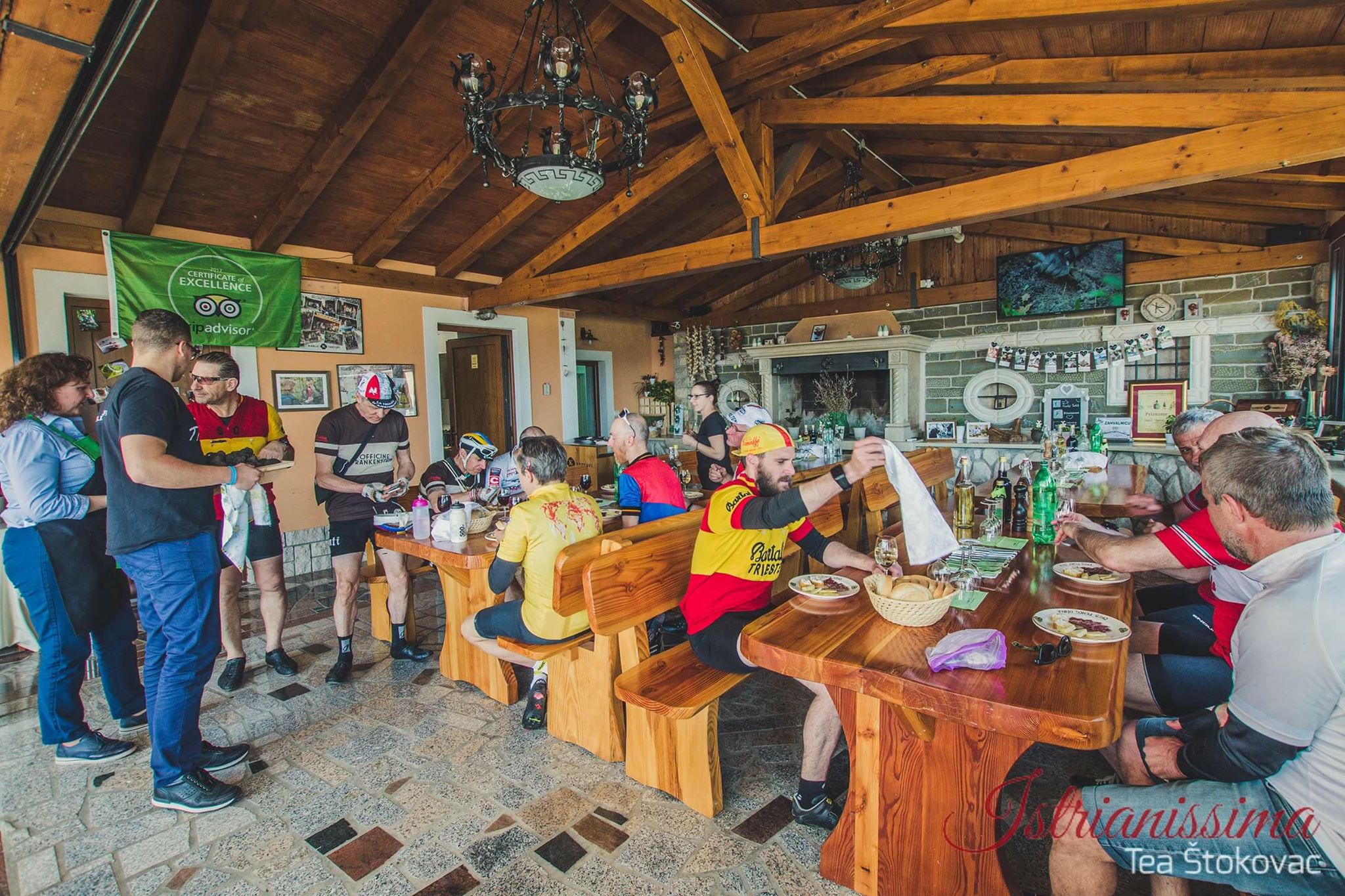