Pine nuts and chestnuts in your store - Mediterranean or imports from Eastern Asia? 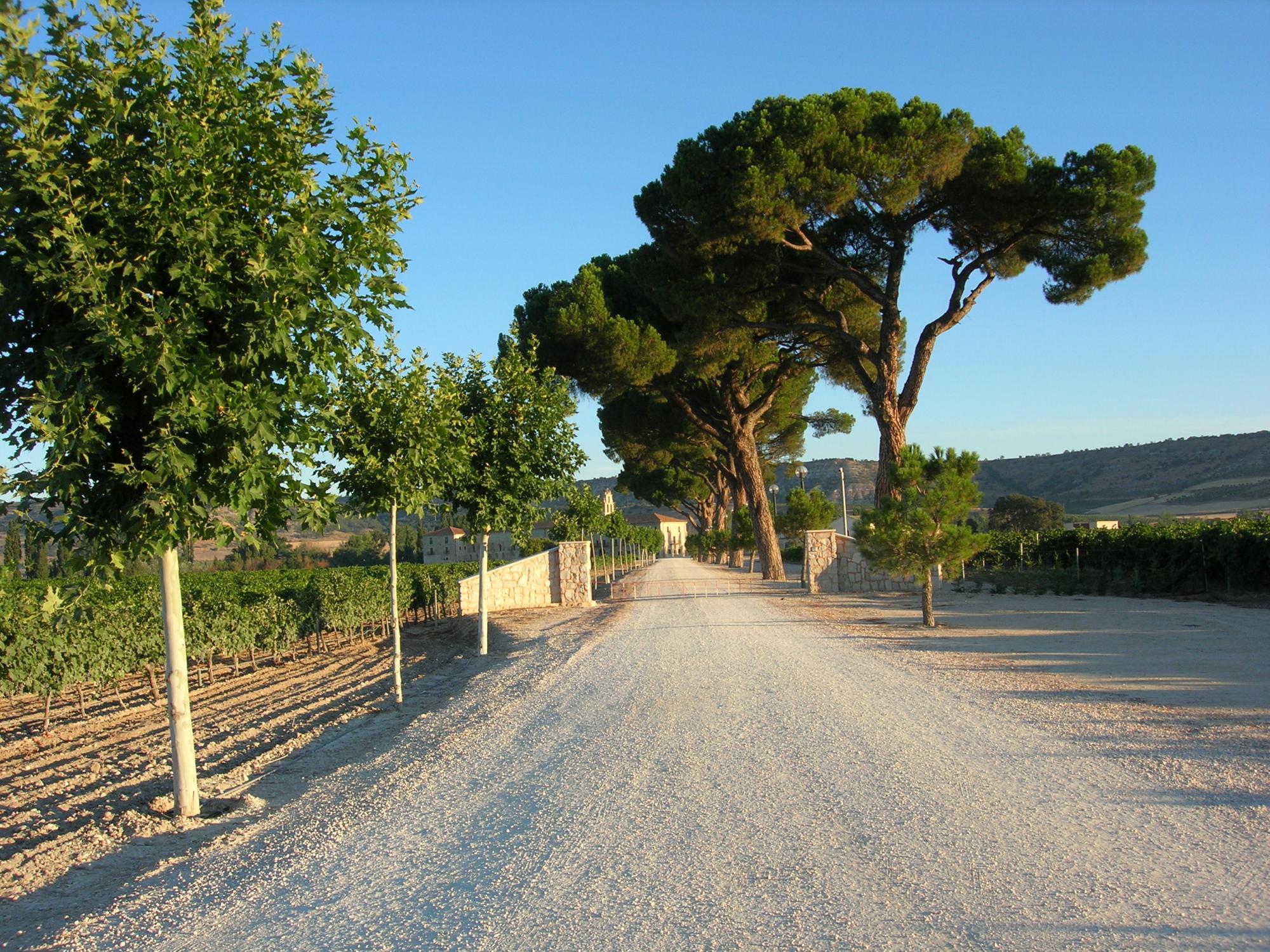 Mediterranean pine nuts are seeds of Pinus pinea, the stone or umbrella pine. Their kernels have excellent dietetic values: 35% proteins, only 50% fat (mostly omega-6 and -9), high mineral contents and vitamins such as B1, B2 or E. The exorbitant retail price (, 70-100 €/kg) of genuine Mediterranean pine nut kernels as a gourmet food has triggered importations of seeds from other, Asiatic pine species as cheaper substitutes: mainly "Chinese" P. koraiensis and Himalayan or "Pakistani"  P. gerardiana. Similarly, sweet chestnut Castanea sativa is increasingly substituted by cheaper Chinese imports from other chestnut species, C. mollissima and C. crenata, or interspecific hybrids.

At a first glance, imported Asiatic and genuine Mediterranean pine nuts seem to be similar in size, colour and aspect. Cheaper Chinese chestnuts can also be confused with European chestnuts, when botanic species and origin are not declared on the label, despite this information being mandatory by UNECE marketing standards (2013).
However, aspects such as nutritional values and processing quality, sustainability of collection from wild and of course the taste are highly important. Consumer awareness is vital in this regard. Hence , supply chain actors in the Mediterranean should work together to improve the product profiles of their gourmet nuts, quite distinct from the cheaper imports.

Chemical profile comparision reveal that Asiatic pine nut species contain more fats, up to 70%, but only half the proteins and less minerals than Mediterranean pine nuts.
Unlike the Mediterranean, cone collection in the countries of origin are not always from sustainably managed forests. In the case of P. koraiensis harvested in the endangered taiga of Russian Far East, illegal trade to China persists the latter then re-exporting to the world market. In case of chilgoza, cones are harvested by precarious pine nut workers, often tribal people, whose lives may even be endangered  (cf. 2019). None of this can be taken into account by European buyers if the origin of the product is unknown or deliberately hidden, inducing to confusion.

Even where neither the botanical species nor the origin are declared on the label of a pine nuts package, the nutritional information can reveal them. Mediterranean pine nuts kernel contain 30-35 g protein per 100 g and about 50 g fats, whereas Asian pine species' nuts contain less than 20 g of protein and 55-70 g of fat. The Pakistani chilgoza pine nut is the only one wich has more than 20 g carbohydrates/100 g.
If the packaging is transparent, the pine nuts species can be differed also visually (Fig. 2).  Our Mediterranean pine nut is a little bit asymmetric. The Chinese pine nut has a wider, triangular shape and a small brown cap on the tip. The Pakistani pine nut is similar in length to the Mediterranean pine nut, but slightly thinner, and perfectly cylindrical. It often has a black tip that resembles that of a pencil.

Failed communication. European pine nut and chestnut producers have to compete with non-EU countries like Turkey, but also with those Asian species sold as the same product   International traders have usurped the deep cultural connotations of the esteemed Mediterranean diet and lifestyle by selling cheaper imports labelled as such. How can this situation be addressed? UNECE standards already require the botanical name, which is different for imported substitutes, to be stated. The Mediterranean producers themselves must highlight the species and geographic origin of their quality product, instead of selling in the anonymous low-price category to international brokers or wholesalers .

European consumers are aware of and distinguish a certified P.D.O. Bordeaux or Rioja from a regular table wine, or Extra Virgin Olive Oil from "vegetable oil". They will be keen to identify genuine Mediterranean nuts, too – culinary art is in fashion. If they can distinguish them, they will pay the difference.
It is time for social innovation, leaving behind the times when local growers sold their annual yield in bulk to passing traders, middlemen or nearby factories for a one-fits-all price. Grouping and commercialising under labelled qualities allow other channels and markets to be exploited. European tree nut producers must enhance their values chains and promote their quality products.