DIAMANT® an innovative solution to the smell of cork in wine 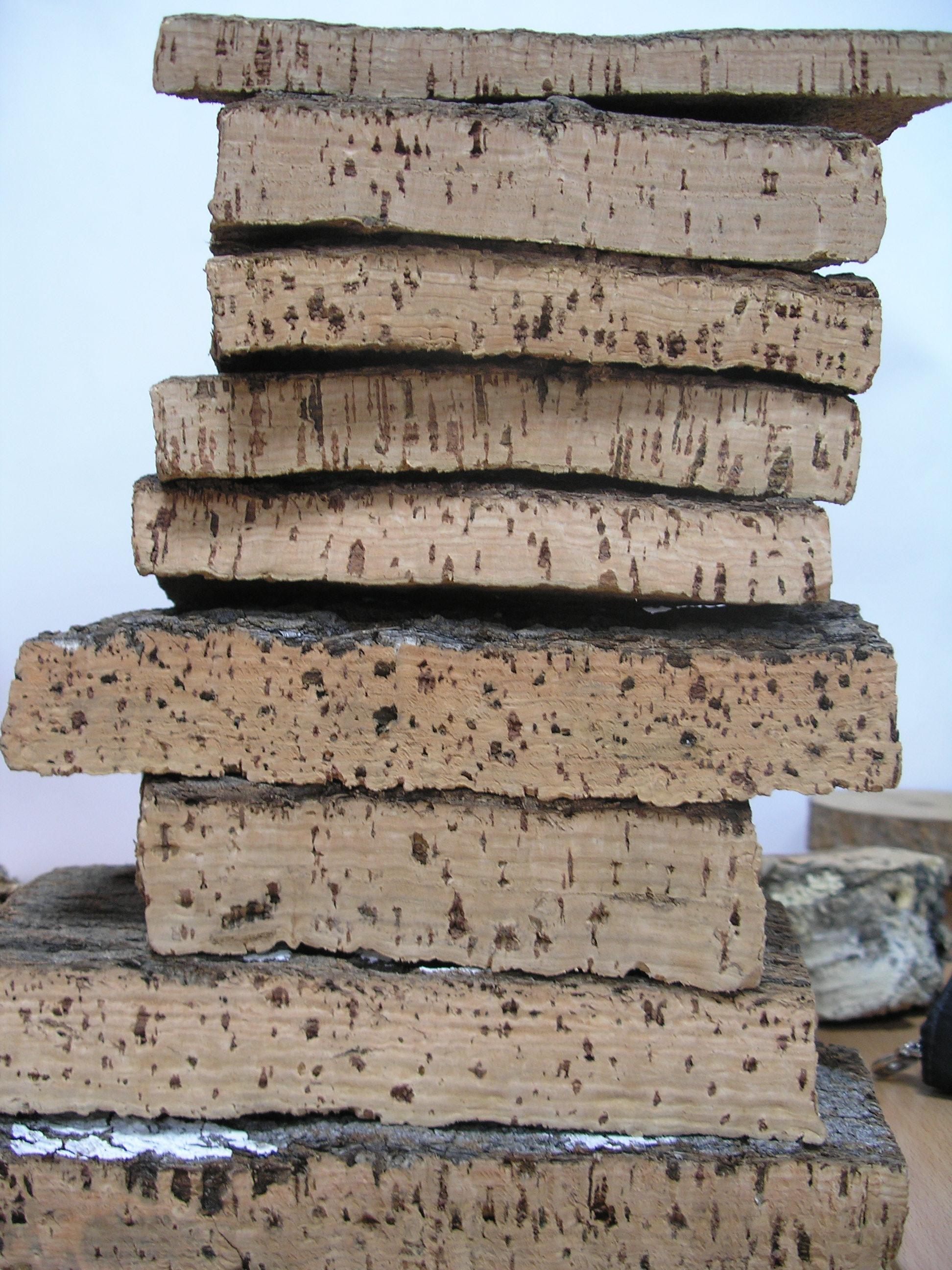 A particular concern of the wine sector in general, and the cork industry in particular, is the so-called cork ‘off-flavour’ in wines with cork stoppers. This alteration of the organoleptic properties of wine negatively affects consumer perception of the cork stopper, leading to significant economic losses in the sector. This smell is caused by a filamentous fungi in the cork, the metabolism of which generates haloanisole compounds such as 2,4,6-trichloroanisole (2,4,6-TCA). One of the main solutions to this problem has involved the development of the so-called ‘technical stoppers’, which are composed of agglomerated or micro agglomerated cork subjected to a washing process.

An innovative solution to cork ‘off-flavour’ developed by the company DIAM is presented.

Given the significant threat to its products from TCA and other similar molecules, DIAM, in collaboration with the French Atomic Energy Commission (CEA), began working on the development of processes to obtain TCA-free technical cork stoppers. This led to the DIAMANT ® process, a patented industrial process which removes TCA and similar compounds (TeCA, PCA, TBA ...) from the cork. It is based on the use of CO2, which under certain temperature and pressure conditions behaves like a supercritical fluid, combining the diffusion properties of gas and liquid transport to obtain a sensorially neutral cork.

This success story gives an idea of the importance of innovation in the improvement of production processes. The development of this DIAMANT technology has given the company a new avenue to expand, while cork ‘off-flavour’ has ceased to be an issue. Investment in innovation is key to the survival of business models like this, in which the incursion of new materials in the market, with better characteristics, can seriously weaken the sector.

Since the implementation of the DIAMANT® process for the production of DIAM stoppers in 2005, the company has seen its sales multiply (6.5-fold in the case of stoppers for still wines and 3.5-fold in the case of stoppers for sparkling wines). Likewise, this increase in sales was one of the key factors for the creation of the San Vicente de Alcántara factory, allowing the market demand for technical stoppers to be met.

Diam Corchos (Spain) is continuing its work on innovation. The company is currently working on the development of a prototype for the continuous, on-line detection of TCA to improve the performance of its patented extraction equipment. 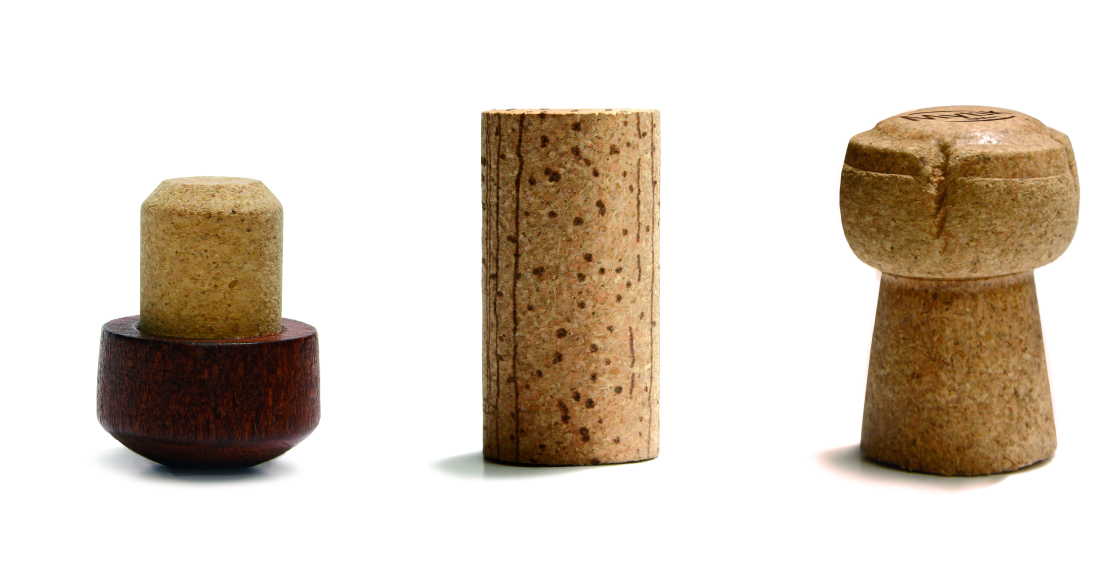